Does anyone think this one is going to work? 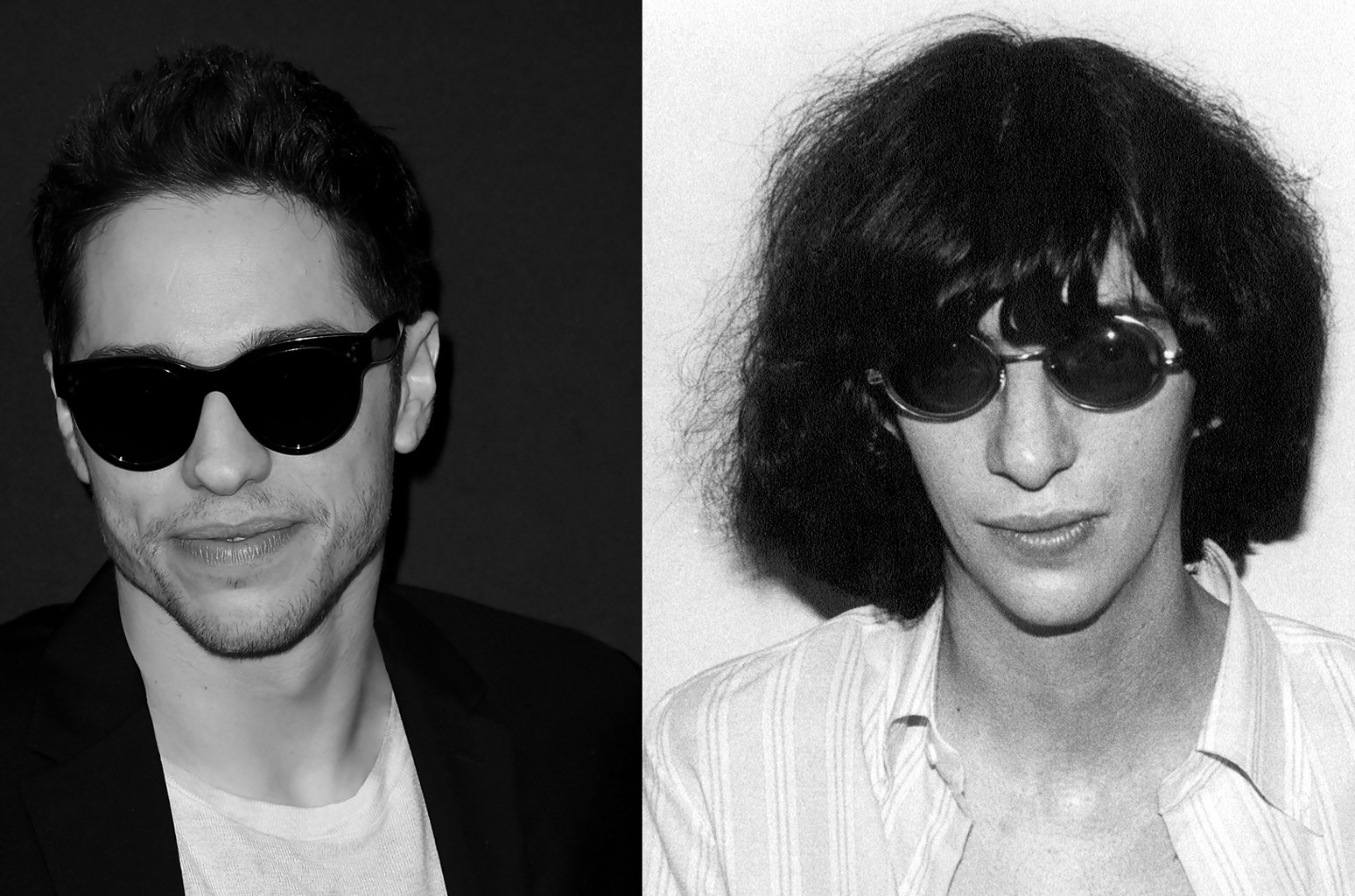 SNL star Pete Davidson talks to Billboard about his dream role of portraying Joey Ramone in an upcoming biopic about the punk icon's legendary career.

He’s not ugly enough. Also, as a comedian, Im not sure that Davidson will be able to capture the neurotic sadness of the man. Here is an interview with Joey and Marky from 1999. Sadly no one knew that Joey was dying.

My initial reaction was “What the fuck? Why? Who thought this was a good idea?”

It seems like incredibly poor casting to me, and I’m a fan of Mr. Davidson’s work.

Who is playing who?

I pretty much hate Pete, but honestly, who else would want to do that? He’s got his niche. Ugly annoying Guy.

The first thing I wondered was if Pete Davidson were even tall enough. Joey Ramone’s gangly 6’6" frame was an important part of his visual aesthetic, so you can’t just plop someone of average height into the role and hope that you can sell it with a really good wig and some sunglasses. Fortunately, Davidson is a robust 6’3", which doesn’t get him all the way there, but you put him in some shoes with thick soles and it’ll work, I think.

Also, as a comedian, Im not sure that Davidson will be able to capture the neurotic sadness of the man.

Is Davidson a standup? He is on SNL and castmembers seem to be more actors than standups.

As a rule, yes, but Davidson is an exception - for his first couple of years on the show, he barely acted in sketches at all, instead just doing what were essentially standup routines on Weekend Update. He’s also been very open (perhaps even too open) about his struggles with depression, mental illness, physical illness and substance use.

I stand corrected. Perhaps he is an excellent choice for the role.

Yeah, if there is any comedian today who captures ‘neurotic sadness’, Davidson is the immediate first choice.

If he has a hard time pulling off the live performance aspects, they can always call on this impersonator: