So, Cartooniverse’s behaviour is disgusting. Hopefully next time someone claims that any other ethnic group acts to look after their own first, the people posting here will attack them equally.

Actually, I have no hope whatsoever for that, there are far too many self-hating woke hypocrites here.

The hilarious part of that attitude to me is: The Asian women I’ve known have mostly been women I would not want to cross under any circumstances. There may be a group of subservient Asians somewhere in the world, but they’re not showing up around here.

For what it’s worth, it something my Asian friends have bitched about for years.

I spent about a year of my life in Asia between 1993 and 2002 on various business trips. I saw a ton of that behavior from a disappointing number of my co-workers.

Hopefully next time someone claims that any other ethnic group acts to look after their own first, the people posting here will attack them equally.

Hopefully you learn to read, so you can stop making comments that make you look as stupid as you have done here.

Actually, I have no hope whatsoever for that

I’ll have to agree here. If you could have learned to read, you would have by now.

there are far too many self-hating woke hypocrites here.

I’m impressed, your hive training includes all the buzzwords.

For what it’s worth, it something my Asian friends have bitched about for years.

Me, too. The other side is the infantilizing. I had a Chinese-American friend who was bitching about her dance instructor who kept calling her his “little China doll.”

@Steophan You really do just see what you want to see, don’t you? 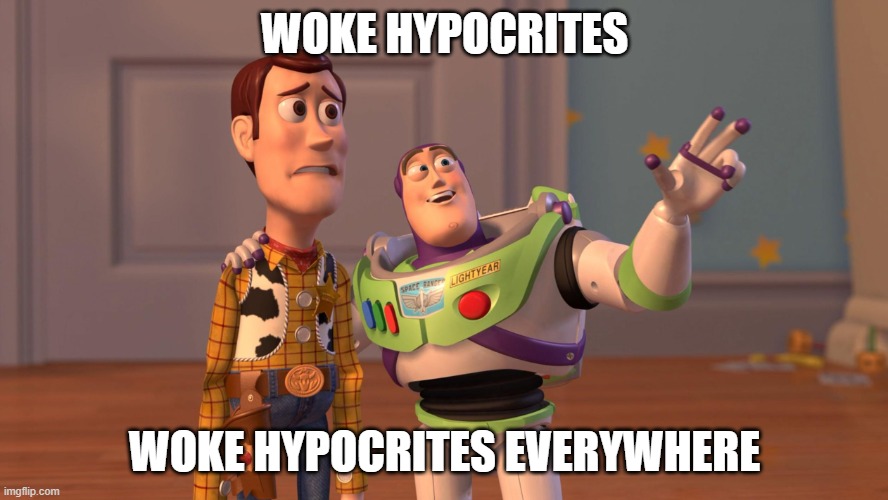 (Of course, don’t ever ask them to back that up. Because the only response to that is *crickets*)

what you get when a pilonidal cyst learns to type

I’m not squeamish, but I could have gone the rest of my life without knowing what that was…or what it looked like.

Well then, my work here is done!

Oh, and they also smell horrific too. Thought you might want to know ALL the things…

I just genuinely don’t get how he got that interpretation out of what Cartooniverse said. Does Steophan not think Chris Rock is black?

Steophan does not think. Period.

As a white guy, I think I’m required to stand up for Steophan right now. Hang on, I’ll get to that shortly.