ACG does a good review of it (tl;dw He loves it).

From all of these reviews, near as I can tell without having played it myself, the game is more of what made the original Psychonauts great. Usually, I am not into platformers and I avoided Psychonauts for a long time because of that. But this is something special. 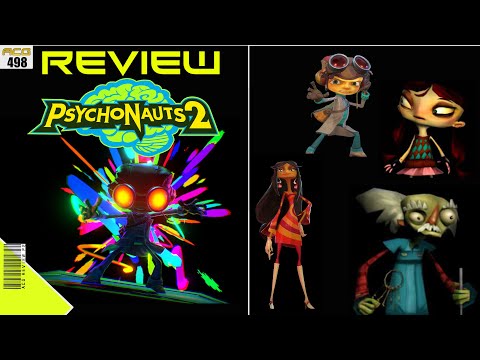 Since they just posted it I will add the IGN video review here: 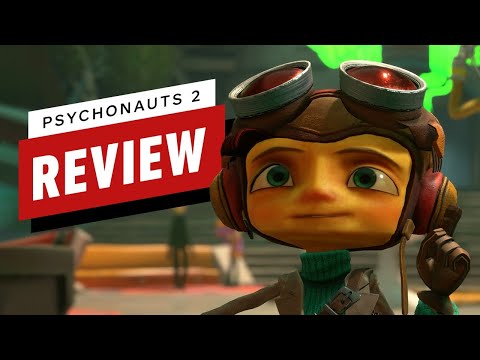 ACG does a good review of it (tl;dw He loves it).

I watched it today while waiting on the side of the road to get my car to the repair shop. Thanks, it seems like the kind of game I wanted. I care very little for the combat and am glad to hear that it is much more on the “platformer” side of things.

I hope this sells well and Microsoft asks for Psychonauts 3 in the next 3-4 years.

My install just went live and I am installing it now!

I have 2.5 hours in so far and it is so great to be back with Raz and doing “psychonaut” stuff again.

I’m in the second “level”, in the sense that I have entered the second mind of the game. I spent a lot of time wandering looking for collectibles.

I am in the final level(s), past the point-of-no-return* the game warns you about.

It’s amazing, folks, just amazing. I do think Psychonauts 1’s levels are overall better and more imaginitive and diverse, but this game is an outstanding sequel to it. Psychonauts 2 is game of the year material.

I am at 22 hours and I did not use guides and I also have not really fully attempted to 100% it on my own. I have meandered, wandered, searched for collectibles, but not spent too many hours scouring for every single item.

Totally awesome game. Unfolds slowly, you don’t have all the areas and so forth right away. I would not judge it from the first 4 hours or so. It builds up more and more as it goes.

I waited 15+ years and while I can offer some critiques, Psychonauts 2 was amazing, a worthy sequel, and game of the year material for me.

None of the cons matter. Is the first game better? For sure. Is this an amazing game everyone should buy? Definitely.

Loved it. Considering either playing it again right away or just going back into all the levels to find everything now I have my powers.

Or, even if you have played the first one, would it be better to replay it and then segue into the second one?

I played the first one but it was a long time ago. I loved it and have distinct memories from playing it but it has been many years and the memories are dim.

Or, even if you have played the first one, would it be better to replay it and then segue into the second one?