Apparently comedian Greg Giraldo has died. It’s all over Twitter and on his Wikipedia page. A shame. I always found him to be one of the most solid stand-ups currently working.

Aw man, that’s sad. I was a big fan of his stand-up and his roast appearances. I noticed they quite often would have him open the roasting, to get things off to a rollicking start. R.I.P Greg.

I had never heard of him until a few months ago when he was a judge on Last Comic Standing, and I thought he was the single best thing about the entire show (although his fellow judge Natasha was a hot little stunner, even if not very funny).

He seemed fairly young, I would guess early 40s; anyone know how he died?

Apparently it’s Comedy Month for the Grim Reaper. Too bad, Giraldo was a funny guy.

Did a Google search: 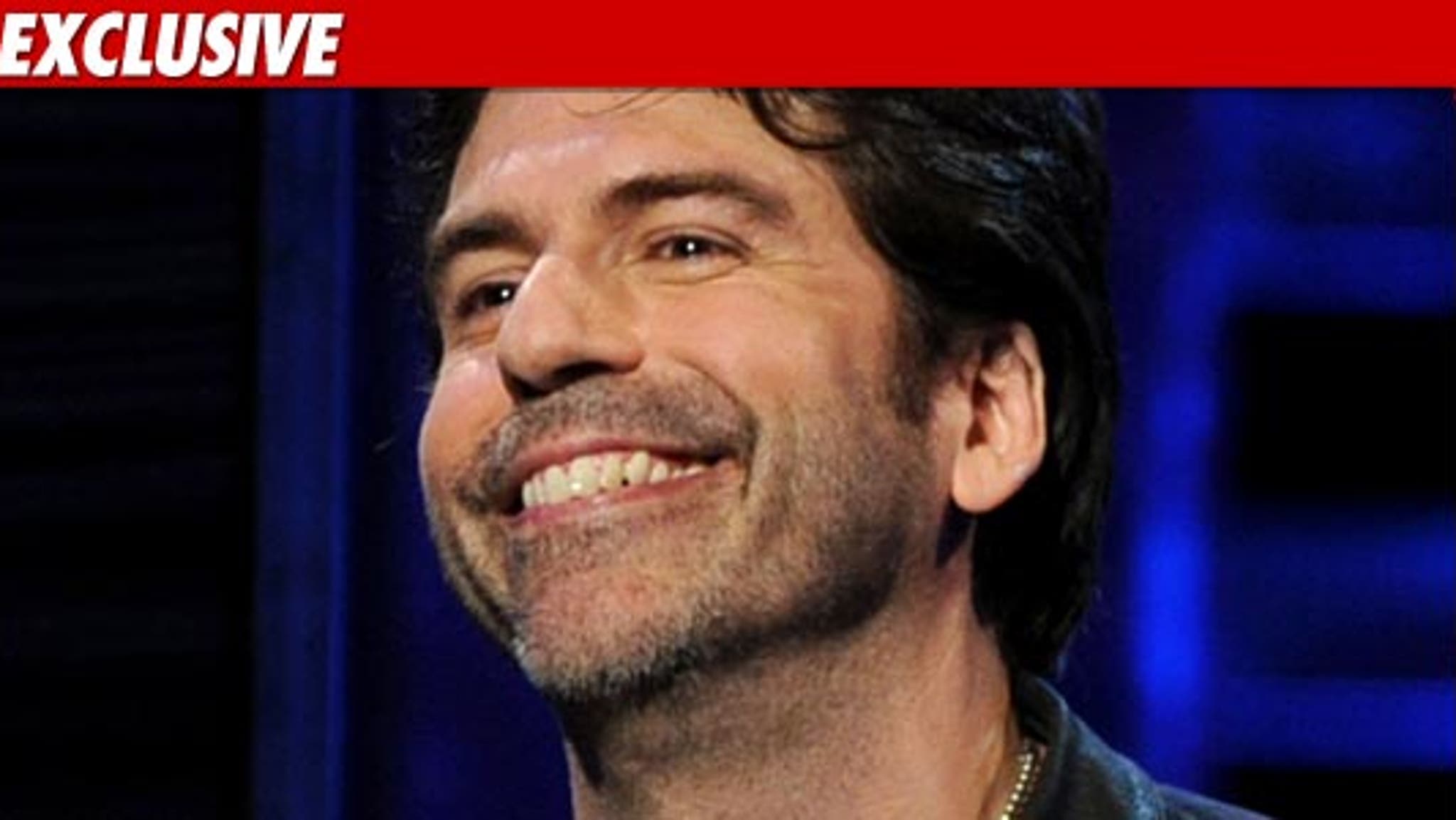 He overdosed 5 days ago, according to the link, and died today.

Wow, that’s awful. He was hilarious.

awful, one of my favorite comedians. 3 kids too.

He was also one of my favorites, very sad to hear this.

I too will join the sentiment that it is a tragedy he passed. I always thought he was funny and never seemed to me to be an arrogant asshole.

Didn’t know until I read an obit that he had a law degree from Harvard. Weird.

I was unable to get orcenio’s link to work, but was able to read that Greg Giraldo was a graduate of both Columbia University and Harvard Law School, obviously a very intelligent guy.

I wish I would have known about him earlier (I don’t have cable) because as I said before, he was the standout talent on Last Comic Standing, much funnier than any of the contestants or his two fellow judges.

Holy shit. I saw him live about 4 months ago and his act was awful, all about how much coke he does and how evil his wife is for leaving him. We left being very disappointed and wondering if he would get off the drugs and back to being funny. I wish he could have had the opportunity because he started out his career being pretty hilarous.

Sucks, I’ve seen Greg perform numerous times at the Comedy Cellar, and he was great on LCS this year.

Of course, since it was PRESCRIPTION drugs he died of, and not the illegal kind, then we need to treat this as a tragedy and put the blame on everyone else, sue his dr, etc. Just like Michael Jackson. Bill Maher’s gonna have a fucking FIELD DAY on Friday with this.

It’s only a matter of time for Artie. He’s supposedly “doing better” at the moment, but I don’t think you ever really come all the way back from the dark places he’s gone.

I don’t know if we should put the blame on everybody else, but I’ll bet prescription opiates were involved somewhere in the mix, and well, he probably got them from some quack somewhere. It’s no coincidence that there is a thread titled “Oxycodone- is it a big deal?” going on concurrently over in IMHO. There are a whole shitload of people strung out on opiates legally or illegally at this point in history and they are some of the worst addicts with some of the shortest shelflifes I have ever seen. They are even worse than the worst crackheads I have ever seen, and that’s coming from a recovered crackhead… the current epidemic of prescription opiate abuse makes the crack and cocaine epidemic of the 80’s and 90’s pale in comparison.

Reading the thread title I was sure there was a joke. Apparently not. Sorry Greg. Hope you get a better crowd at your funeral than your usual show. Most people didn’t know you were here, but I’ll miss you.

and that’s coming from a recovered crackhead

OT: Have you ever started a thread titled “Ask the former crackhead?” If not, why don’t you?

and that’s coming from a recovered crackhead

OT: Have you ever started a thread titled “Ask the former crackhead?” If not, why don’t you?

Because I don’t feel comfortable doing that, simple as that.