A lot of Hollywood people seem to be dying. I never heard of Jean Darling until today, but she was one of the last of the Our Gang kids. She acted in some things later, but it was sixty years between her previous movie gig and The Butler’s Tale two years ago. She kept busy, though, apparently as Aunt Poppy on Irish radio. 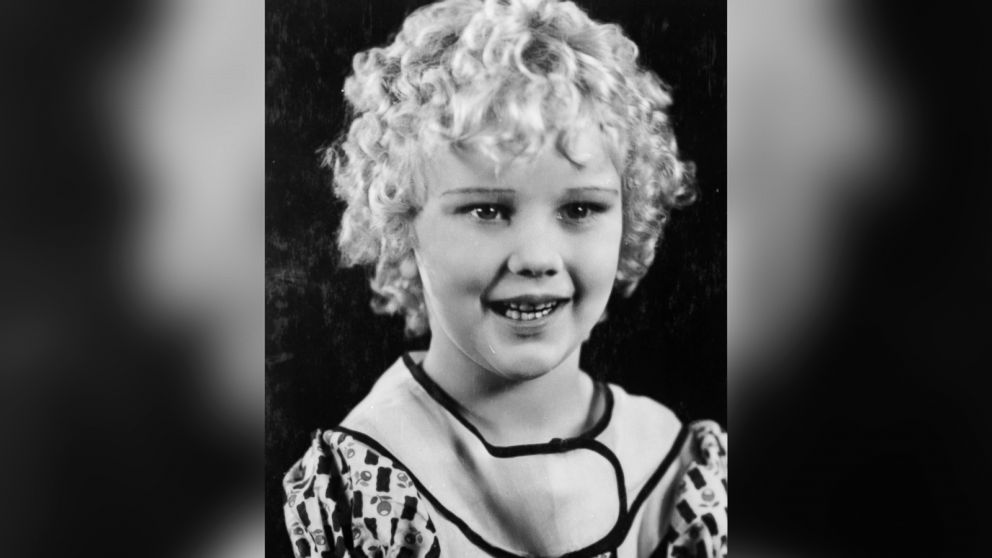 Jean Darling, who is best known for her work in "Our Gang," silent comedy shorts dating back to the early 1900's, has died. She was 93.

Thanks for posting this. I am a big fan of the Our Gang comedies as well as “old timey” things in general. Now the surviving “gang” from the silent days is reduced to Lassie Lou Ahern, Mildred Kornman and Dorothy Morrison