I was watching “Derry Girls” on Netflix and in episode 4 of season 2 they are at a wedding reception when the song “Rock the Boat” starts playing. Everyone gets excited, rushes onto the dance floor, and starts a line dance where they sit on the ground and perform various rowing motions. I remember the song from the mid-70s when it was released, but I don’t recall hearing it much since then. Was this something they made up for the show or was it really a thing in Northern Ireland, or anywhere for that matter, in the 90s?

I also have this question.

By the way, amazing show.

It is (was) apparently an Irish thing. I certainly never heard about it in the US. 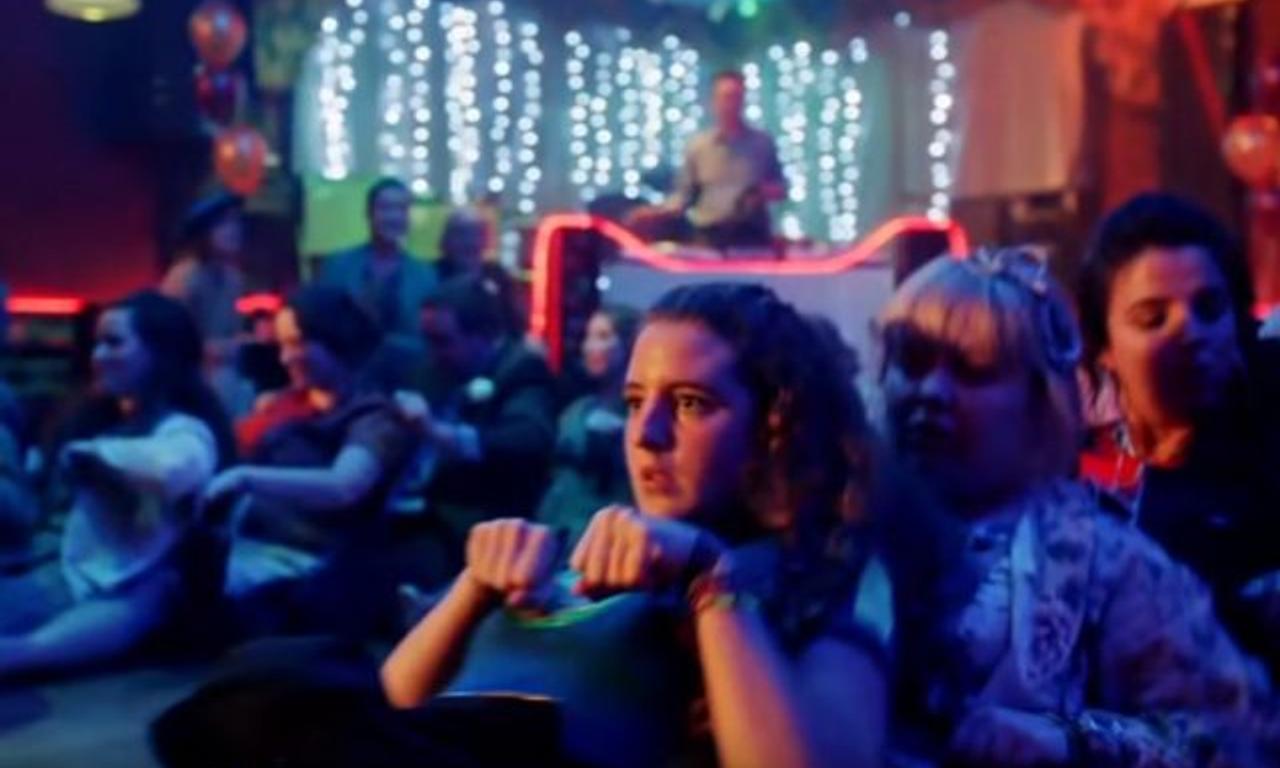 Turns out, not everyone knows the 'Rock the Boat' dance from 'Derry Girls'...

A classic of an Irish wedding back in the day was the 'Rock the Boat' song by Hues Corporation. As soon as those beats kicked in, everyone was on the floor wavi...

It was and is very much a thing, usually something you’ll see later in the night when everyone at the wedding is suitably lubricated. I’ve seen it play out countless times, wasn’t really my sort of thing but lots of people like that sort of silly fun.

Where did it start? Who knows, but I doubt there is any real backstory to it, probably just some wedding or showband that got everybody to do it once.

Interesting. Thank you all. Maybe this show needs annotations like the Annotated Pratchett.

Just discovered the show and we binged all 12 episodes. What a hoot!

I love this show and absolutely adored that scene. I wasn’t old enough to go to parties, or really even weddings at the time that song was big, so I didn’t really wonder if we did that here in the U.S.

Something I can answer, it was a thing in Ireland in the early 90s. I did a semester in Limerick and remember doing it a few times at the discos. I haven’t thought about it in years, but just seeing the song name it came right back to me.

I’ve heard of the show but never watched it, maybe I should and see how it lines up with my memories of the time period.

OOps by The Gap Band?