The other day, while idly wandering the internet, I ended up at Ramshackle Games’ website. They sell various stuff for playing Warhammer, the insanely addictive and expensive wargame set in a fantasy universe with Space Marines, Orks, Space Elves, and what have you. Ramshackle sells three variants of a cute little tracked vehicle called the Gnu, and the Military Tractor cargo version appealed to me, probably because it looks some thing like a Dodge A-100 forward-cab pickup truck. So I bought one, and when my long-running spaceliner project kept pressing me for an engagement ring, I went on a break and built the Gnu.
It was cast out of a heavy, brittle grey resin, in big blocky subcomponents that required a bit of fitting. Here it is, glued together: 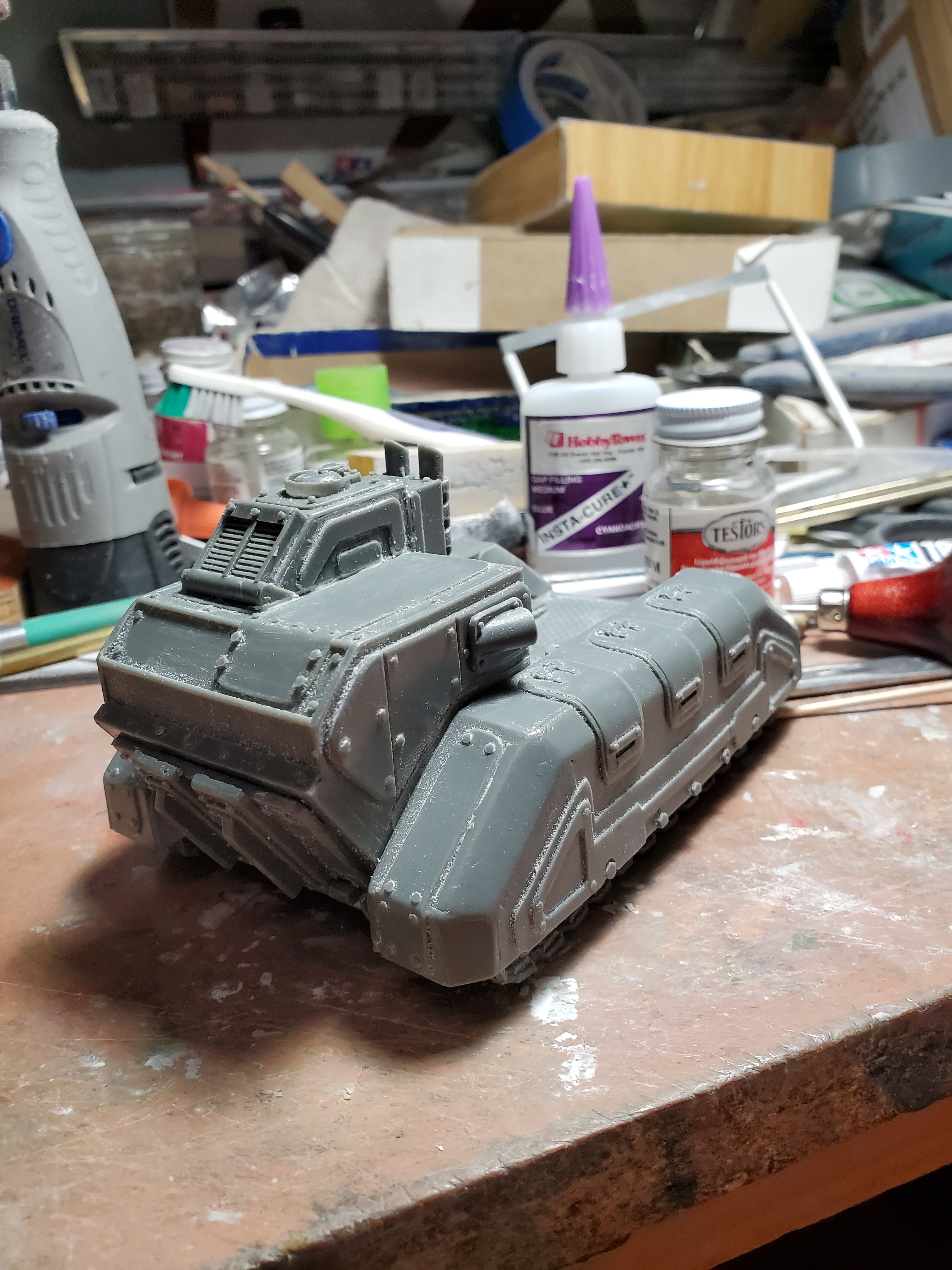 I thought it needed a funky camouflage scheme; I started with a greenish grey, which I painted yellow-green splotches over: …and then some purple-brown splotches over that: I then outlined the splotches, WWI-style , in a dark brown: 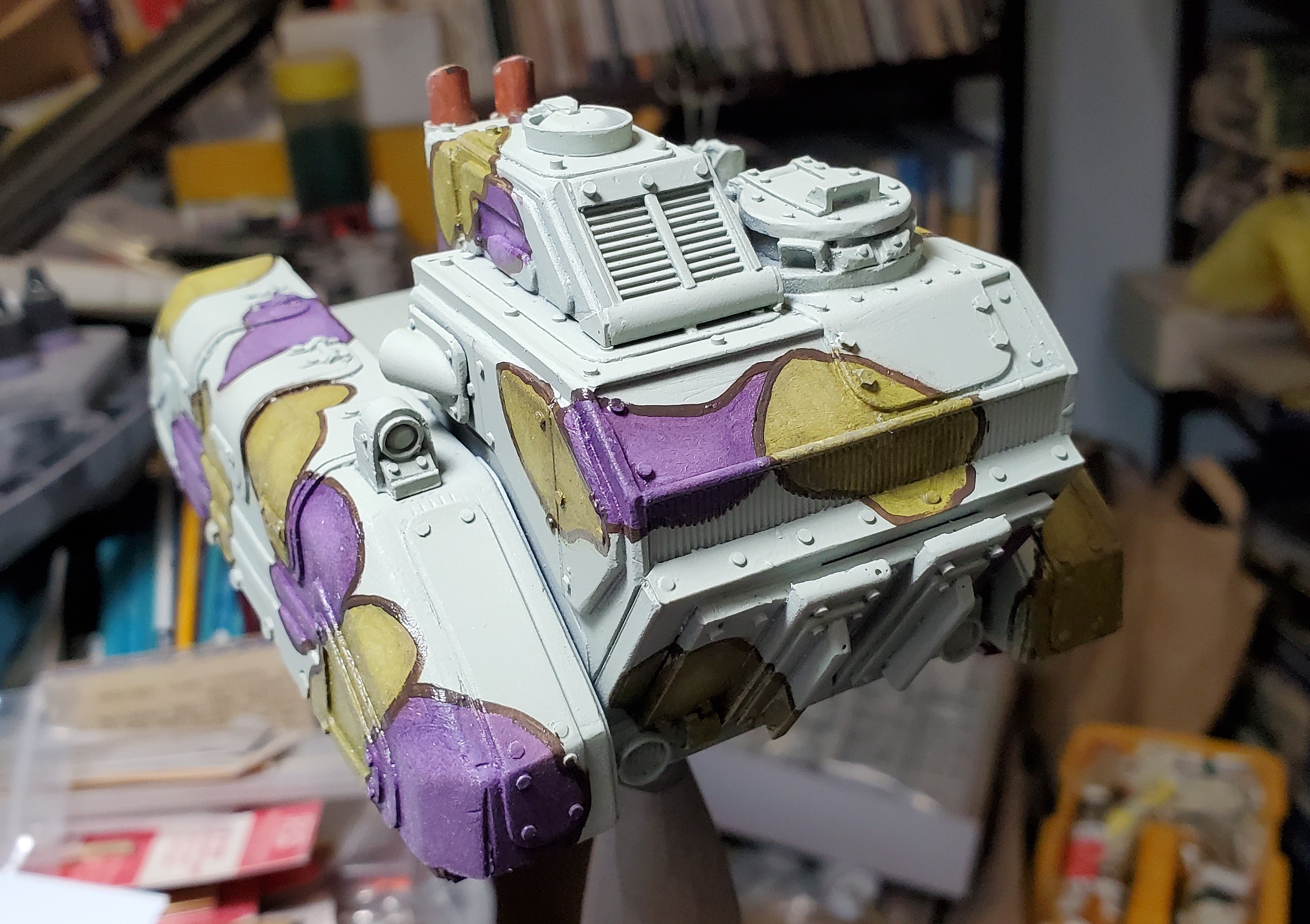 It was time to think about a base. I needed a figure for scale; I rooted around and found a charming figure of a girl with a big gun (“Steampunk Boudi”, from Hasslefree Games) I’m not much at painting figures in this small of a scale, but I think she’s presentable.

My first thought was a base with rocks and dirt, but I’d been doing a lot of those lately, so I dug out a piece of tile-scribed styrene sheet, masked and painted it, then gave the Gnu a dark wash, built some stanchions (I got to go to the craft store to get beads to make the stanchion bases out of–I like going to the craft store), and here’s the result: Not a very complicated project, but it made a nice break from other, more troublesome projects.

Can I make a suggestion? If you decide to mount it with a different background, like a small landscape,make sure you use those camo colors in the vegetation or rocks.

Thanks for the suggestion! Once I declare 'em done, I try not to mess with them any more, so I don’t think I’ll be building a different base for it.

However, I am in the planning stages of another Warhammer-adjacent model, soooooo…

I like the setting; it’s different than most Warhammer 40k stuff looks. Like it’s a recruiting drive thing at a mall or something; that’s kinda cool.

What’s your Warhammer-adjacent model gonna be? Ddamn, you should do a big Warhammer 40k diorama… fans of the game would flood your site with views because the work you do is so good!

…What’s your Warhammer-adjacent model gonna be?..

This, a “Chastiser” Battle Church:

I’ve already bought a junk Rhino to be the base vehicle, which I managed to disassemble without slashing my finger open! Experience does count for something! Now I just have the infinite wait for the conversion kit to arrive from Australia.

You’re very flattering when you talk about a big WH40K dio–but my figure painting can’t hold a candle to those guys.

Aye; some of the non-pros who paint 40k are amazing; the pros might as well be using robotic laser-paint devices their stuff is so good.

What scale are these minis? 25mm?
Do you do any 3D printing yet?

You do very nice work. I’m a rank amateur, my daughter has a really good hand for painting and making miniatures.

Tres cool! thanks for sharing. 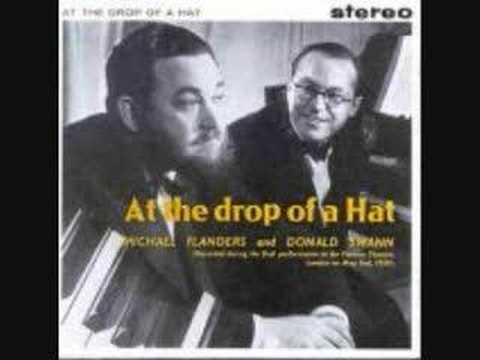 Or the Muppets’ version: 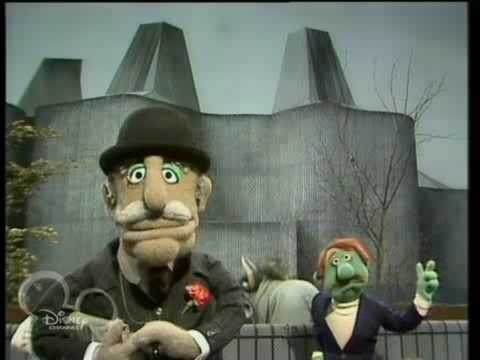 The girl is 25mm scale, perhaps 1/48th or so. The Gnu is about the same scale, although I believe Warhammer stuff is typically 28mm.

I’ve never done any 3D printing; it’s just not a thing that appeals to me, although some impressive stuff can be done.

Mrs. R and i saw potloads of wildebeest when we visited Africa. They’re really charming in person: Always dashing energetically about, making a charming little grunting chuckle noise. A herd of gnu, at a distance, sounds something like a herd of ducks, chortling away. Not to mention their outlandish looks, like a cow designed by Picasso.

The Gnu is about the same scale, although I believe Warhammer stuff is typically 28mm.

Aye; Warhammer 40k is 28mm Heroic which I am told means that heads, arms and weapons are slightly oversized. I am also told that this is approximately 1/60 for infantry models and that some manufacturers consider simple 28mm at 1/56.

ETA: I don’t play at all, but earlier this year I got very interested in the Warhammer 40k lore and I’ve picked up a lot of related information here and there.

Or, as the Mystery Machine.