He’s been re-elected, so continuing the discussion from Screw Greg Abbott: 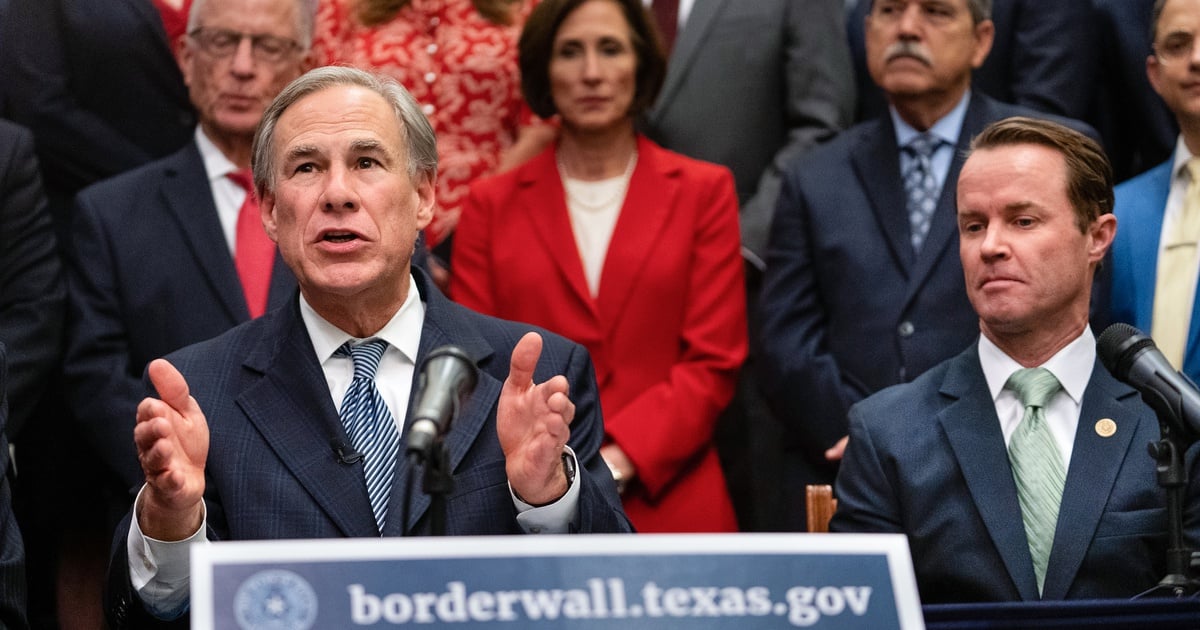 In the days since Abbott was reelected for a third term, he has embraced the word like never before, using it in a letter to President Joe Biden, echoing the intensifying language many Republicans have adopted in recent years. 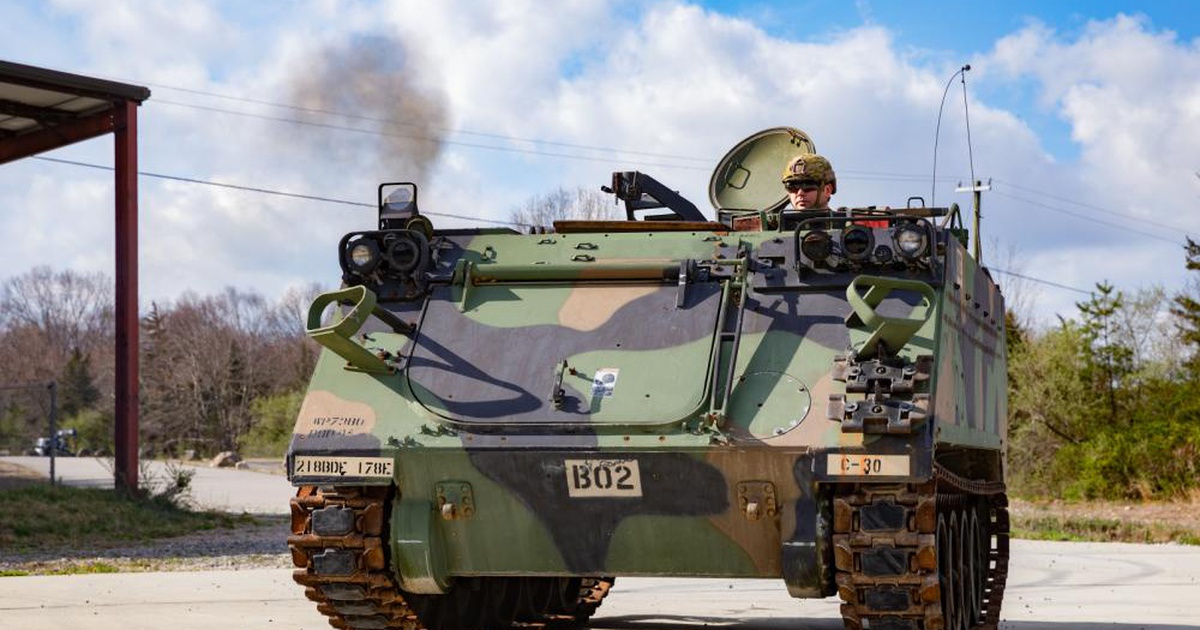 Texas Guard to send tank-like military vehicles to the border

A document obtained by The Texas Tribune and Army Times shows that the Vietnam-era M113 armored personnel carriers will be sent to 10 locations along the Texas-Mexico border.

Three days after Gov. Greg Abbott tweeted a legally dubious invocation of the “invasion clause” of the U.S. and Texas constitutions over the high number of migrant encounters at the Texas-Mexico border, his border mission is set to include armored personnel carriers designed to carry troops into battle alongside tanks, according to a planning document obtained by Army Times and The Texas Tribune.

It’s not clear why the Texas Military Department plans to deploy the vehicles to the border. Since Operation Lone Star began, the agency has not publicly acknowledged any incidents in which the protection provided by the more nimble Humvee vehicles deployed there was inadequate.

The move didn’t surprise Fernando García, the executive director and founder of the Border Network for Human Rights, who said Abbott is “trying to justify the narrative of the invasion” by casting asylum seekers and migrants seeking opportunities as violent criminals.
…

I wonder who’d win a Gross-Off between him, Paxton and Patrick.