We like to watch with subtitles and that’s what it defaulted to, but I don’t know if there is an English dub.

Started watching Dickinson on Apple TV. It’s a decidedly postmodern comic dramatization of Emily Dickinson’s teenage years. So far it’s fine and has had a few solid jokes, but it’s the performances of Hailee Steinfeld and Jane Krakowski that are really carrying it. It’s not that the rest of the cast are bad, but it’s a premise that takes a lot of effort to make it work and those two are doing most of it. Still relatively early in S1 so we’ll see how far I get with it.

Eh, so there’s a season 11 of Walking Dead. My hate watch will continue, I guess.

Actually though…I must say, S10 has been an improvement over the last couple.
Maggie’s back. Good to see her again. 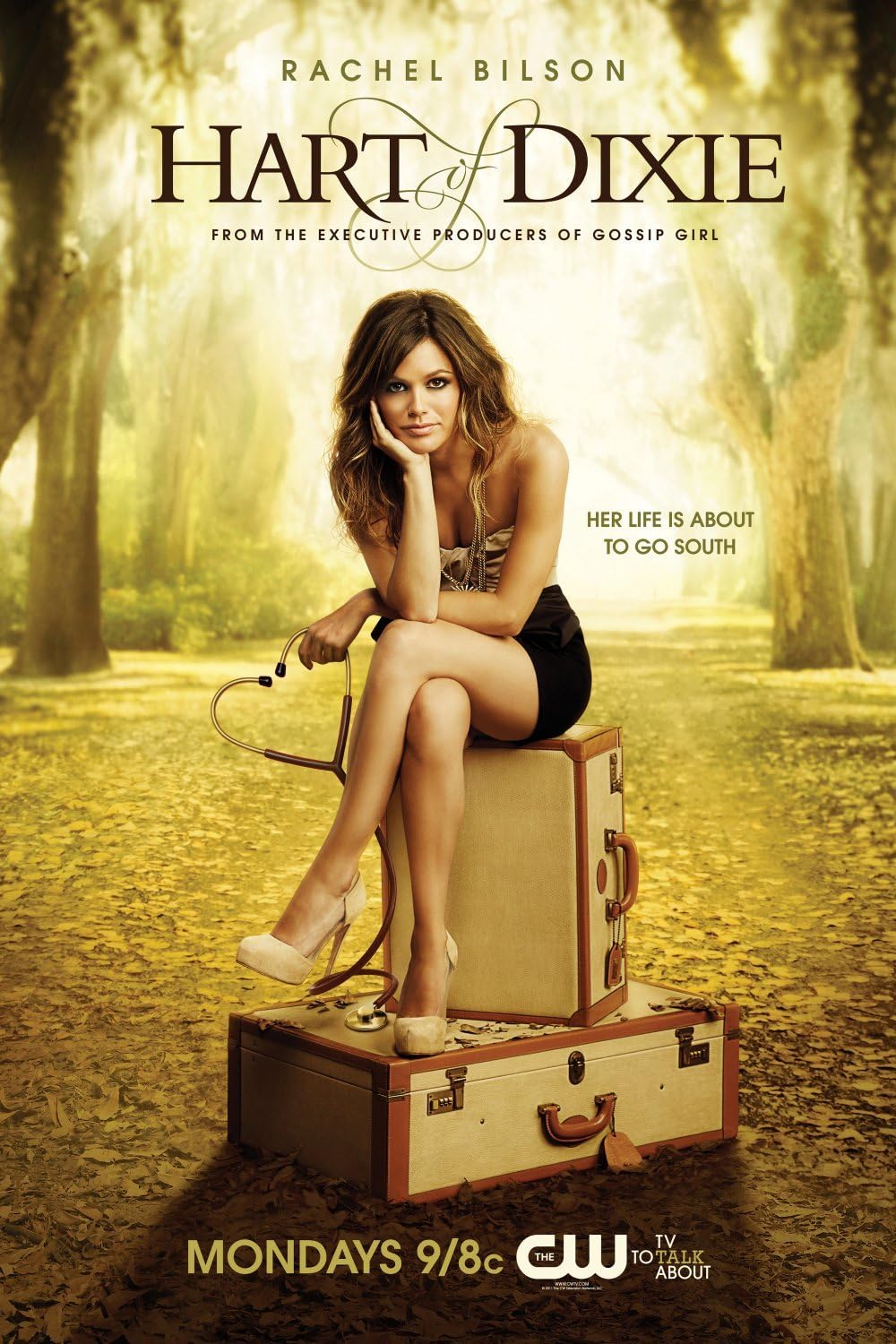 When we switched to Sling, I noticed we had H&I channel and started watching Numb3rs. It’s pretty good but our DVR was full and I got away from it. 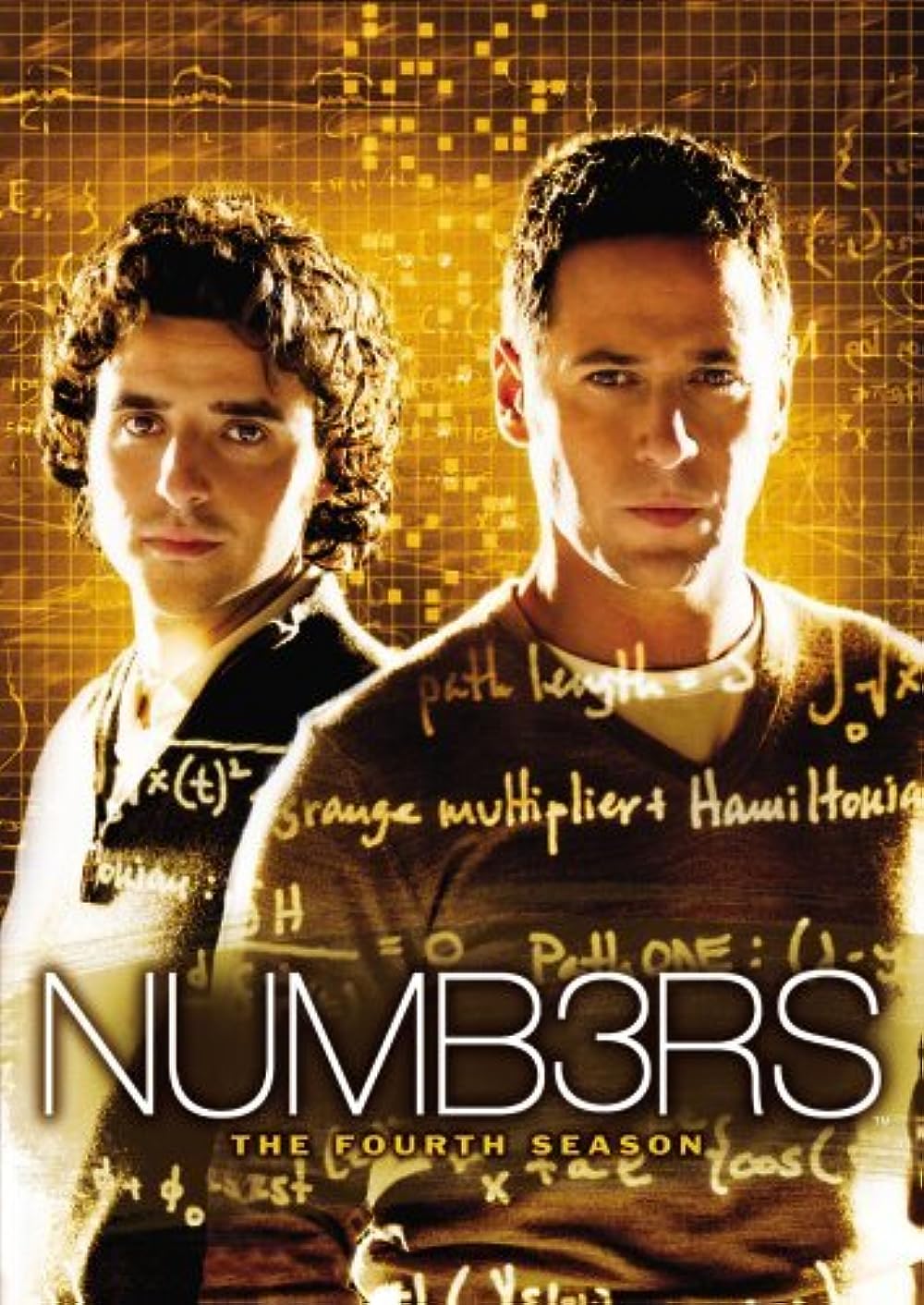 I watched episode one dubbed, and with captions on — and the two are very much not the same. It’s not just a word here or there, it’s completely different phrasing (but of course with the same general meaning). It’s like they outsourced that Korean translation to two different translators.

Season 7 of Bosch is the weakest one, but we still like the series. It will be intersting in the future as it is splitting into two different shows, with Titus Welliver appearing in both of them as Bosch.

Huh. I knew they were spinning off/continuing with a new series on imdbtv, with Welliver, his daughter played by Madison Lintz, and Mimi Rogers as Honey Chandler. But there is another spinoff? Can you hit me with a link?

I knew they were spinning off/continuing with a new series on imdbtv, with Welliver, his daughter played by Madison Lintz, and Mimi Rogers as Honey Chandler.

IMDBTV? Is this another damned subscription channel? If so, Bosch is now dead to me.

IMDBTV? Is this another damned subscription channel?

I’ve been watching a bunch of old shows on IMDB television, free with commercials. Just watched a few seasons of Perry Mason.

The BBC original of Ghosts is good. I think the cast does a really good job. There are three series of six episodes each and a Christmas special. Tonight at 9pm on CBS, the American adaption premieres. I’ll be curious if it works; some US adaptations have utterly failed.

But some have become classics: The Office, All in the Family, Sanford and Son among others.

They showed two episodes of Ghosts Thursday night, and it looks like a winner. I had no idea it was a British series.

Sure but some US adaptations have been utter failures, like Coupling, the Inbetweeners or Skins.

IMDBTV? Is this another damned subscription channel? If so, Bosch is now dead to me.

I think no and yes. If you have amazon prime, imdb is included. Not sure if you can access without amazon prime because amazon bought them in 1998.

11 Companies You Might Not Realize Are Owned by Amazon

Shop at Zappos or Shopbop? You're giving money to Amazon.

But you can look up movie ratings on imdb.com whether you have prime or not, I think.

Huh. I knew they were spinning off/continuing with a new series on imdbtv, with Welliver, his daughter played by Madison Lintz, and Mimi Rogers as Honey Chandler. But there is another spinoff? Can you hit me with a link?

The other series is called ‘The Lincoln Lawyer’, based on another Michael Connelly book series, but the lead character is the half brother of Harry Bosch. Despite one being on Amazon (well, IMDB TV now) and the other on Netflix, early word was that Titus Welliver would appear as Bosch in both, and Manuel-Garcia Rulfo would appear in both series as Mickey Haller, but with basically occasiinally guesting in the other’s series as a cross-promotional tie-in. Not sure if that is still going to happen.

How Are the 'Bosch' Spinoff and 'The Lincoln Lawyer' Connected?

The 2022 'Bosch' spinoff might a connection to the Netflix series 'The Lincoln Lawyer'. Here's why we think there will be a crossover.

I finished season one of See, and managed to maintain the acceptance of that deftness, it was not bad overall. Waiting a bit before starting season 2, so for exercise time I watched the first two episode of The Lost Symbol on peacock tv. It is basically exactly what you would expect.
My wife and I will finish up the last 3 episodes of Ted Lasso tonight, I have seen all up to the S2 finale, but Mrs Mollusc wanted to watch it so we went through all of them together from the beginning. I heard the finale was good , looking forward to that. We are also watching Foundation as they come out but will wait for all The Morning show season 2 to be released and binge it then.
Seinfeld is on Netflix so will probably be doing a watch though from the beginning here and there .

The other series is called ‘The Lincoln Lawyer’,

I hadn’t heard that. I like most of Connelly’s books, including the Lincoln Lawyer series, so I will happily check that out. Thanks for the info!

See is driving me insane because they seem to have decided that we should all experience blindness and have turned off all the lights. The screen has nearly nothing visible far too much of the time.

And I watch it on my iPad, so it isn’t an issue with my tv settings.

I’m watching “Home Economics” in the very old-fashioned way of one episode per week as it airs on network television (ABC).

It’s about three siblings - one wealthy, one middle-class, and one barely getting by. The brief first season relied a little too heavily on this somewhat forced premise, but it’s finding its legs now and I’m really liking it. It’s endearing, relatable, and often sharply funny. I recommend it.

In case you weren’t aware, The Lincoln Lawyer was also a movie.

Miracle Workers: Oregon Trail - Liked the first season, loved the second season, and so far the third season is a little tame but still with some good lines, plus Steve Buscemi’s ability to make simple lines hilarious just by looking and sounding like Steve Buscemi has yet to pale. And Daniel Radcliffe is fun.

Mr Mayor - I was worried that Ted Danson was going to be a little too “Michael-from-The-Good-Place” here but actually he’s fine and there are some absolutely killer jokes that completely blindsided me. The incompetent comms guy is a bit grating and even in sitcomworld I’m struggling to see why he’s still employed but that’s the premise. And Holly Hunter is fun.

Speaking of The Good Place, I’ve only just found out about the short webseries The Good Place presents: The Selection, six brief episodes set at the beginning of S4 about the Bad Place demons (led by Shawn) trying to figure out who to send for the experiment. Sterling acting work from Marc Evan Jackson’s eyebrows. All still online for fans of TGP and worth a watch.