I know there is a dedicated thread, but Shane Warne, widely considered one of the greatest cricket players kf all time, was found dead in his vacation villa in Thailand.
A suspected heart attack. 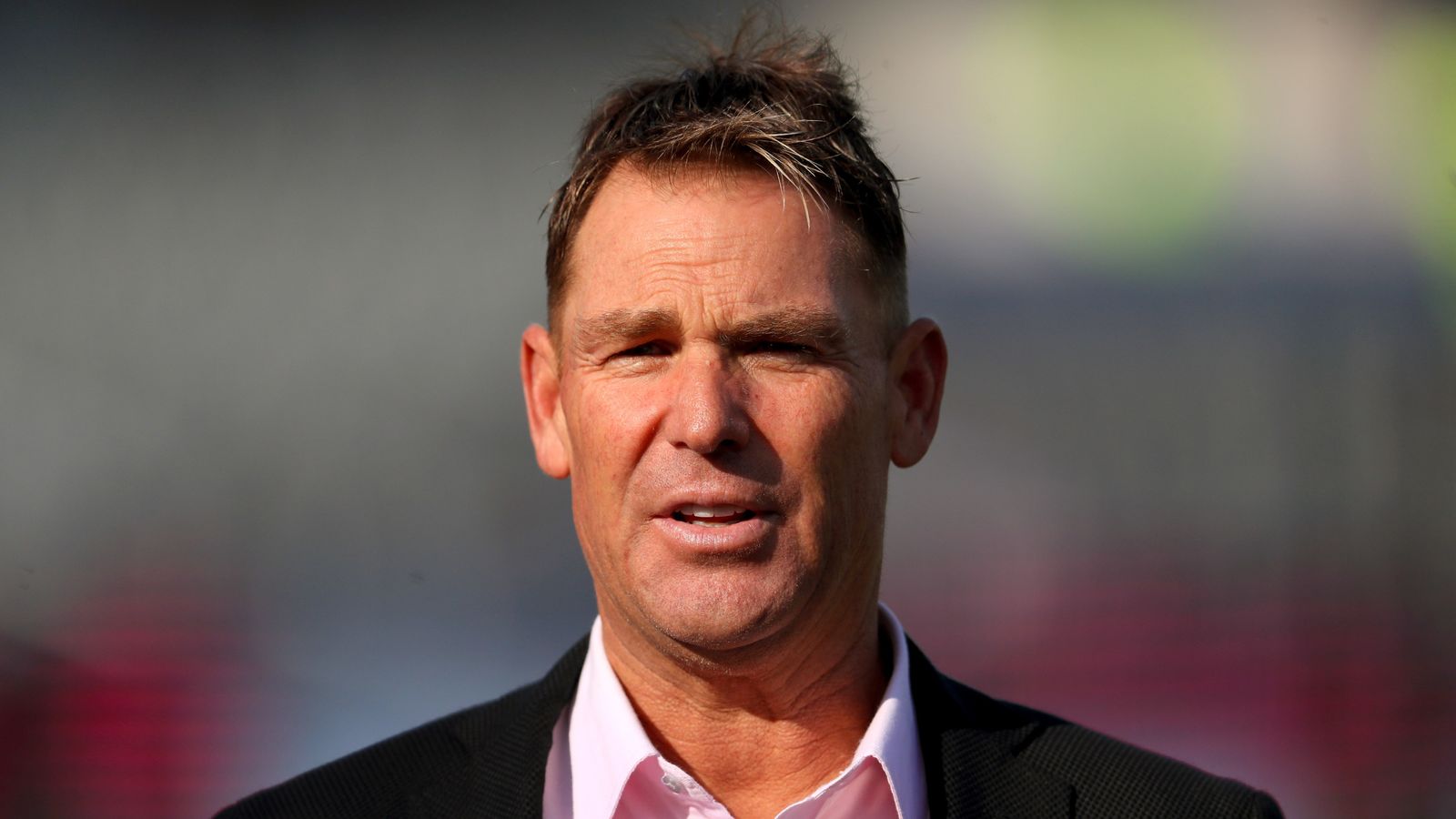 Compounding the tragedy is that Warnies last tweet was a condolence message for another great player, who died yesterday. 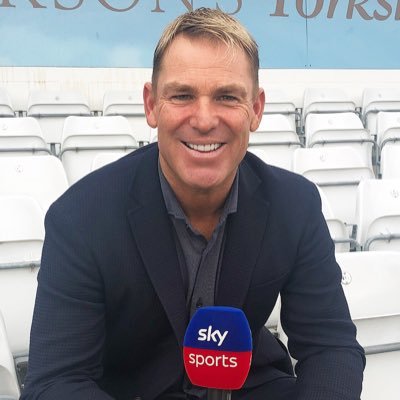 @ShaneWarne
Sad to hear the news that Rod Marsh has passed. He was a legend of our great game & an inspiration to so many young boys & girls. Rod cared deeply about cricket & gave so much-especially to Australia & England players. Sending lots & lots of love to Ros & the family. RIP mate❤️

RIP, Warnie. Caused many nightmare to an opposition fan as myself, but I know in those practice nets in the sky, Marsh is keeping to you while you, Benuad and Qadir discuss the best googly.

Can’t believe it - he seemed like such a great guy. Not just one of the greatest cricketers of all time but seemingly a great guy who had time for everyone and always spoke honesty but objectively in his commentary.

That’s awful, I just heard it this minute.

Certainly one of the defining cricketers of the last 30 years and arguably the best spin bowler of all time.

RIP Warney, and what better epitaph than this.

Anyone who knows cricket will know what that link is.

I missed out on most cricket in the 1990s but my friends and classmates who followed more closely seem to be devastated by this in a way I didn’t expect.

Seems like his personality was even more impressive than his cricket, which is saying something, because he’s an all time great on the pitch.

An all time great. In part because of the turn he could get on the ball, as per the many videos being shared today, but also because of his mastery of mind games. I lost count of how many different deliveries he was claiming to have towards the end of his career, but he had good batters playing all round straight ones because they knew he was capable of magic.

Hard to believe. When I lived in England he was not only an amazing cricketer but also a larger than life character who in a way was bigger than the sport. The rest of that Australian team were full of great players but he was the main man and no one disputed it. You didn’t have to like the sport to know who Shane Warne was.

That’s a list any of us would be proud of.

He took her on a date to McDonalds.
Man was a legend in every way.

Warne redefined what the role of a leg spinner could be for cricket.

There was a sense that the skill could die out even in the long forms of the game and was an expensive and avoidable indulgence in short forms.

When he first arrived on the scene, every Australia kid with aspirations to fling the leather only wanted to be Dennis Lillee. Now national T20 teams may play three leg spinners.

Almost all the preceding best in class wrist spinners bought their wickets.
Their repertoire was to bowl a few good stock balls, the occasional long hop or full toss to keep the batter looking to attack and periodically the unplayable wicket taker that left it’s victims feeling they only been a bit unlucky, not played for a sucker.

Warne started off his tactical, technical, psychological war on the basis of the batter being the sucker. Only the very best left handers ever seemed to share the honours with him.

Warne had the accuracy way beyond expectations for wrist spinners, while maintaining exceptional capability of imparting the sufficient rotation to spin the ball off glass.

Give him a wearing and responsive wicket and bring on the carnage. Give him a batter who doubted their technique and it was a cat with a captured rodent metaphor.

He also took wickets by the barrow load while in the same team Glen McGrath was taking over 500 with his methodical seamers of line and length. They weren’t competitors, (well true competitors), they complemented each other.

Any highlight of “Warne’s best 20 wickets” were raucous examples of the art of wrist spin, and the abject misfortune of the batsman who happened to be on strike.

His use of variation in arm speed and of the crease were from the old school textbook. The flight, the drift through the air. The high revolutions on the ball that caused it to fizz and pop and skip off the pitch. Mesmerising, captivating for those on his side. Must have been terrorising for those agin him.

The “Ball of the Century” (TM applied for and granted)’s key element is the late inflight drift that takes the path off it’s middle/leg line to outside leg, so that Gatt needs to open his stance and exposes his off stump to the fatal consequences.

Warne had a first class cricket brain and would have made an excellent national captain. Every first class team he lead played with energy, creativity and success.

He understood what was required in the shorter forms, indelibly marked by his success as captain and coach of the IPL winning Rajasthan Royals.

He was good, patience and engaging with the fans considering how much of him they demanded.

The journalists of the cricketing world are waxing lyrical about him, indeed generating hagiographies, because he provided them plenty of good copy.

Amongst all the technical mastery of his craft the “man of the people” let’s not forget he was a drug cheat who blamed his mother for his action taken out of vanity.

He was also rumbled for feeding snippets of inside information to off course bookies.

He conducted an unresolved 20 year feud with the captain (Steve Waugh) who had the temerity to drop him to win a Test in 1999.

He had a significant problem with his zip which burnt his nearest and dearest. Though that seems all regretted and resolved.

He was a yobbo and some, probably most, loved him for it. They have already decided to rename the Great Southern Stand at the MCG in his honour.

I could handle the larrikin part of the Shane Show, too frequently it went boorish and sour to my taste.

Flawed genius … the best ones.

And there’ll only every be one of this one.