If urine isn’t miracle drug then why do doctors insist on you giving them a cup of it on almost every occasion?

There’s a (bad) movie/book there - peepires who need urine to survive are running all the testing labs and repurpose the urine that is sent in.

It is a Communist conspiracy to sap and impurify all of our precious bodily fluids!

If it could cure you, why did your body develop an entire system to get rid of it?

Because we can’t have nice things?

There’s a (bad) movie/book there - peepires who need urine to survive are running all the testing labs and repurpose the urine that is sent in.

The “KAYAK Denier” ad suggests that ridicule of the idiots is going mainstream, or at least that businesses aren’t worried about backlash for pissing them off: 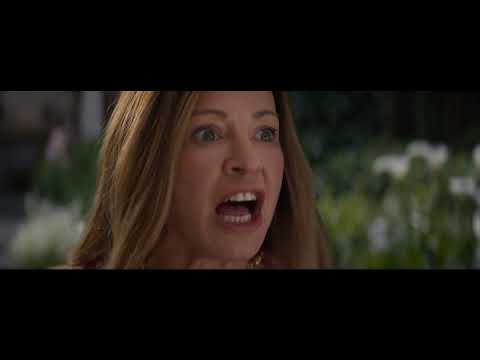 It was all due to an unfortunate translation.

The original text recommended avoiding water from streams and instead drinking rainwater collected from one’s roof: AKA “YOUR-RAIN”.

You mean where all of the birds crap, and pollutants settle?

If this idea bothers you, don’t move to the Florida keys. Many residents there have to collect rainwater off of their roofs.

I’m not trying to be mean, but, she would have been happy to provide a ride to a vaccination site any time in the last six months.

She might mention that to her friend in the, “I sent you a Jeep, a boat, and a helicopter,” vein.

When I was in boot camp fifty years a research team in Chicago was looking into seeing if some component in urine would be useful in curing or at least ameliorating a heart condition; time has erased exactly what. The team needed a lot of urine so throughout Great Lakes NSTC each head had two five gallon plastic carboys placed with a plastic funnel and filter fixed to the top. Think Melitta only very much bigger and not nearly as tasty.

Even then – even then, fifty years ago – there were guys refusing to piss into the bottles and use the urinals instead. “Why should I give them something for free?” I figured arguing with them would be only a waste of time.

Maine’s medical board has suspended the license of a second physician accused of spreading Covid-19 misinformation.

Among the complaints against Meryl Nass, who’s reportedly affiliated with RFK Jr.'s antivax group Children’s Health Defense, is that a Covid-19 patient she diagnosed over the phone and prescribed ivermectin for, wound up in the hospital on oxygen being treated for Covid pneumonia.

The full text of the Board’s order is eye-opening. 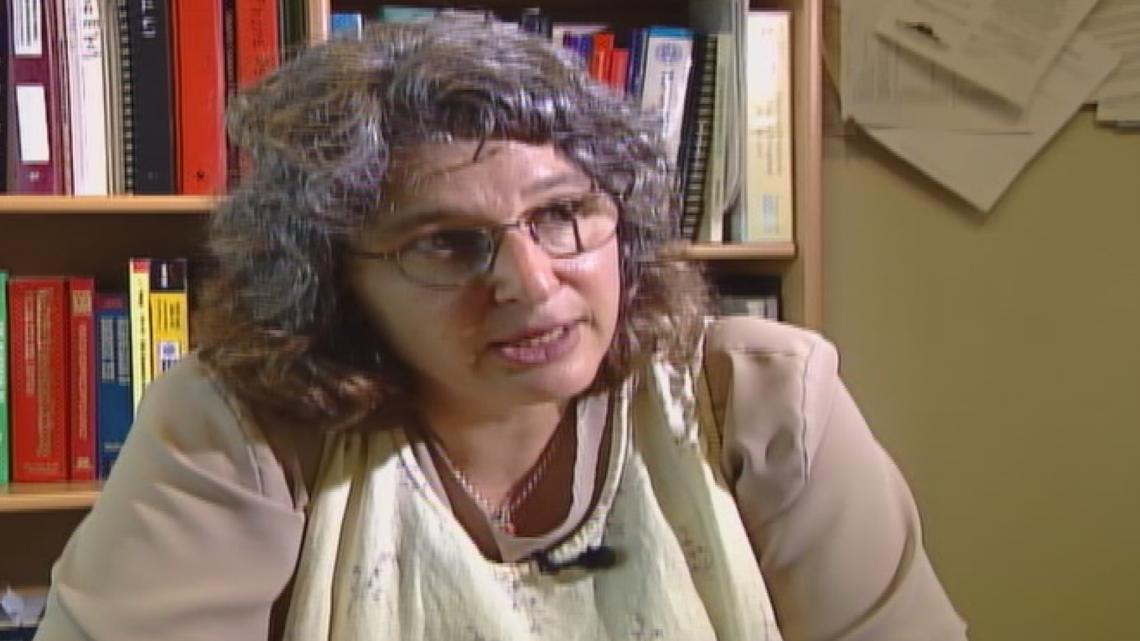 Meryl Nass must undergo a psychological examination as part of an investigation into her conduct.

"The (license suspension) order stated Nass claimed the vaccine effort was “nefarious,” connected it to the 9/11 terrorist attacks, and suggested that the U.S. Centers for Disease Control and Prevention is “a criminal agency.”

“According to the order, Nass admitted during a virtual meeting with members of the state Legislature that she lied to a pharmacist to get hydroxychloroquine for a COVID patient.”

The national association of state medical boards has called for its members to act due to the threat to the public of Covid-19 misinformation by licensed docs. So far it’s been slow to happen, probably due to factors including inertia, fear of lawsuits and threats by politicians who support such misinformation.

And they are overwhelmed by unvaxed idiots. Surprised they had time for a meeting.

Well, here’s a dear one. Do we have a Covevil thread?