Sheila in Australian, Bird in British: Equivalent of Broad or Chick in American?

Is it insulting, however mildly, to refer to women as “Sheilas” in Australia, or “Birds” in British, the way “Chick” or “Broad” or whatever is insulting in US English?

Some links detailing that yes, both terms are now generally considered by women in those countries to be sexist and insulting:

Bird is not the word: The sexist pet names that women want banished - The...

CALM down, dear, it’s only a survey. 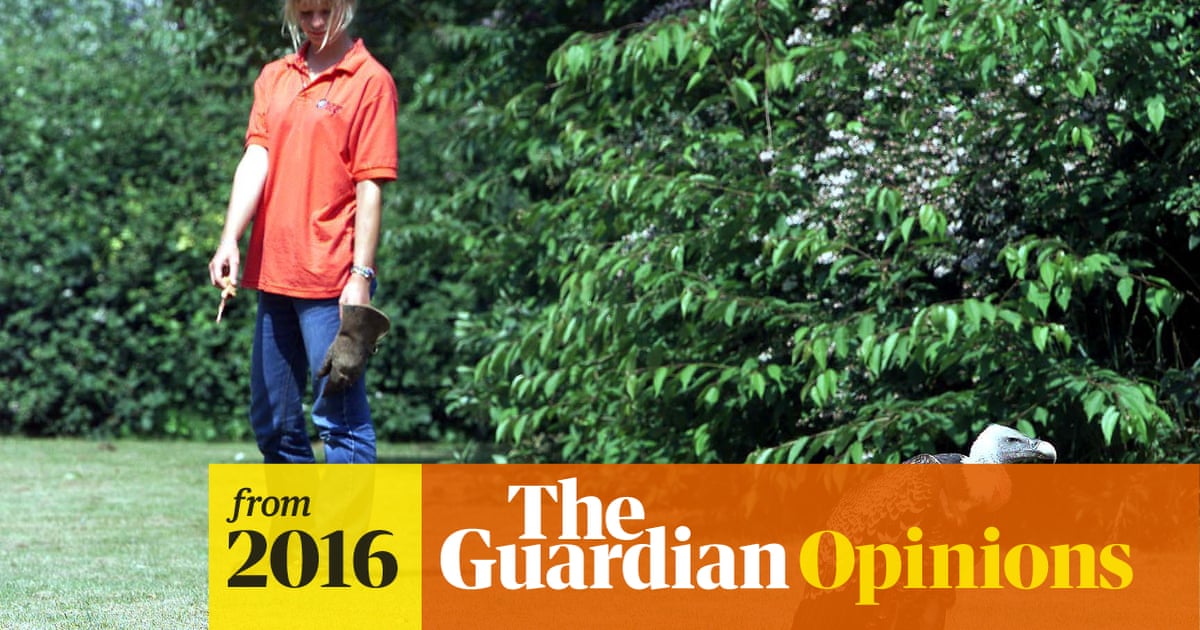 Being called a bird is infantilising. Such terms hold women back | Hattie...

‘Bird’, ‘doll’, ‘chick’ and ‘babe’ are all words women hate, according to a new survey. Little wonder: these nicknames are fluffy, cute – and demeaning 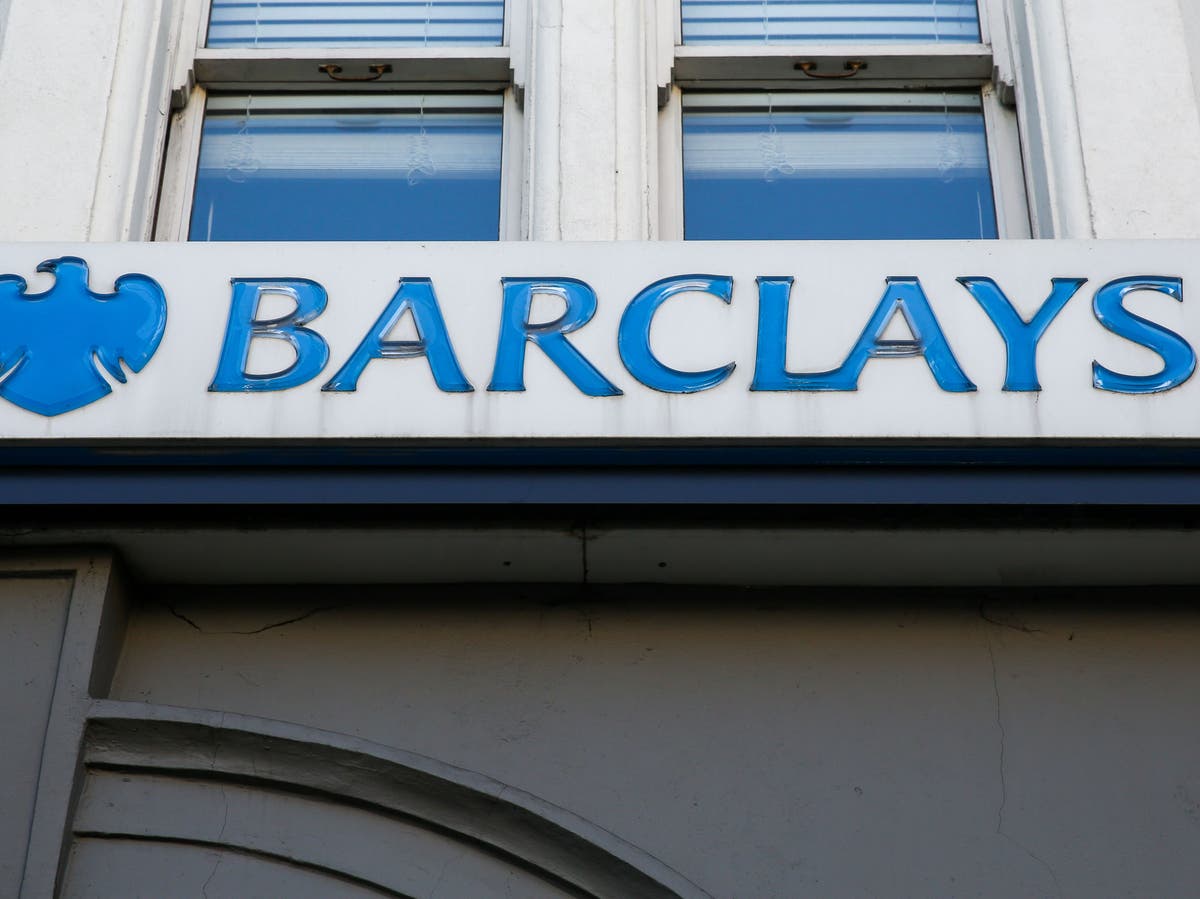 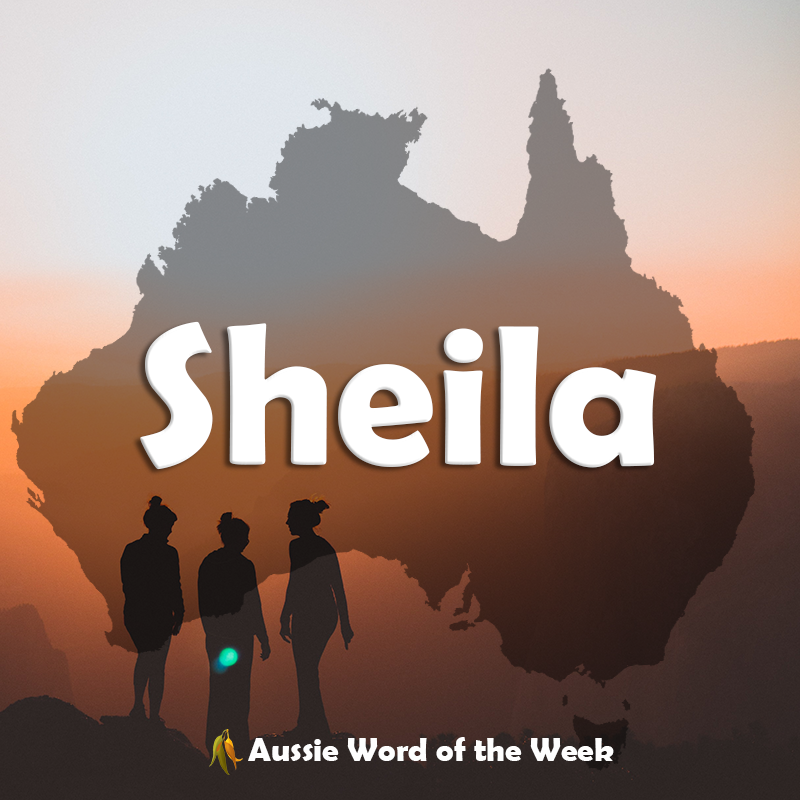 For me  sheila mostly inhabits the phrase  blokes and sheilas which I thought of as possibly still used in the bush, but definitely a nod to traditional Aussie English. Harmless. So I had a look at some evidence of use of the word...

My Down Under buddy said the term " Sheilas" is now mostly used for restroom doors along with Blokes, or something else humorous. Like Pointers and Setters. He said maybe surfers still use it, but he wasn’t sure about that.

That, however, is a single data point.

My Down Under buddy said the term " Sheilas" is now mostly used for restroom doors along with Blokes, or something else humorous. Like Pointers and Setters.

The last link I shared above indicates that “Blokes and Sheilas” is a term which still gets some use as a piece of “Australiania.”

The links that I had found also indicate that “Sheila,” when used by itself, frequently carries the connotation that the women in question may be sexually promiscuous. I’d be curious to hear from our Australian Dopers if that’s an accurate assessment.

On reflection I think bird is worse than chick. Chick is demeaning but implies some positive disposition on the part of the speaker (maybe the speaker thinks she’s attractive albeit not worthy of respect).
Bird is also demeaning and has no such implication of attractiveness.

On the other hand, chick implies a lack of seriousness or intelligence, while bird doesn’t, so I don’t actually know which is worse.

Funny I’m seeing the “Sheila” thing, because I had never heard of that name used that way until yesterday, when I started reading this book (which is obviously fiction, but it’s still a good story).

As for “birds”, I’ve heard that term used by British entertainers as another name for groupies.

The Adventures of Barry McKenzie (1972)

In the the singular ie “Who’s your” or “She’s my” sheila the term probably died out in the 50s which was a fair run given it’s high water mark was encapsulated in CJ Dennis’ “Songs of a Sentimental Bloke” from 1915.

In Ocker genre Blokes and Sheilas used as a generic term for male and female youths would have persisted for a while after that, mostly prejorative, and that it persists on dunny doors would be regarded as a badge of honour by Bazza and his creators.

Do people even say bird anymore? I’m British,m and I’ve never heard it outside of movies/TV shows made in, or set in, the 1960s. And of course discussions about word usage such as this one.

Chick is demeaning but implies some positive disposition on the part of the speaker (maybe the speaker thinks she’s attractive albeit not worthy of respect).

Not really. There’s a bumper sticker that says “No Fat Chicks”, for instance.

My experience (Western Australia) is that sheila has no baggage in terms of being offensive/insulting/demeaning/pejorative; it’s just the female equivalent of ‘bloke’ (albeit far less common).

Sheila is used primarily for humorous effect, or when ‘being ironic’. I don’t know anyone under the age of 45 who would ever use it in earnest.

On reflection I think bird is worse than chick. Chick is demeaning but implies some positive disposition on the part of the speaker (maybe the speaker thinks she’s attractive albeit not worthy of respect).
Bird is also demeaning and has no such implication of attractiveness.

Not so. A chick is a newly-hatched bird (especially a baby chicken). So calling someone a “chick” is also infantilizing.

Bad enough to call an attractive young female a “chicken” (as done in the French slang, a poulet), but calling someone a “chick” is calling them a baby chicken.

You must have missed this one, which singularly defines the correct usage:

“Oooh! Oooh!” said young Normie who’d come top of his class in English,
“Ooooh!” he said.
So he leaned out of the window,
and he said real, real suave like,
he said “G’day”.
…

So calling someone a “chick” is also infantilizing.

Yes, I agree. I think this is key, and is at the heart of the point I was making regarding lack of seriousness. If you talk about a chick flick or chick-lit, you are implying that these works are not to be treated seriously.

I think the French slang you’re thinking of is poule rather than poulet; if so it carries implications of promiscuity or prostitution that aren’t necessarily there for “chick” or “bird”.

I think also there’s been some reclamation of the word “chick” as in rock chick or science chick, which hasn’t happened for “bird”.

Sheila is used primarily for humorous effect, or when ‘being ironic’. I don’t know anyone under the age of 45 who would ever use it in earnest.

There’s a UK brand of car insurance called Sheila’s Wheels, originally set up to offer preferential rates to women drivers, who obviously don’t crash as often as men. The European Court of Justice put paid to the rates thing (it does rather lack equality), but the brand is still around.

I have never heard anyone use the word ‘broad’. I think it died. Chick is probably still around in misogynist circles.

I remember, that would be at least 45 years ago, overhearing a couple of young guys in a ski lodge, talking about my sister. “Who’s that real competent chick?” one said in a condescending tone. (she was leading an Outdoor Leadership School cross-country ski snow-camping trip, and we were parking our vans there; yes, she was extremely competent). That might have been the last time I heard chick used in anything but an ironic way.

So what is the politically correct term for attractive, young females? Or should we expect young men to just stop talking about them?

A “politically correct way to objectify women” is an oxymoron.

So you think young men should just stop talking about them?