So a plane crashed in my backyard this morning

Well, not quite. About a mile away actually,more or less as the crow flies.Been raining like hell for three days, visibility zero.zero, and unfortunately a terrain feature known as “mountains” were in the way.

Weather cleared up now, can see the smoke rising as I type.
http://www.google.com/hostednews/ap/article/ALeqM5hkiMxbHNH0BqgpWA2ZG6VD6wVTmAD9H7TA7O0

Last 5 years Islamabad has seen a major earthquake, a war and now this. Never say that Isloo is dull.

A mile; that’s pretty close. Out of morbid curiosity: Did you hear anything? How far are you from the end of the rainy season? I imagine that driving through the mountains in this weather would be quite dangerous as well.

And I’m sorry to say that in spite of the action you mentioned, I still think that Islamabad is a boring place. It’s just too planned for my liking.

I was not at home, I was in Court, and no did not hear anything, though my family members certainly did. Its smack in the middle of the monsoon, we have at least two to three more weeks to do.

The roads in the area are pretty good, its a very popular picnic and hiking spot.

News ‘sources’ are trying to pin it on terrorism.

This is not mentioned in the BBC webnews report, but it was on their radio reports. 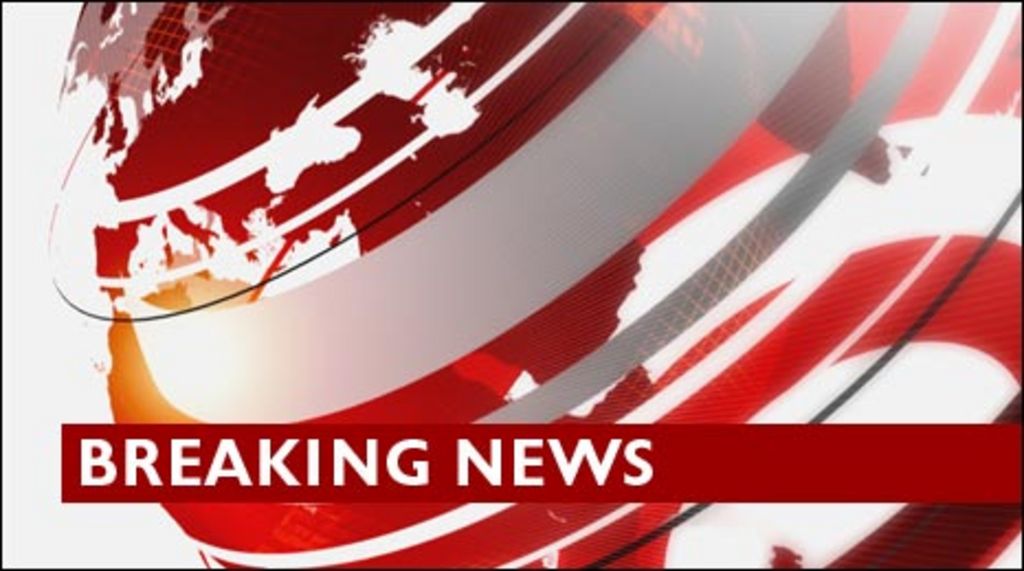 An Airblue plane crashes into hills north of the Pakistani capital, Islamabad, killing all 152 people on board.

I call bullshit. The fog was intense today, the entire mountains were covered.

Nearly 10 years ago a small plane flew right over our house, it’s engine sputtering. The propeller clipped the tops of some trees near our deck. Two family members saw the branches falling. It crashed about a quarter mile away, the guy died. I posted about it here back then. (A Google search doesn’t turn up the link.)