Kind of hilarious thread in this one. Stan discovers that “Token’s” name is actually Tolkien (from his Lord of the Rings loving father) and he has been mishearing it all along. Further, other than his father Randy, everyone else in South Park always knew his name was Tolkien. What else could it be? Anyone who ever thought it was “Token” is a racist! (Looking at audience.)

Of course the wikis are already all over it.

Tolkien is a member of the boy's 4th grade class. 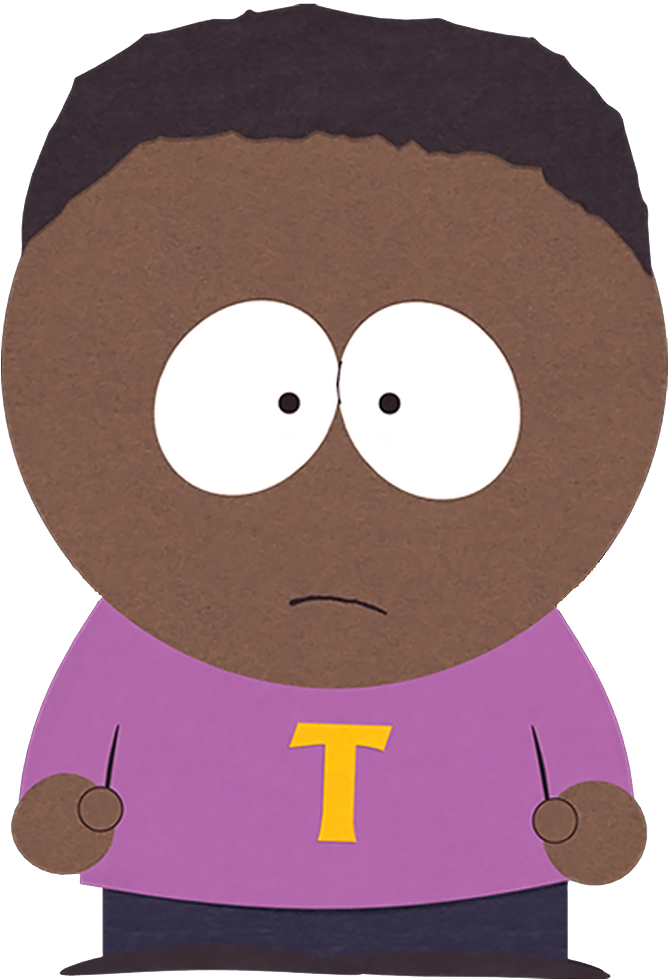 Tolkien “Token” Black, formerly known as Token Williams, is a male fourth grader at South Park Elementary and is voiced by Adrien Beard. His name is a play on words referring to the politically-correct idea of the "token black guy" commonly featured...

I feel like we’re gearing up for another season revolving around Tegridy. One of the recent seasons also had most of it’s story lines based around that. I remember it getting old, fast.