This is kinda a spin-off from the Today In Nature thread, which I slightly hijacked by posting about Wakehurst Place’s attempts to recreate a North American Prairie about 30 miles south of London (!). Well, bless them for trying, and here’s a photo of the habitat in question: 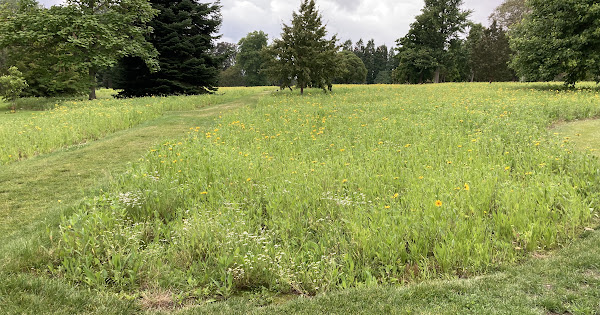 Link to the discussion it provoked. Which leads me to the wider subject of specialized habitats and microenvironments, which I find fascinating. Elsewhere on the estate, Wakehurst has a managed wetland. Here’s a photo. We’re down in the Loder valley here, and I don’t know whether that environment is recreated or restored or simply maintained; and really, I don’t much care – I find these habitats interesting, and I’m simply pleased that they exist and are cared for. Niche plants, insects, birds, amphibians and more… what’s not to like?

Yesterday I cycled out on my annual trip to a real oddity. Violet helleborines are typically found under beech trees on chalk. Years ago I found a colony on …clay, I guess, under conifers and other evergreens. They are confined to an area of just five or six square meters, never growing outside that area. Microenvironments are weird – these are orchids, and who knows, maybe just below the surface there are old discarded building materials which affect local soil pH? Or maybe it’s something else. This year there is just the one spike (the weather has been weird). Here it is, still in bud. As always, click on the photo for the full picture: 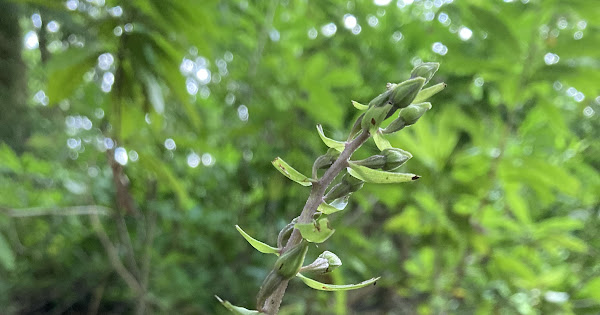 So: these are some of my favorite local habitats and microenvironments. I would be interested to hear about the ones that you enjoy.

I’ll give this a little bump, just in case there is any interest out there.

Today we were on Shoreham beach (head pretty much due south from London 'til you hit the sea). At the seaside, Sunday afternoon, early August, peak summer holiday season - it’ll be packed for sure, right? 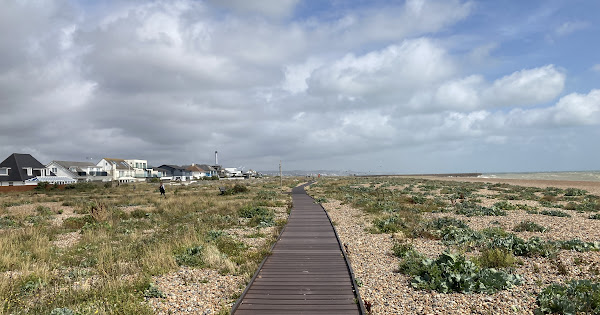 For reference, we’re looking east, and that’s Brighton in the far distance.

OK, so it was blowing a gale. But it’s a strange (and pleasing) thing just how quiet the beach usually is - which is good, because it’s a nature reserve.

Why Shoreham Beach is a Local Nature Reserve

In June 2006 Shoreham Beach was declared a Local Nature Reserve (LNR). This is due to its unusual vegetated shingle habitat.

…Vegetated shingle is characterised by specialised plants that have adapted to survive in harsh coastal conditions where lack of fresh water and nutrients are compounded by fierce winds and impacted by waves. Shingle habitats are also particularly important for invertebrates and for some breeding. They are globally rare because most coastal shingle is too mobile to support plant communities.

Well, there’s been no lack of water this summer; round these parts it’s been the wettest for years (by a distance). As a result the tussocks of sea kale have thrived and look remarkably lush and verdant. 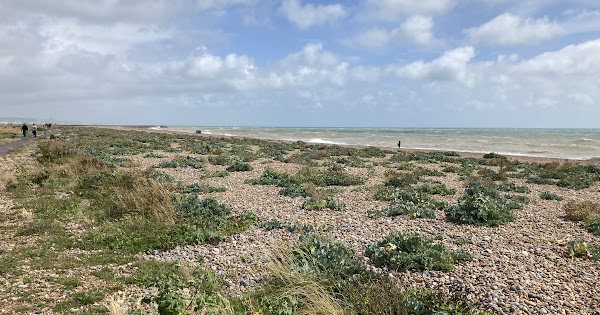 It’s not that I have no interest, I find both your posts very interesting, it’s just that I have nothing to contribute. Regretable. Everything around Brussels seems managed (my ignorance may contribute to not seeing the obvious/intereting parts). But I want to explore Berlin’s surroundings 30-something years after reunification next year, when I finally move back. I hope to find mushrooms and amphibians. Any suggestion would be welcome.

Hey, thanks for the encouragement!

You know how it can be, sometimes you post something and you just don’t know if people are thinking, great, I’ll contribute next time I get to a reserve; or if it’s what is this guy going on about?

Good to know you liked the posts.

I also enjoyed your thread, and I put it on my watch list.

There’s a beautiful protected natural area within walking distance from where I live in Cape Town, but it’s winter here – very cold and rainy, and there’s not much to see at this time of year. I’ll see if I can take some photos in the summer.

I think these are the same, or related to the lizards we see here. Central Switzerland tends to be a bit cooler than sunny Italy, but theree are plenty of these lizards hiding along the paved paths and rocky areas. We saw a slow worm in our own garden last week, which we had never seen before, and we’ve been here 20 years.

Not my own pictures, but Vitznau in central Switzerland has a microclimate, which means it has palm trees and other plants which prefer a warmer climate. Link

there’s not much to see at this time of year

Granted, it is harder to motivate climbing the mountain in rainy weather but it is really beautiful.

As for microclimates, to address the OP. The Cape Floristic Region is one of the most diverse regions in the world. You can hardly go anywhere on Table Mountain (and the various nearby nature reserves) that is NOT a specialised microclimate suited to one or other of the 9 000 or some endemic species.

The afore-mentioned pincushions ( Leucospermum cordifolium) are a great example. I saw one or two on my last hike, but I know of a small forest of them on a different part of the mountain.

Not so much here at the moment. I’m fairly far south in the Southern Peninsula.

But you’re right that I don’t feel motivated to go walking up steep and muddy mountain paths in the cold and wind right now!

Around here are “goat prairies” steep areas where the low moisture content of the slopes, the winter freeze-thaw cycle, and the thin layer of soil help to keep goat prairies free of trees. 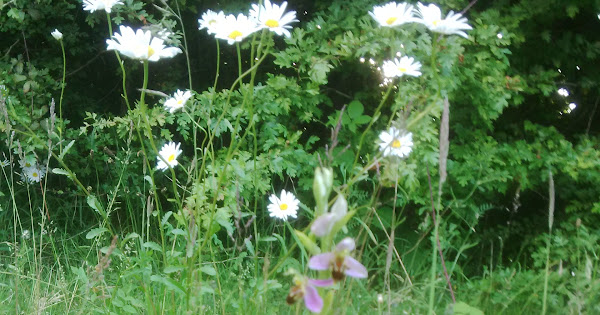 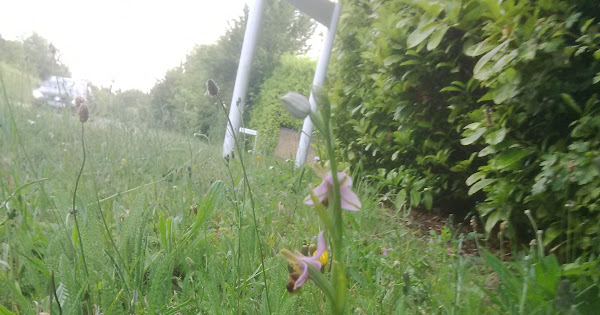 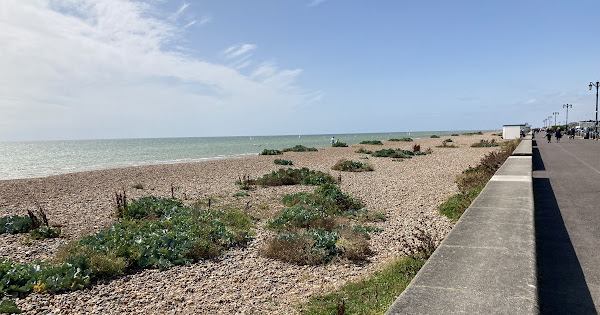 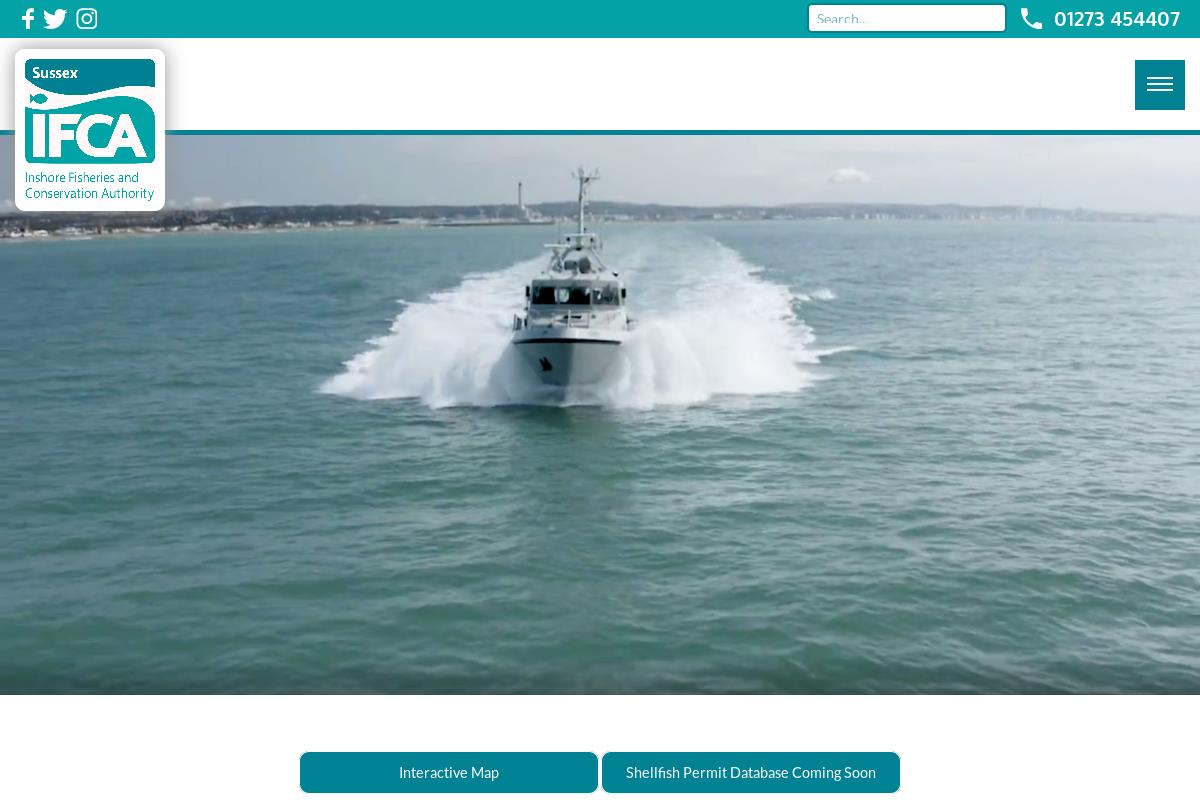 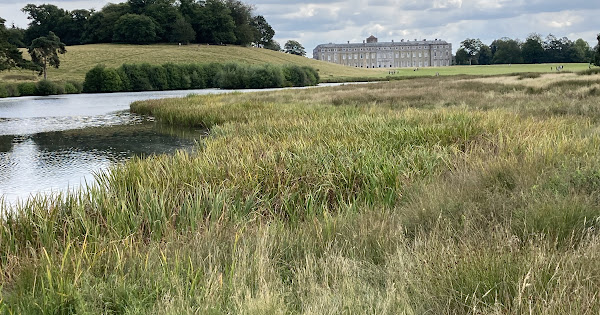 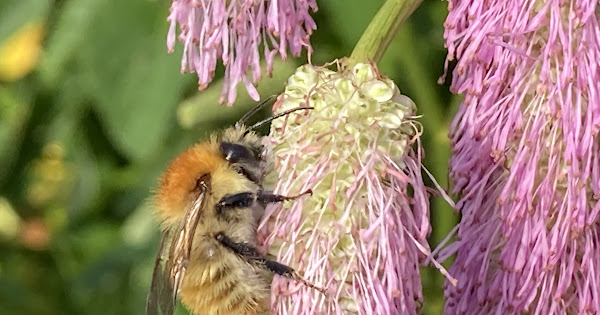 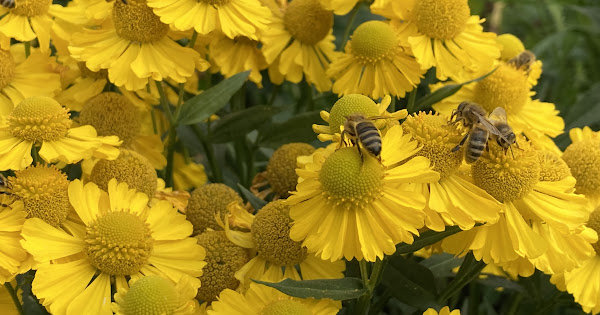 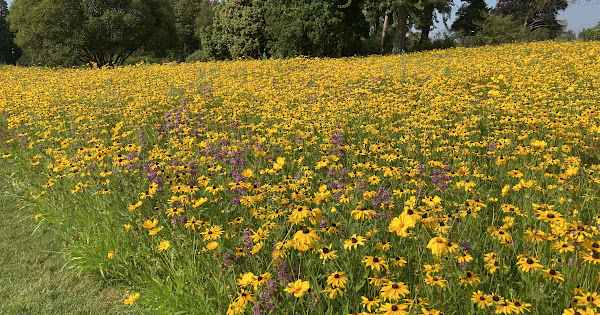