I didn’t realize stores could do this. They ring up your purchase and immediately detain you for suspected credit card fraud? Why even accept the card if they are suspicious its not good? These stores are getting people arrested before they even know if the credit card is legit? 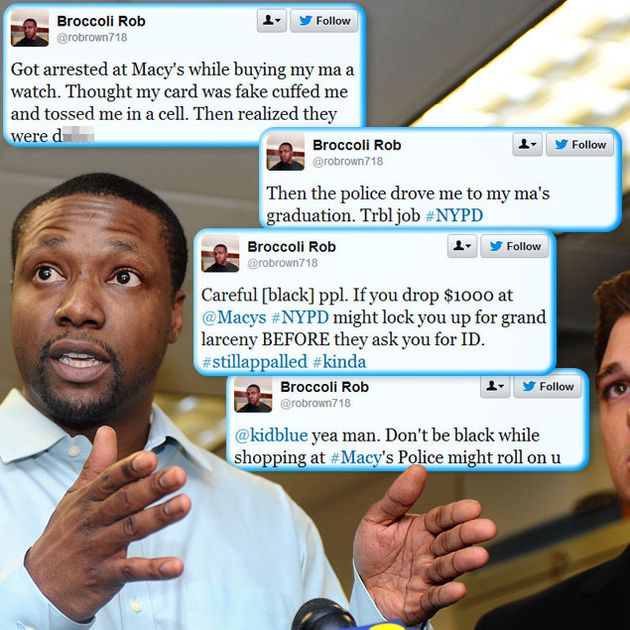 Rob Brown, star of ‘Treme,’ says he was arrested at Macy’s after buying mom...

Rob Brown, star of the HBO show “Treme,” says he was “paraded” through Macy’s Herald Square in handcuffs and detained for an hour after being racially profiled and accused of using a fake card to buy his mother a $1,350 watch. 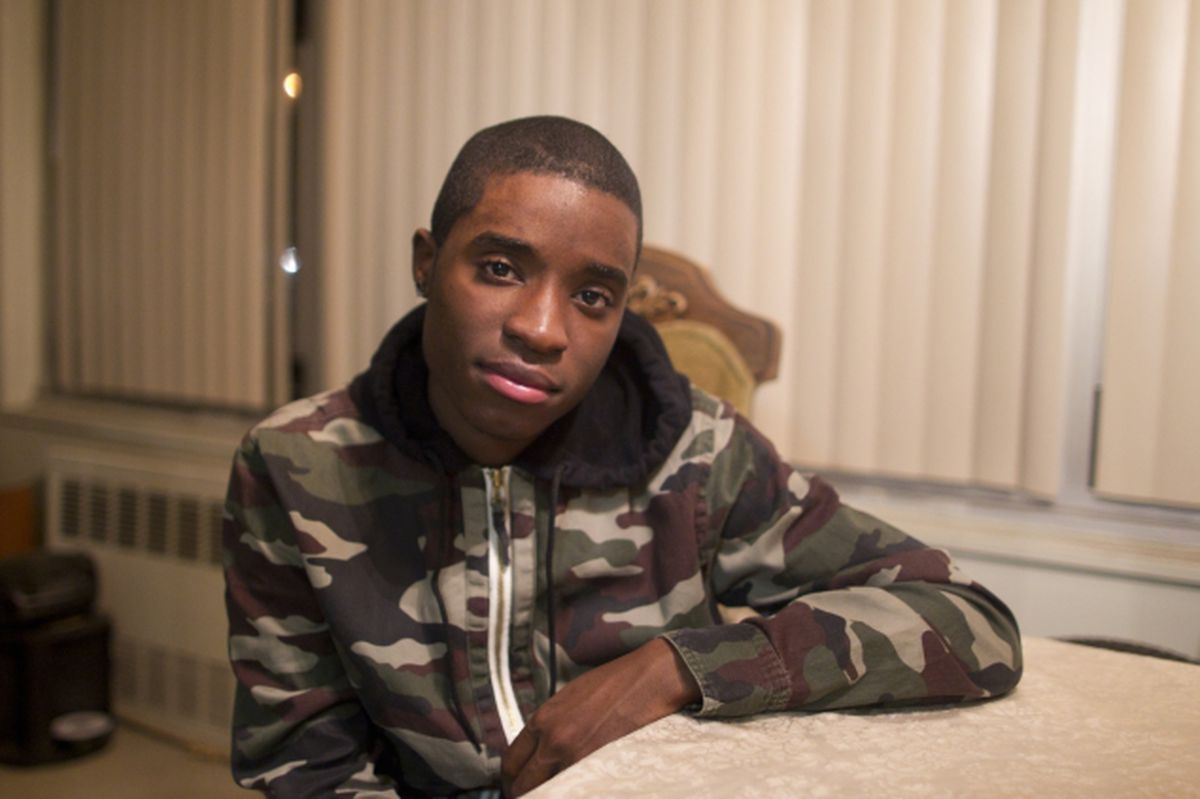 Barneys accused teen of using fake debit card for $349 belt because he's a...

A black teenager is shopping for justice — claiming snooty Barneys staffers and New York City cops racially profiled him for credit card fraud after he bought a $349 belt.

Brown, who made his movie debut starring opposite Sean Connery in the 2000 movie “Finding Forrester,” says he was shopping at Macy’s storied flagship store June 18 when he suddenly found himself swarmed by “undercover detectives/police officers.”

The suit says he was subjected to an “unlawful stop” and taken to a holding cell within the store, where he was grilled about a purchase he’d made on the premises.

The cops accused Brown of making a “purchase from Macy’s with a fraudulent and/or unauthorized debit/credit card.”

Trayon Christian, 19, told the Daily News he filed a lawsuit after he was targeted by staffers at Barneys’ Madison Ave. flagship store and detained by police because they didn’t believe a young black man could possibly afford to buy such an expensive belt.

The fashion-forward teen, who lives with his mom in Corona, Queens, is studying engineering at the New York City College of Technology, where he had a work-study job.

Christian said his paycheck had just been direct deposited into his Chase bank account, so he went straight to Barneys on the afternoon of April 29 to buy the pricey Ferragamo belt with a silver buckle and a reversible black and white strap.

“I knew exactly what I wanted,” Christian said. He’d seen the belt on a lot of his favorite celebrities, including rapper Juelz Santana.

He said he’d browsed the ritzy rags at Barneys before but had never bought anything at the store.

“It was a quick trip. I gave them my debit card, I signed my name,” he said.

According to his lawsuit, the clerk asked Christian to show his ID, which he did.

“I showed my state ID,” he told The News.

The clerk didn’t react as he signed for his purchase and left, he said.

But he got no more than a block from the store when two undercover NYPD detectives stopped him near E. 60th St., the lawsuit said.

“They said my card wasn’t real, it was fake. They said someone at Barneys called to report it,” said Christian.

The male detectives — whose names he never learned — asked to see ID and look in his bag, he said.

They also asked him if he worked, and where.

Stores harassing paying customers…great way to lose those customers’ business.
The few times I’ve been harassed by overzealous security or cracked out clerks at a store…I just go shop somewhere else where I at least dont feel unwelcome.

ABCNews just ran a segment on this. Calling it Shopping While Black.

Jay Z is under pressure to severe ties with Barneys. He’s supposed to have an expensive designer line in that store next month. It doesn’t sound like they are very friendly to Jay Z’s fans.

It’s bad enough getting shadowed by security watching for shoplifting. But now even checking out with a ID and a credit card can get the cops called on you? That’s just screwed up.