There’s a great stupid sign in front of my building right now, which reads, and I quote, …

Holy shit! I gotta wake up in the middle of the night and drive to Nevada?

It’s referring to California Street. Where’s a camera when you need one?

Heh. I was in Atlanta a couple weeks ago and I saw what appeared to be an odd roadsign. “Keep Moving.” Once I stopped wondering, “what the fuck?,” I realized that as you exit the expressway you get dumped into your own lane. There’s no reason to stop as you go around the corner to your right.

Well, once I saw a sign that said “NO Loitering” located above a picnic table.

Jack, just to be safe, I think you should make arrangements to move to Nevada. ya never know, the sign could be ** right**

Once, I was walking in England and I saw a road sign that said “Change of Priorities.” When I passed it, EVERYTHING CHANGED!

I am told that the sign has something to do with right-of-way.

We’ve got signs that say “Gusty Winds May Exist.”

How about the signs on back of some contruction vehicles?

(an odd command when driving down the road)

Sign on the side of a larger (about 10 inches high) bucket of pickles in the superstore.

“Warning. Children may fall into pickles in drown.”

Then there is a cute little picture of a child drowning in a jar of pickles!!! 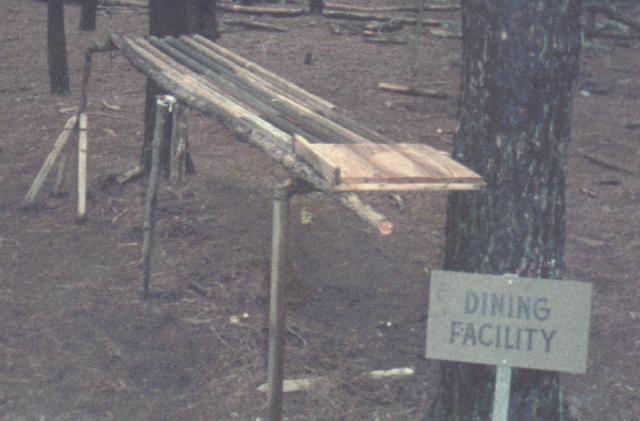 *Originally posted by UncleBeer *
**Heh. I was in Atlanta a couple weeks ago and I saw what appeared to be an odd roadsign. “Keep Moving.” Once I stopped wondering, “what the fuck?,” I realized that as you exit the expressway you get dumped into your own lane. There’s no reason to stop as you go around the corner to your right. **

We’ve got lots of those around town, particularly in Gwinnett County (where, IIRC, you were meeting up with other Dopers). A lot of them are in the type of location you describe, while there are others that are at non-expressway locations where traffic flow makes it desirable for drivers to be able to make a right turn without waiting for a gap in traffic coming from the left on the cross street. Unfortunately, a large number of local residents seem to be unable to read these signs, and stop dead still in front of them, causing nearly infinite frustration to the rest of us.

Either that, or they’re all out-of-towners who have the same reaction you did.

heh…lets try that again…this was the second one… 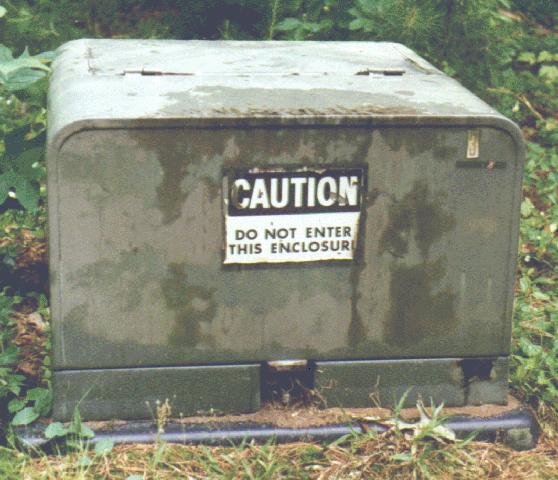 Once in south Louisiana I saw a bunch of signs along the side of the road reading No Dumping Broken Concrete
They were completely surrounded by jagged chunks of concrete.

One of the academic buildings at UNC has at least twenty bulletin boards that apparently exist ONLY to display twenty identical signs reading “Post No Bills.”

Uh, wouldn’t it be simpler not to have a bulletin board in the first place?

Has anyone ever figured out “Stop Casting Porosity”?

On the door to a building being demolished:

“Do Not Enter Building Unless Others are Already Inside”

I tried to go back and take a picture but the place had already been torn down.

The food and pool place next to one of my apartments in college posted signs in all its doors one day that read “Temporally close”.

an old favorite - back in my dorm days, there were “kitchenettes” - 3 stoves in a room, to serve the half of floor that I lived on (about 40 rooms). One day, a sign appeared. “Please do not steal the oven knobs”. We went to our rooms and started thinking 'gee, what could you even use them for???" and sure enough, within days, the oven knobs started disappearing. To this day, I think it was a psych experiment.