I wouldn’t be surprised if the “ninjas” flee to a country with no extradition treaty to spend their ill-gotten gains.

Or, being ninjas, they’ll just … disappear.

I’m sure their ninja skills are equivalent to… 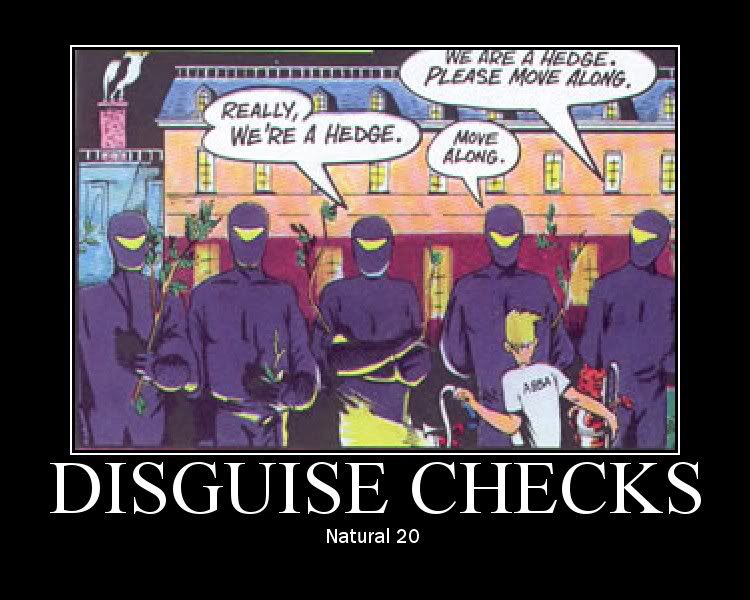 Is it an attitude or is it a challenge?

It has become a challenge for them in Idaho as ventilators are in relatively short supply compared to demand. When I witnessed T****'s own supporters boo him when he suggested getting the vaccine it became more than an attitude for me personally, it became a deeply held conviction. No, wait that isn’t quite right- it is more like an often proven theorem.

More directly to your point however, just this morning I sent a link to the Idaho article to two long-term friends with the subject line: “Is This Really How Stubborn You Intend To Be?” Yes, I routinely challenge those with whom I interact to accept reality. Not having a ton of effect so far. 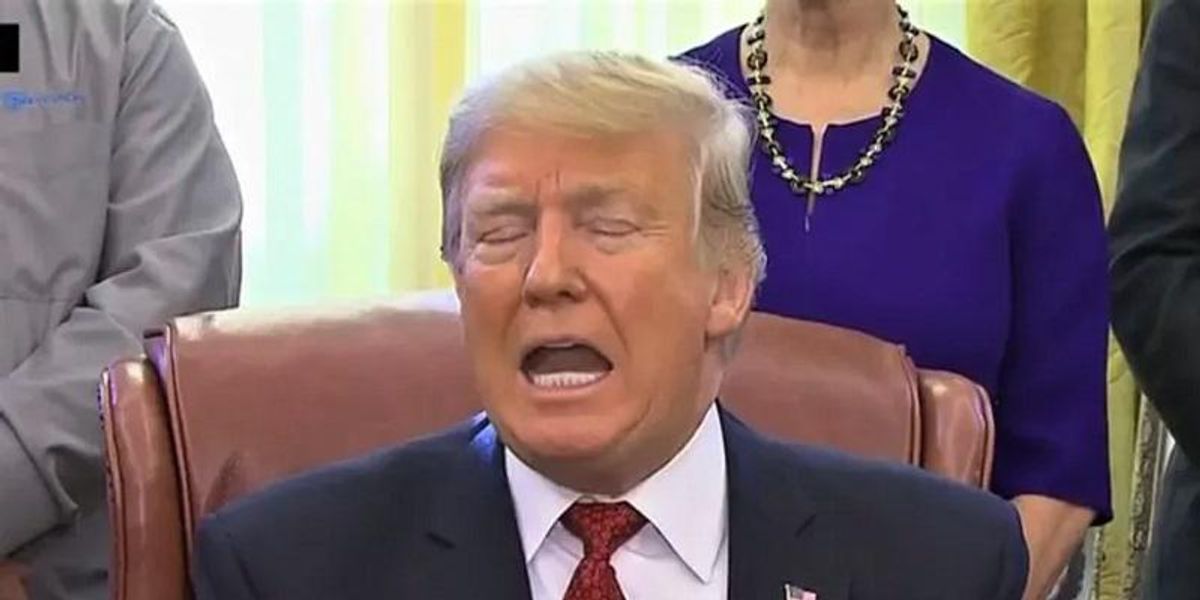 The top funder of Arizona's 2020 election 'audit' is signaling a new report...

The team of Arizona Republican state senators, legislative staff, and advisers finalizing the Cyber Ninjas' report on the 2020 presidential election in Maricopa County are preparing to say that Joe Biden legitimately won the election, according to...

Story should read:
“The team of Arizona Republican state senators, legislative staff, and advisers finalizing the Cyber Ninjas’ report on the 2020 presidential election in Maricopa County…” who arrived here in a clown car…

So now the shoe is on the other foot??
For quite some time the left has been saying you cannot trust this audit, their methods and loyalties are suspect. But now that the report is (nominally) forthcoming, the RIGHT is saying to disregard the results because all of those REPUBLICANS conducting the investigation are corrupt RINO’s??

This whole business is an absurdist novel, it is beyond surrealism. This episode of Arizona politics makes Kafka look like a simple summer beach read.

From the linked article

Sources in Arizona have said that the state Senate review team was spooked by the possible losses of law licenses looming over Trump’s attorneys, as well as stern warnings from the U.S. Department of Justice for possibly using investigative methods that could violate voter intimidation laws. As a result, they have been editing the report drafted by the Senate’s lead contractor, Cyber Ninjas, and excising claims and narratives that are speculative rather than factual. This has delayed the report’s release until the week of September 20, sources indicated.

Sounds like maybe lying is starting to have consequences. 'Bout fucking time.

That amuses me. They are openly admitting that you aren’t a real Republican unless you are willing to completely ignore reality. If you are presented with hard, tangible proof and allow that to interfere with your beliefs then you aren’t really a Republican.

That has always been the most unbelievable aspect of the whole stolen election conspiracy. In order for it to have transpired, you would not only have had to have a vast conspiracy of Democrats importing Bamboo ballots from China, but also hoards of Republicans, (from the party appointed poll watchers to the secretaries of state to the Trump appointed judges), none of whom expressed any inkling of being a never-Trumper but who decided en mass on election day that they not only didn’t approve of their party’s candidate but that they will willing to commit fraud and risk jail time to keep him out of office, and do so without one defector blowing the whistle on the whole thing.

As a general rule of thumb, if the vast majority of the public has to be in on the conspiracy for it to work, its not much of a conspiracy. With one real world exception:

You missed one piece of the puzzle that makes the whole thing possible. Antifa.

Those balaclava-clad sorcerers are capable of anything.

Even the Illuminati are afraid of those guys.

Sorry, but this amuses me. Why would anyone collect Republicans?

Oh, and it just came to me: RINO must mean Reality Is Not Occurring. Those clowns are that far over the edge.

As a general rule of thumb, if the vast majority of the public has to be in on the conspiracy for it to work, its not much of a conspiracy. With one real world exception:

However, what happens with your example is what would inevitably happen. The people involved in that conspiracy leak that it is a hoax all the time.

That has always been the most unbelievable aspect of the whole stolen election conspiracy.

The other unbelievable part is that these nefarious evildoers would do this while also weakening the Democrats hold in the House, barely taking the Senate, and doing nothing at the state level. The Democrats were expected to do better in the Senate than they did, and they fucked it up, while somehow secretly importing tons of illegal ballots.

I don’t know why they don’t just report that they found 100,000 fraudulent votes for Biden. Who needs evidence when your conclusion was already known? With all the funny business that went on during the audit, why can’t they just report that.

With one real world exception:

Makes sense. They want to believe in something that defies both physics and logic that will bring them gifts that they feel they deserve.

So, just as many parents have to have a hard conversation, how do we break it to the Republicans that the audit isn’t going to bring them a pony this year?