Quoting the same part of the article that Buck_Godot did . . .

Sources in Arizona have said that the state Senate review team was spooked by the possible losses of law licenses looming over Trump’s attorneys, as well as stern warnings from the U.S. Department of Justice for possibly using investigative methods that could violate voter intimidation laws. As a result, they have been editing the report drafted by the Senate’s lead contractor, Cyber Ninjas, and excising claims and narratives that are speculative rather than factual. This has delayed the report’s release until the week of September 20, sources indicated.

Caused me to wonder why there were narratives and claims that are nonfactual to purge from the report. I mean, what chances do Trump and his agents have if they are going to be held to a factual basis?? That is so unfair to them! The outrage of being denied innuendo, speculation, unsupported fraudulent claims-- everyone knows those are Republicans most reliable tools!

The other unbelievable part is that these nefarious evildoers would do this while also weakening the Democrats hold in the House, barely taking the Senate, and doing nothing at the state level. The Democrats were expected to do better in the Senate than they did, and they fucked it up, while somehow secretly importing tons of illegal ballots.

Now we can see how insidious and complex the conspiracy was! Very clever of Democrats to take all of those losses at various levels to topple the glorious leader! We must all be criminal masterminds

I see a clear connection between the confidence in victory that I saw from Trump supporters last year - without a corresponding attitude from Biden voters - and their continued belief in the Big Lie.

That may be a really obvious point, I dunno.

The stupid is spreading.

The Daily Herald reports the lawsuits in Snohomish, Whatcom and Clark counties seek a “full forensic audit” conducted in the same manner as one carried out in Arizona — which has so far yielded no evidence of widespread fraud.

Conducted in the same manner as one carried out in AZ? Wow. Speechless.

BTW, when is the AZ report coming out? Two weeks?

As a Whatcom County voter, I can absolutely say my ballot was manipulated. I personally marked it with a dark blue pen, tore off the stub, and put it in an envelope upon which I used the same pen to apply an illegible scrawl just like the one on my voter registration down at the Auditor’s office.

I cannot believe you admitted this on a public forum! Cyber Ninjas are nearly to your house!!! It was nice knowing you.

Completely surprised to not see Skagit County in this mess. there are still plenty of trump and Culp signs all over the valley.

I love how they refuse to say which race(s) they think were part of this “conspiracy.” Whatcom, Snohomish, and Clark voted exactly the way you would expect those counties to vote. There isn’t a single result that is in any way surprising (even the spreads are pretty much what you’d expect). We have a good, solid election system and it works - why are they trying to take down democracy?

Whatcom, Snohomish, and Clark voted exactly the way you would expect those counties to vote.

TBH, I have no idea how my county voted. I know how I voted, and how the state overall voted, and my guy won the Presidency.

I live in King County. You will always know how my county voted. It’s extremely deep blue.

Enumclaw. Enumclaw is in King County.

why are they trying to take down democracy

Because destruction of democracy is all they have left at this point.

I wonder how Culp’s fight is going?

Culp gave up, he’s running for a US House seat instead. He withdrew his lawsuit a month after filing it.

Unless the new bid for Congress is the fight you mean. 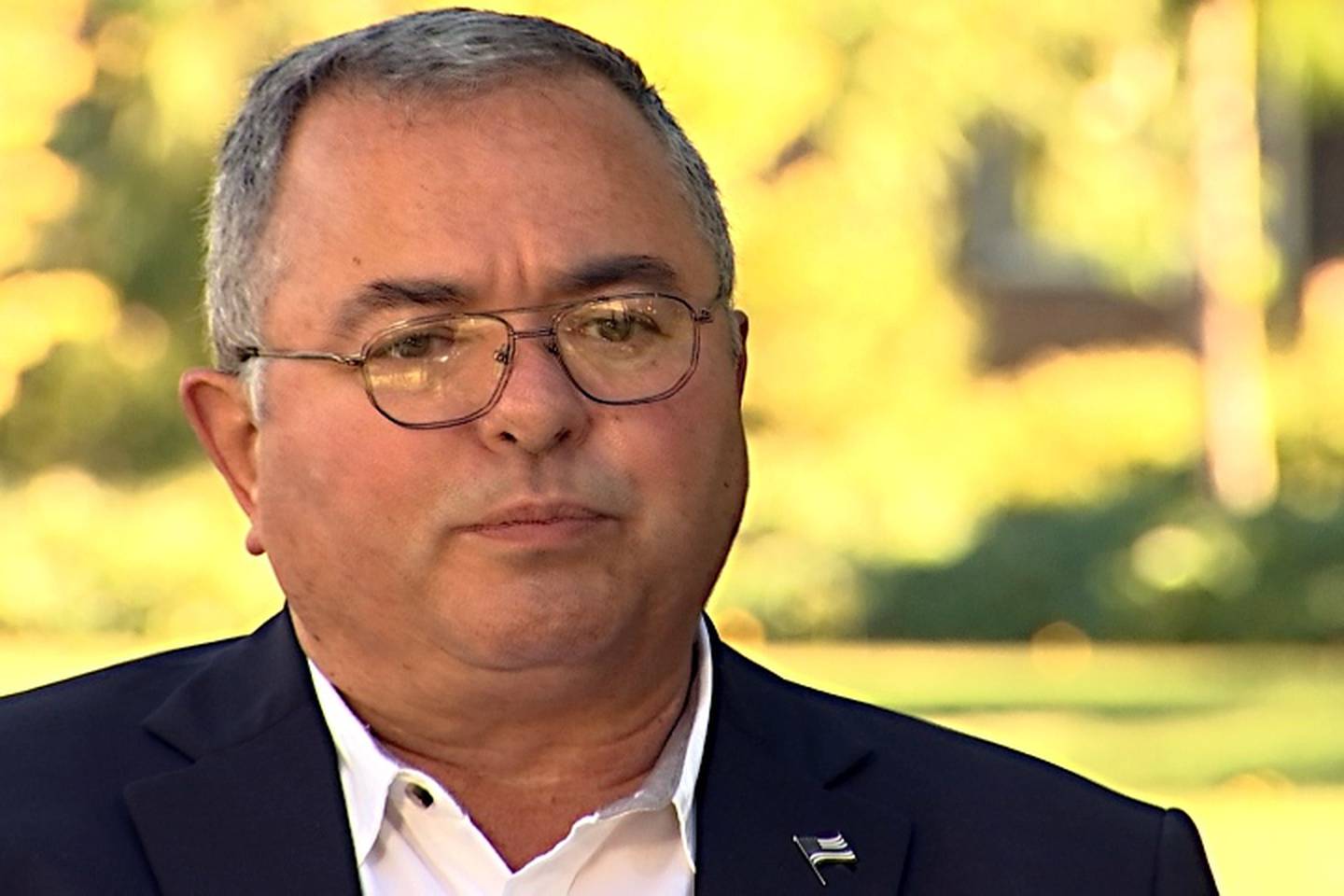 Failed governor candidate Loren Culp to run for US House

Culp, a Trump supporter who lost badly to Democratic Gov. Jay Inslee, spent months after the November election claiming the outcome was rigged

I love that the AP didn’t just call him a “former” candidate, they put the “failed” in there.

I hadn’t seen anything for a while from him. I know he continued to milk donations from his supporters to “fight the steal” in his failed guv run.

Culp vs Newhouse will be interesting. Trumpsters hate Newhouse since he voted for impeachment.

I love that the AP didn’t just call him a “former” candidate, they put the “failed” in there.

The three-volume report by the Cyber Ninjas includes results that show Trump lost by a wider margin than the county’s official election results.

Laugh all you want at the clownishness with which the Arizona audit went down, but it’s accomplishing what Republicans want – normalizing such audits for the next election. The Texas Secretary of State yesterday announced an audit of voting in four large Democratic-leaning counties with no reason given and despite the fact that Trump won Texas. I’m sure that’ll largely confirm the votes there as well.

There was never a chance that any of this was going to overturn the 2020 election. The goal here is to make such audits seem normal and non-threatening. The outcome of the Arizona audit helps with that – see how ridiculous it was how big a deal liberals made out of it?

And in 2024 they’ll be ready before the voting starts to vote suppress and tactically launch “audits” immediately after election day so that they can reverse enough votes before the results are certified.

Not to be deterred, Texas now wants to audit their 2020 results. To take attention away from all the Covid deaths, I suppose.