The End Is Nigh? Damien Thorne Begins His Father's Work

Harvey Spencer Stephens who portrayed Damien in the first Omen film was in court today for sentencing having earlier plead guilty to punching two cyclists in a road rage attack. Stephens, now 46, worked in the city rather than pursue an acting career. He was given a year suspended to two years on probation. 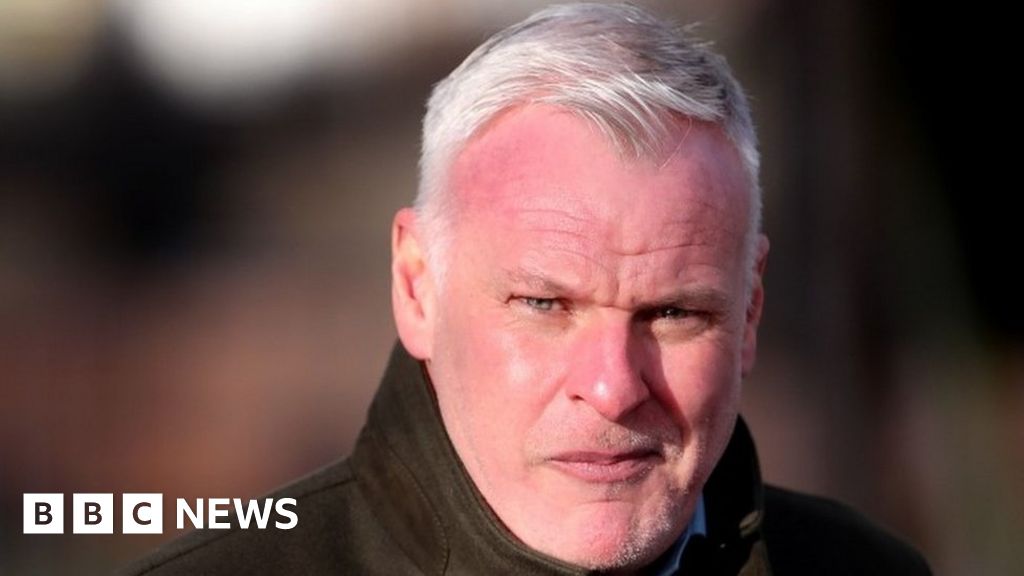 The actor who played Damien in the horror film The Omen is sentenced for a road rage attack.