Sue Dearbon is giving off an Emma Peel vibe. 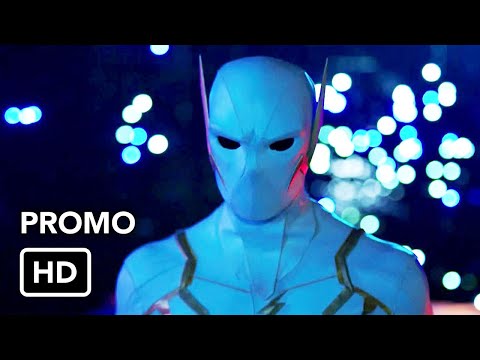 CHILLBLAINE IS RELEASED FROM PRISON - When an army of Godspeeds attack Central City, Barry and Iris must put their family plans on hold and focus on the latest threat to their home. Meanwhile, Chillblaine (guest star John Cor) is released from prison and claims to be reformed but Frost has her doubts.

Godspeed! Finally, the season can begin. I trust this is one villain that can’t be defeated by the Power of Love. Unfortunately the episode kept getting interrupted by the Chillblaine/Frost thing. Give it a rest already!

Chillblaine is my least favorite character out of the entire run of the show. Yet he said one thing I agree with, “You cannot decide what someone’s going to do today based on what they did yesterday.” Yes! Forgiveness and the Power of Love. Can we forgive Hartley Sawyer now?

Chillblaine – I kept spelling his name “Chilblain”, like the dermal affliction. That his name is spelled as it is is yet another reason to dislike him.

Finally, does Central City not have those pee sticks? Why does Barry have to do a pregnancy test himself?

Barry muttered something about metagenes making the normal pregnancy tests inconclusive., didn’t he?

It’s good to have villain(s) who don’t monologue at Barry.

I suspect that the Godspeeds who attacked the others were sent back by a time traveler, probably Barry.

It’s good to have villain(s) who don’t monologue at Barry.

They probably did except it was in those modem noises so no one could understand them. 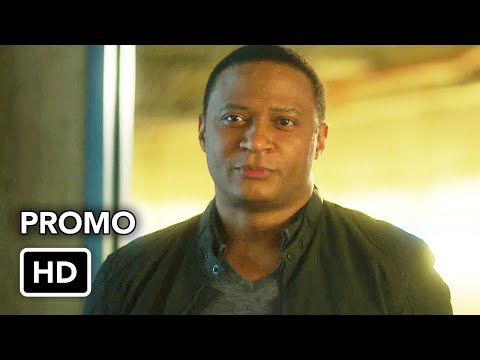 Forgot to post the summary above before the episode aired. Oh, well.

And so Diggle visits Central City. He left without having found a cure for his neurological problems, neither here and or previously in Gotham. He’s going to visit Smallville next week. There better be a good payoff for Diggle’s making the rounds of the Arrowverse; otherwise there was no particular reason for Diggle to appear other than bringing the Macguffin to fight Godspeed, which didn’t even survive the episode.

Speaking of good payoffs, two of the three plot threads, Allegra and Kramer, I don’t particularly care for. They better be somehow connected to Godspeed in some fashion or else the writers are just wasting our time. 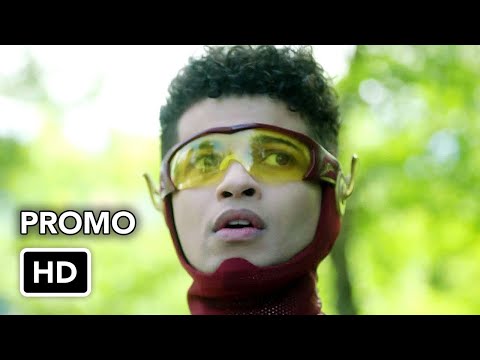 Where has this quality of writing been? It was by no means the level of Superman & Lois or even Legends of Tomorrow, but it was much better than anything we’ve previously seen this season.

I like Bart/Impulse. Both his costume and personality hew fairly closely to the comics version. And he already comes with his own nemesis. Nora appears to have matured some. I guess all her childish, annoying traits got moved to her kid brother. I noticed that her speed lightning is purely purple now, whereas OG-Nora had both purple and yellow lightning. It’s Bart who now has the yellow lightning.

It was great seeing Jay Garrick again. And Cisco. Maybe we could get Timeless Wells back for the finale next week. 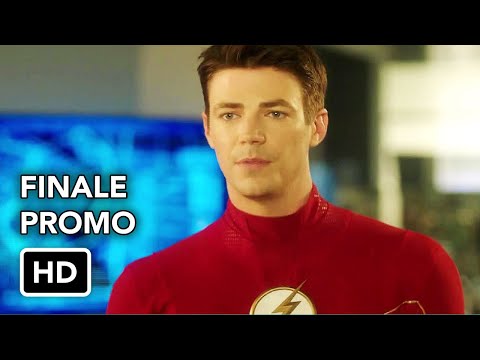 This whole finale just served to highlight the things that were wrong with the season, such as:

Why were the Godspeeds fighting among themselves?

I thought that was because they were…speed clones? time clones? some kind of clones, anyway, of Godspeed, and Godspeed was obsessed with absorbing the Speed Force from other speedsters to fuel his own artificial speed and become the Fastest Man Alive, so all his clones had the same obsession, so they were attacking each other to absorb each others’ Speed, and eliminate each other as rival speedsters. Although, that doesn’t explain why they seemed to be divided into factions…

Between all the rumors about Candace Patton leaving the series, the return of Reverse Flash and the wedding reenactment, I was getting some uncomfortable vibes at the end there, but nothing bad happened.