Yeah, I thought the episode was pretty good right up to the moment Barry decided that Caitlin needs a push into supervillainy

Barry Allen: Putting the “Killer” back into “Killer Frost”.

Yeah, Barry, is it really such a good idea to anger your personal physician that much? Especially since it’s not like he walked in on her with a Frostenstein monster about to get zapped back to life. He didn’t need to take immediate action. Might have been interesting if Caitlin had grabbed him and gotten hurt (or killed) trying to stop him.

I really thought she was going to succeed and a revived Killer Frost would be next season’s Big Bad. I wonder if she’s going to help Chilblain level up into the next Icicle. (Nothing named Chilblain can be a Big Bad.) 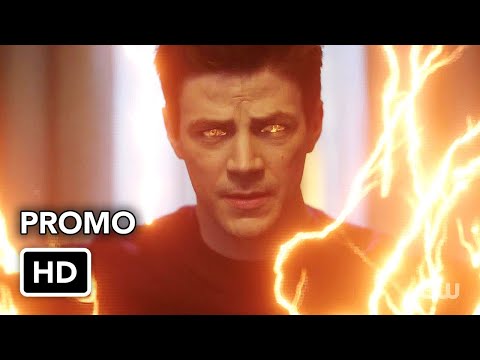 DANIELLE PANABAKER DIRECTS - The Flash goes off the grid to look for answers about a new Meta in town. Meanwhile, Allegra pulls out all of the stops at CC Citizen Media, to protect a source and a friend.

Most of the action took place in the CC Citizen Media offices, S.T.A.R. Labs, or in the Lian Yu prison. All relatively confined spaces, so director Danielle Panabaker couldn’t use her trademark medium-long shots. At least this time she only appeared in a pre-recorded screen insert, so she didn’t have to act and direct at the same time.

I didn’t expect that we’d see Sunshine and Dr. Light again, so it’s good we got to see what they’ve been up to. Still bad things, unfortunately. Allegra leveled up, both as a metahuman and as an editor. So is Barry going to wreck the Citizen offices now?

I’m surprised that the reporter didn’t tell Allegra she should look into getting a mask (yes, light obscures her face, but what if something goes wrong or she’d knocked out?) and a costume. And definitely a superhero name. If Cisco were still there, she’d have one already. 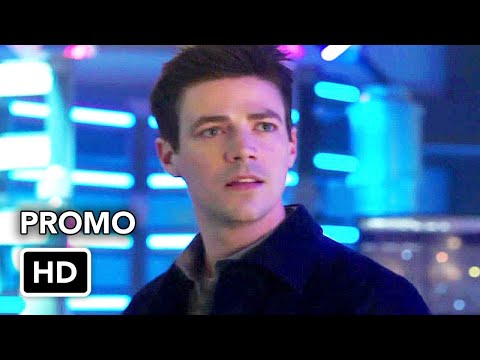 WHEN NOTHING IS WHAT IT SEEMS - With a new speedster in town, The Flash gets much more than he bargained for, meanwhile Cecile’s powers experience a growth spurt allowing her to aid Team Flash on an entirely different level.

Hey, Barry, you just got hit three times with negative Speed Force lightning. It sure would be great to have an actual, licensed physician treating you rather than some unqualified scrubs, wouldn’t it? You should have emulated Eobard Thawne by talking down a potential supervillain rather than, I don’t know, blowing up their secret lab.

DIggle is apparently going to make an appearance in the season finale of Superman & Lois. Hopefully that will be the end of his putative Green Lantern saga. I’m really tired of the CW’s constant teasing.

Given the way Legends of Tomorrow ended – with the entire team (and Booster Gold) incarcerated – Ray is the only one who could conceivably make an appearance.

Not at all. They could appear and “resolve” the cliffhanger ex post facto.

Or show up from a couple of years ago! 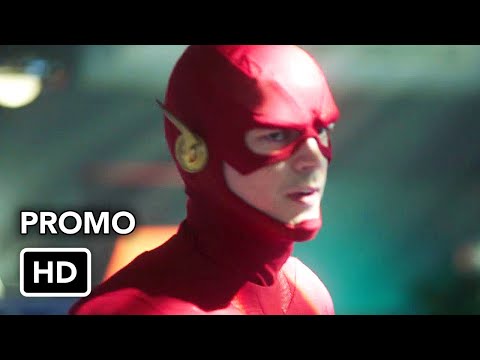 TEAM FLASH BANDS TOGETHER - The Flash and team are in for the fight of their lives, meanwhile, Iris discovers the cause of her time sickness.

When Barry said the Iris was his lightning rod, I don’t think that’s quite what he meant.

I am having trouble summoning up much enthusiasm for this season finale. Stuff is shown on screen and maybe some of it looks cool, but it mostly just happens. Caitlin is off becoming a supervillain, Cecille leveled up for no apparent reason, and does anybody really care about Chester and Allegra?

I don’t know about anybody else, but I have a hard time taking seriously, as a villain, a guy in a varsity jacket.

I take it you haven’t watched the latest season of Stranger Things? Granted, the varsity jacket guy there is a minor villain, but he’s a villain nonetheless. 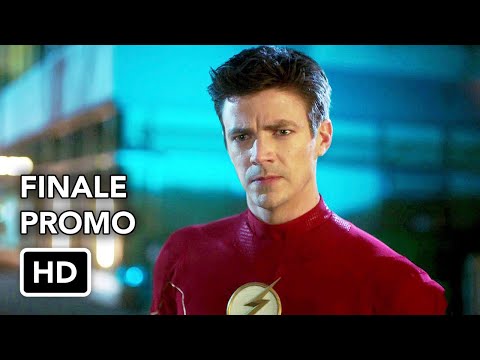 SEASON FINALE - With The Flash still reeling from everything that just happened, the rest of the team rallies to support him when he needs it the most.

WTF? Damien Darhk?! At this point, it seems like the writers are just throwing all sorts of crap up on screen in the hopes that the viewers will like at least one thing. Fast Track, XS, and Impulse! What, you want more speedsters? Here’s Jay Garrick! We’ll throw in his Nora Allen-doppelganger wife for free. We’ll put Reverse Flash in a black suit and have him attack random civilians, because he’s EVIL! And we’ll level up the Flash; he’s got all the colors now. Did we forget anything? Oh, yeah, Iris. We’ll stick her in that green stone we introduced at the start of the season and never mentioned again until now.