Thanks! I agree. It came with those amber top hat knobs but I didn’t like the jarring color contrast so well so I replaced them with those black speeds that have abalone inlay that better matches the colors.

Heheeh, I actually like the amber witch hats better. The black ones seem too subdued.

I really like the transparent blue/purple on both the tele and the paul. Though, every time I get close to buying a guitar with one of those kinds of finishes, I “go nahhh, too flashy for this fat man” and get something else. I’ve got a bass and guitar that are both boat paint levels of purple sparkle, but a sexy transparent flamed burst is just too fancy for me to pull off, I think.

LOL, well, it’s far too fancy for this bedroom player and his audience of one too, along with everything else I own. I just wanted quality instruments and I think I have achieved that.

The finish is amazing and hopefully these newer ones don’t turn green over time!

To something like this from last night (and I am still learning and making mistakes):

I went to a backyard party, where these two local guys were playing out. Holy crap could they play. Short excerpt, wait for the cut time section (double time? I mix these terms up. It starts going twice as fast, so to speak) at 42s. EDIT: the embedded player below doesn’t seem to work, if so try this link.

And, I thought your 2013 metal recording wasn’t too bad either

Hey thanks! I try. I just need a band to play with and a spot to jam. Having even a 20w tube amp through two 12" V-30’s can be way in excess of apartment-friendly volumes, lol.

I have a 15W with one 12" and it can shake my house. Luckily, I have a basement that is fairly good at containing it. And yes, getting others to play with is the best way to improve. My last round of guys all moved and I’m without again. Maybe this winter I’ll put some feelers out. I play a lot more during the dark months…

I feel that. My little Champ tweed 5-watter is gnarly and you simply MUST learn the art of precise volume rolloffs, which I have not done with that amp. Heck, even the two little Orange Micro terrors are 20w partial tube amps and if I hook that thing up to my 12" Orange cab it’s SUPER loud if you crank the gain.

I’ve been slowly but surely just receding into myself and playing more spare stuff on my acoustic. I need real practice reps with rhythm playing.

My Squier Bullet Strat is an HSS and I really like the versatility it gives me. Surprisingly good guitar for the money.

Came across a video last night of Zeppelin playing The Ocean at Madison Square Garden in 1973. It must be from the 2007 reissue of the film. 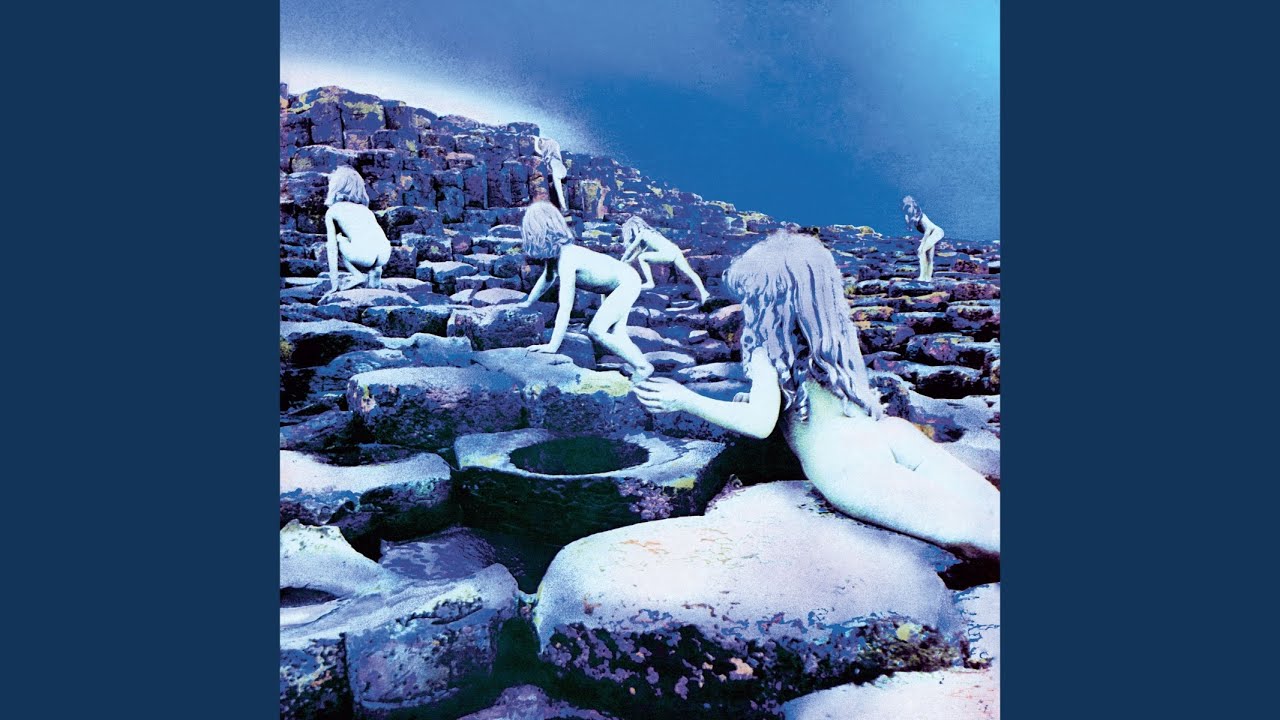 And here’s Page playing it in the video. Notice the left-hand position: 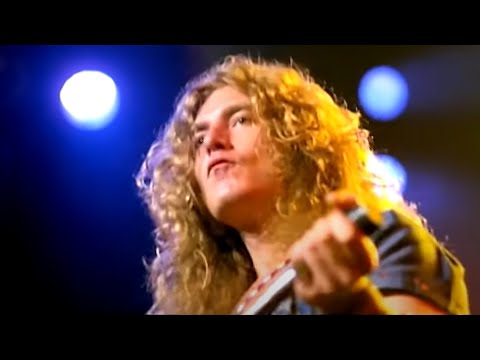 Surprised the hell out of me, because I always assumed it was several guitars. As it turns out, the open bass strings are what make it sound so good.

This appears to be the only tutorial to get it (mostly) right: 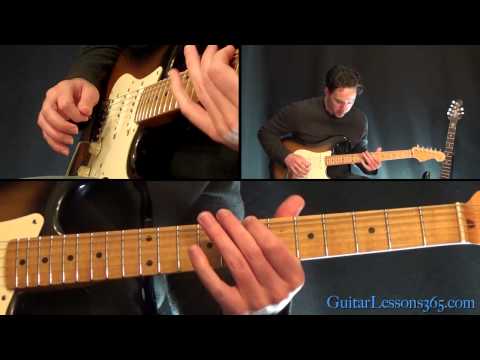 This truly is the Golden Age of guitars. The variety and quality no matter whether it’s acoustic or electric is nothing short of incredible.

I agree. My Squier Classic Vibe Tele is fantastic and was relatively inexpensive. It was made in China. My made in Indonesia bass is also very nice. Manufacturing has improved so much.

Came across a video last night of Zeppelin playing The Ocean at Madison Square Garden in 1973. It must be from the 2007 reissue of the film.

And here’s Page playing it in the video. Notice the left-hand position:

Surprised the hell out of me, because I always assumed it was several guitars. As it turns out, the open bass strings are what make it sound so good

There was definitely multiple guitars in the studio, Page just came up with a very cool way to play it live. He did some absolutely brilliant rearrangements of studio albums live for one guitar; that stuff is all over the live Song Remains the Same performance. Insanely cool work.

There was definitely multiple guitars in the studio,

Page just came up with a very cool way to play it live.

When I said I assumed it was several guitars, I was referring to the entire “rhythm” part, as the guy in the tutorial video calls it. I thought he was doing that with several guitars.

Another thing I noticed the other night is that, although his playing is usually associated with fast solos (and rightly so), there are plenty of tracks in which he focuses on tone and other aspects of the guitar. Down by the Seaside is pretty and lilting, and his guitar work there is like a homage to simpler times. That’s just one example; there are many more.

I just ordered one! White and black. On another site I saw a guy playing one side by side with a 63 Tele. I couldn’t tell the difference. Can’t wait for Friday, I’m going to learn some Merle Haggard before it comes. Working Man Blues. Maybe some Springsteen 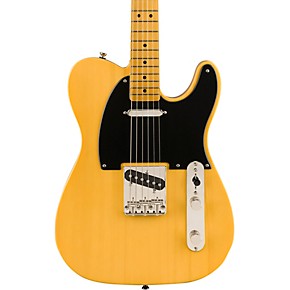 Nice! I have three electrics and this is the only one I ever play. My other two are not what I would call daily players and I just hold on to them since I’ve had them forever. The Hondo flying V I bought over 30 years ago at 18 was great for playing standing up, but I sit all the time now and it’s not great there. My old Harmony sounds awesome, but it has such a round neck bends pinch out at anything over a half tone. They both look good hanging on the wall though

My old Harmony sounds awesome, but it has such a round neck bends pinch out at anything over a half tone. They both look good hanging on the wall though

Take it to a luthier to level the frets and tell them about your issue. I have a cheap '80s Tokai Strat that had that problem and, as I understand it, the luthier put a larger radius just on the frets–not on the fingerboard and it’s infinitely better.

I didn’t know they could do that! Thanks for the suggestion.