This is really mindless and pointless, but it's my 5th anniversary, today!

I had been lurker for a looooooong time, so I’ve been around a lot longer than five years. But it took me an almost as long a time to post…finally. I was a little intimidated, but I got over it. Just said the hell with it and jumped in here and there. I make mistakes, but doesn’t everybody?

How long did some of you take to become a regular-ish poster?

Oh, and I want cake…or at least pie.

I say have pie whenever you want to.

So … cake for everybody!

Lots of pies and cakes to be had!

I just saw “Others with this badge (13166)” so it’s continually updating I guess.

Those awards are tied to the go live day for Discourse. Clearly a weird glitch.

Ditto, though I’ve been around since July of 2003.

I got one, as well, but the software thinks I’m a “member,” instead of just a “guest.”

This made me wonder how long I’ve been a member here, and after a little searching I tracked down my join date: March 15, 2002. I seem to remember lurking for a while before joining, though.

I too got an anniversary badge today, every year since June 2018. But I just noticed it today!

Though after 20 years in the open, can one truly continue to be considered a Meister of Lurking?

March 15, 2002. I seem to remember lurking for a while before joining, though.

Your user name makes me think you’re better at it, but I lurked for almost a decade… and I’m so glad I did. I got to know the community, what works and what doesn’t, and basically how smart people talk to each other.

As I recall, the reason I finally signed up was that I wanted to ask a question, which you needed to be a member to do. I chose LurkMeister because I didn’t think I’d be posting much.

I think I got my sixth yesterday. And yet I don’t recall joining in the summer.

I also thought I’d been a member for a lot longer. I’m not counting. But I am confused. Whatevs…

You’ve been a member since March ‘99. It’s just a Discourse quirk. Note everyone else in the thread. Plus I too got a five year badge. Member since 2000. 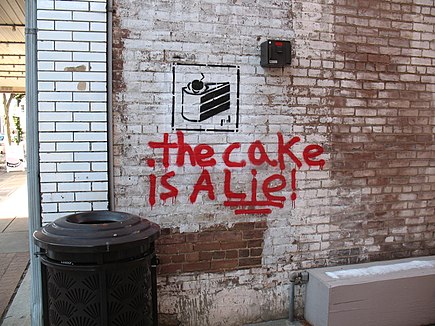