This is some real tallent... 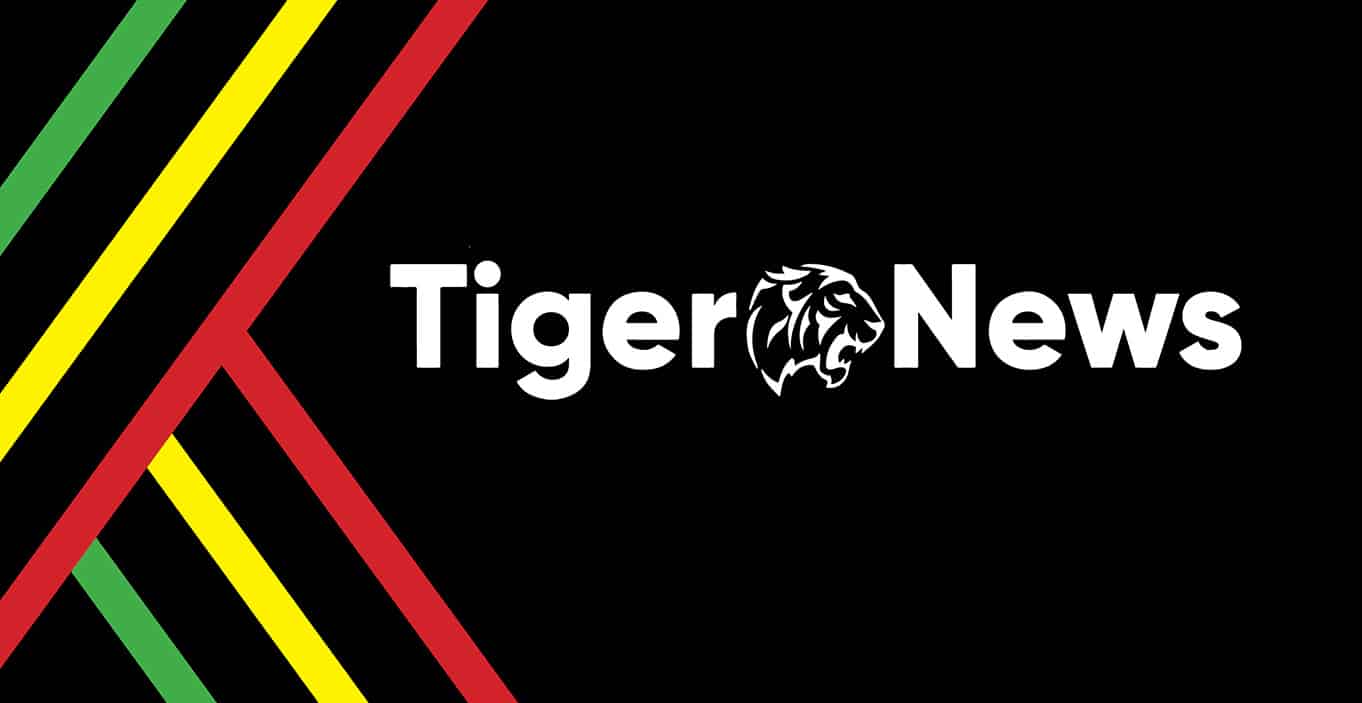 The Tiger News is a best source of news about entertainment, games, movies, tv shows. It is all about the Latest trending news updates.

Somewhere a new struggling band is writhing in agony. Why you ask? Because two guys who never had any intentions of being rock stars managed to produce a CD that is more successful, professional and chock-full of talent than most striving artists. The guys behind www.homestarrunner.com have released a CD entitled “Strong Bad Sings and Other Type Hits!” What began as a joke early on their webpage has resulted in 20 tracks, ranging from folk music to hard rock.

Of course…when I think of Music it’s never about dancability, only about drivability.

If the music just doesn’t enhance driving by 200% it’s just not good, but this song I think makes great road-music