“We are contacting you to see if you would be opened to sitting down with us for an on-camera interview.”

Edjuamakashon. What ever happened to that?

Fox News jumps on the pee-drinking bandwagon, offering up a book of piss cocktail recipes to their fans. Way to own the libs! 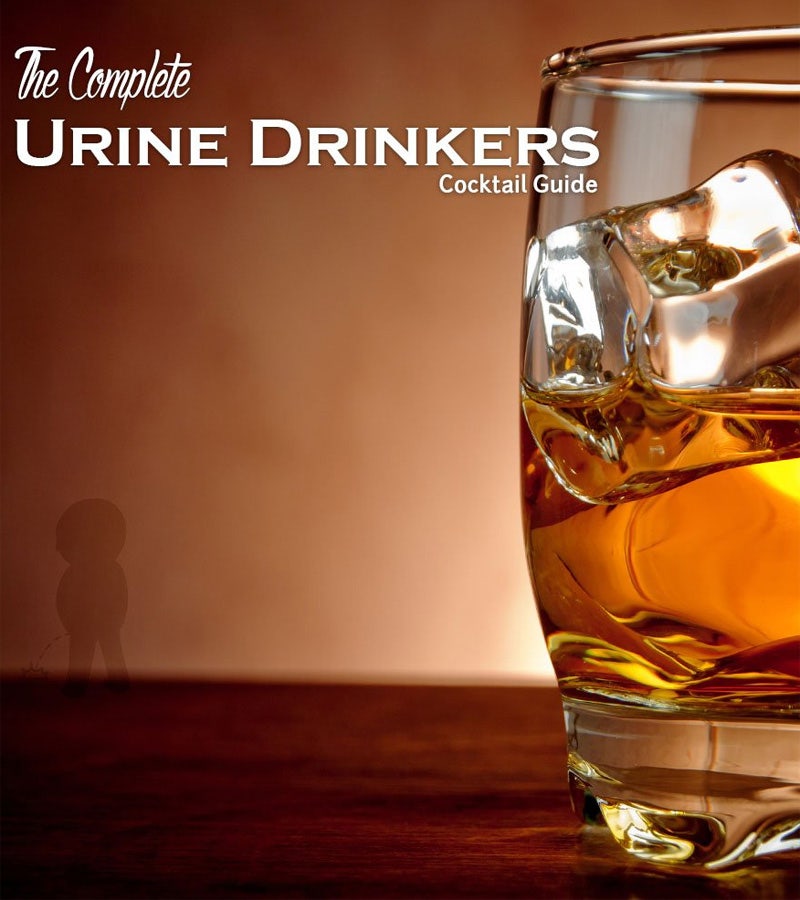 That was from 2016. I sneeringly shared it on the family chat and then noticed the date and had to delete it.

Whoops! It looks like they published it shortly after President PeePee took office.

Just saw a headline, “Former Obama Advisor Convicted of Stealing $218K from Schools”. It was slightly misleading: the guy apparently took the money from a charter school fund. Which is still theft, but as far as I am concerned, charter schools themselves are theft.

Whoops! It looks like they published it shortly after President PeePee took office.

That explains why Trump brand “Freshly-Squeezed Orange Juice” is $1,000 a bottle.

But what is up with the pulp?!

I don’t call him President PeePee for nothing. It’s very rare for anyone to to be as deeply involved with pee as Donald J. Trump.

First some Russian hookers might have peed on his bed - and him- just so he could show Obama who was boss and own the libs. Then there was a night on town where the activity of choice was a visit to a nightclub where everyone peed on each other.

Then there was the whole Pee Vitamin thing. It is a sad commentary on the state of our educational system that every American does not know about Trump pee vitamins. It used to be that you could send Trump a bottle of piss and $140.00 bucks and he’d send you a bottle of vitamins. For $100 more, you could send him another bottle of piss six months later just to be sure he was sending you the right color vitamin. This was, of course, technically legal, largely due to Republicans deciding that it was a free market violation to impose any regulations whatsoever on vitamins. 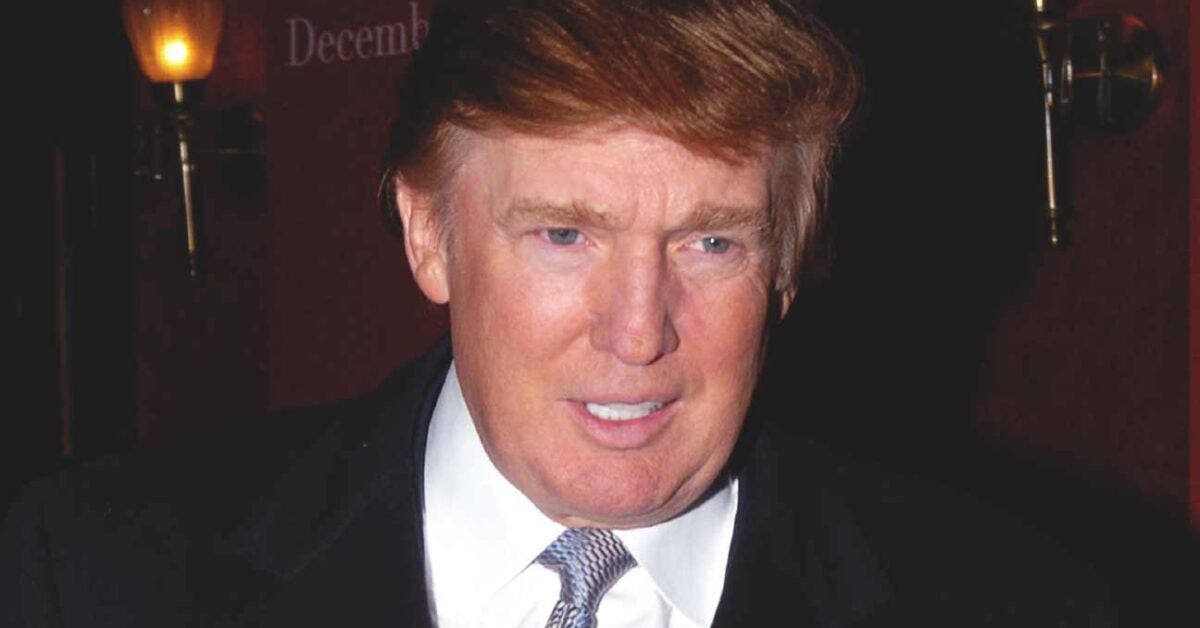 The Trouble With The Trump Vitamins

Nutritionists express serious reservations about vitamins and urine test sold by The Trump Network to a company that still sells the items on its website.

Normally, I’d be like “Whuuut? That can’t be true.” But seeing as it involves Trump, it’s just another day.

“Flood the zone with shit.” 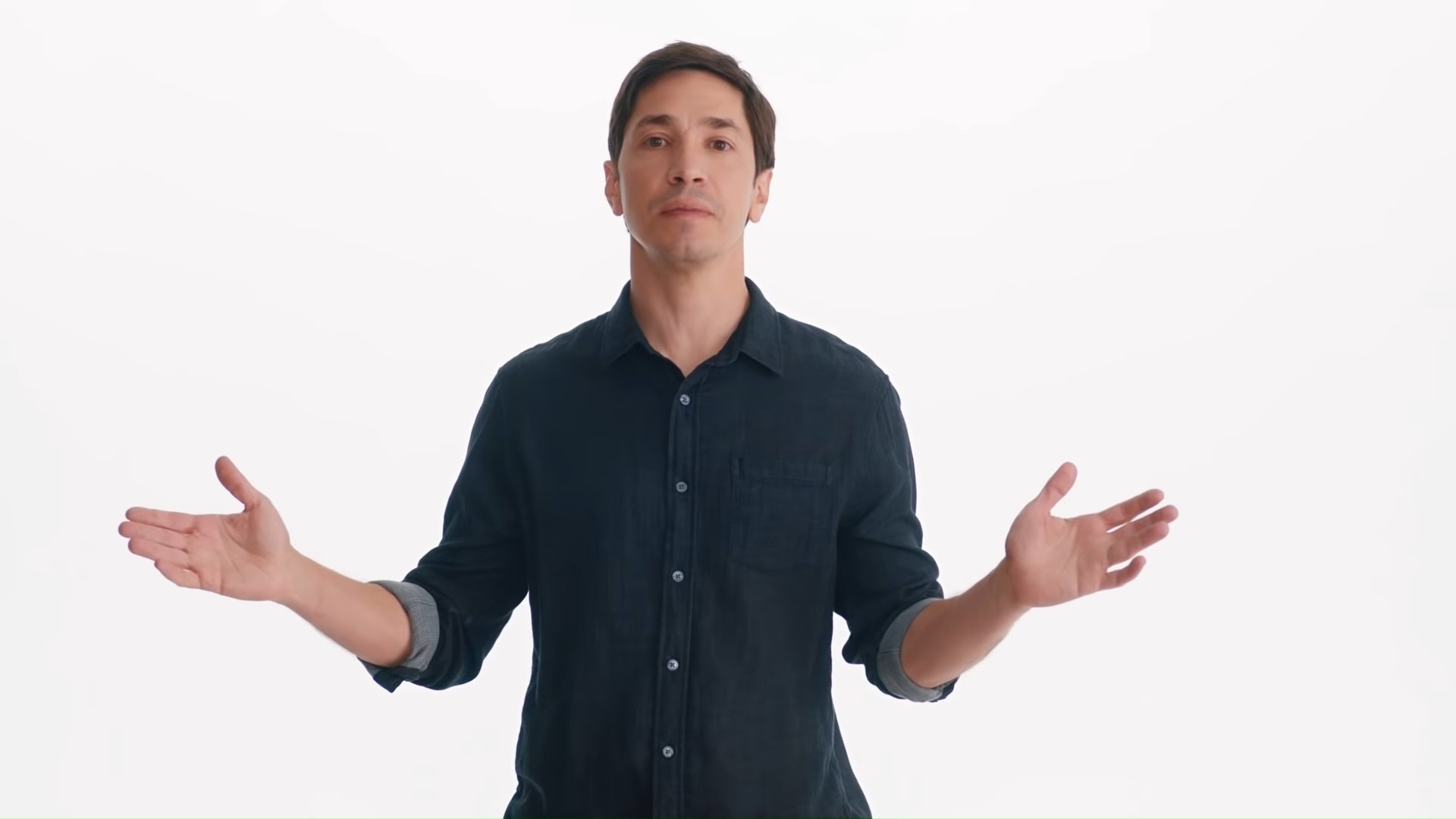 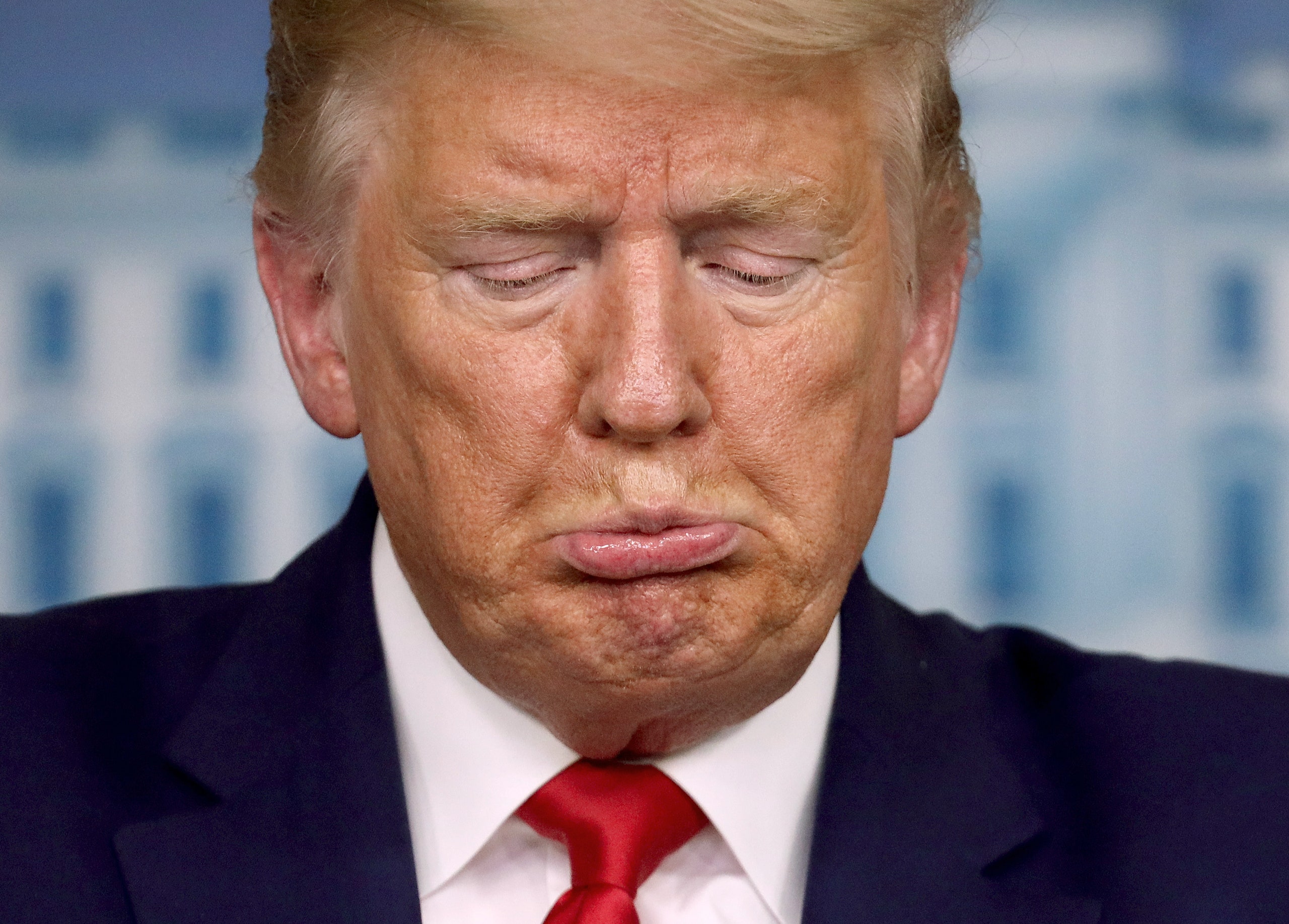 The university lingered for awhile in the architecture ward at L.A. General, but ultimately succumbed. USC is accepting transfers.

While I wouldn’t attribute that to lying, I would attribute it to a dumbshit headline writer. 2 hours later, it is still their leading headline. 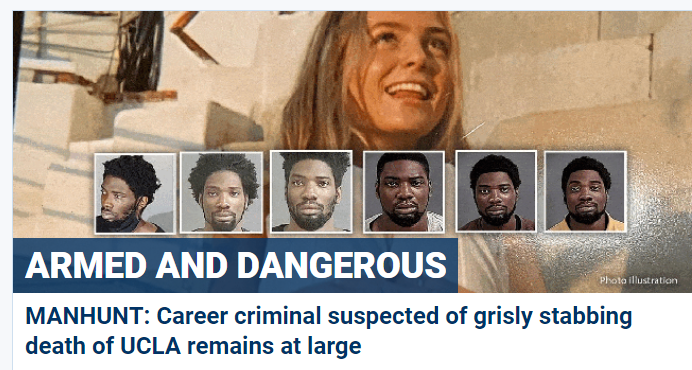 I assume UCLA was the white woman…

It only takes a single heartless psychopath to Bruin it for the rest of us.

Actually, the headline is accurate.

The person killed was named Ursula Candice Louise Agrippa. Her father played under John Wooden, so was a huge Bruins fan.

Criminal: “How come we’re not investigating the mayor, huh? Maybe THEY are the ones that broke into those shops! Anyway, the DA has it in for me. They’re a poopy-head!”

Also Criminal: “It’s no fair that I can’t put some of my henchmen on the police investigation team! No fair, no fair no fair!!!”

I am reminded of the Adam West Batman episode where the Penguin ran for mayor of Gotham City and declared that he would replace Commissioner Gordon and Chief O’Hara with the Riddler and the Joker.

A lesser grifter would have been satisfied to scam people into sending him free piss, but the Lord High Grifter went the extra mile and got his drips to pay for the privilege.

2 hours later, it is still their leading headline

Now it has been replaced with a story about how Joe the President defended his disastrous first year in office in a fiery press conference.

Now it has been replaced with a story about how Joe the President defended his disastrous first year in office in a fiery press conference. .

Guess they realized they couldn’t get away with their usual “sleepy” characterization, given Joe’s peppery performance.