University professor to students: "You cocksuckers are vectors of disease to me"

This is one of funniest videos I’ve seen in a while. This old coot is a hoot! Bravo Professor!

IMO (as a college professor who generally supports the right of other faculty to conduct their classes as they see fit): really unprofessional, and also very bad judgment to say any of this stuff on video regardless of satirical intent, unless of course he wanted to be put on administrative leave. (Which he may have done – a tenured professor a semester from retirement is essentially untouchable, and the main result of this from his point of view is four months of paid vacation. But it forces his colleagues to take up the slack at the last minute, which is a dick move.)

There could be an element here of Emeritus Syndrome, which envelops people at the tail end of their academic careers and they veer off into the crazy, generally some form of pseudoscience or philosophical nuthatchery.

Usually they wait until their active teaching/research activities are done with, though.

The Nobel Disease is a related phenomenon.

Wow. That’s the ultimate example of Ivory Tower behavior. If he’s a history teacher he should gloss over the French Revolution.

– a tenured professor a semester from retirement is essentially untouchable,

It certainly is from a legal standpoint.

He is testing that very point: 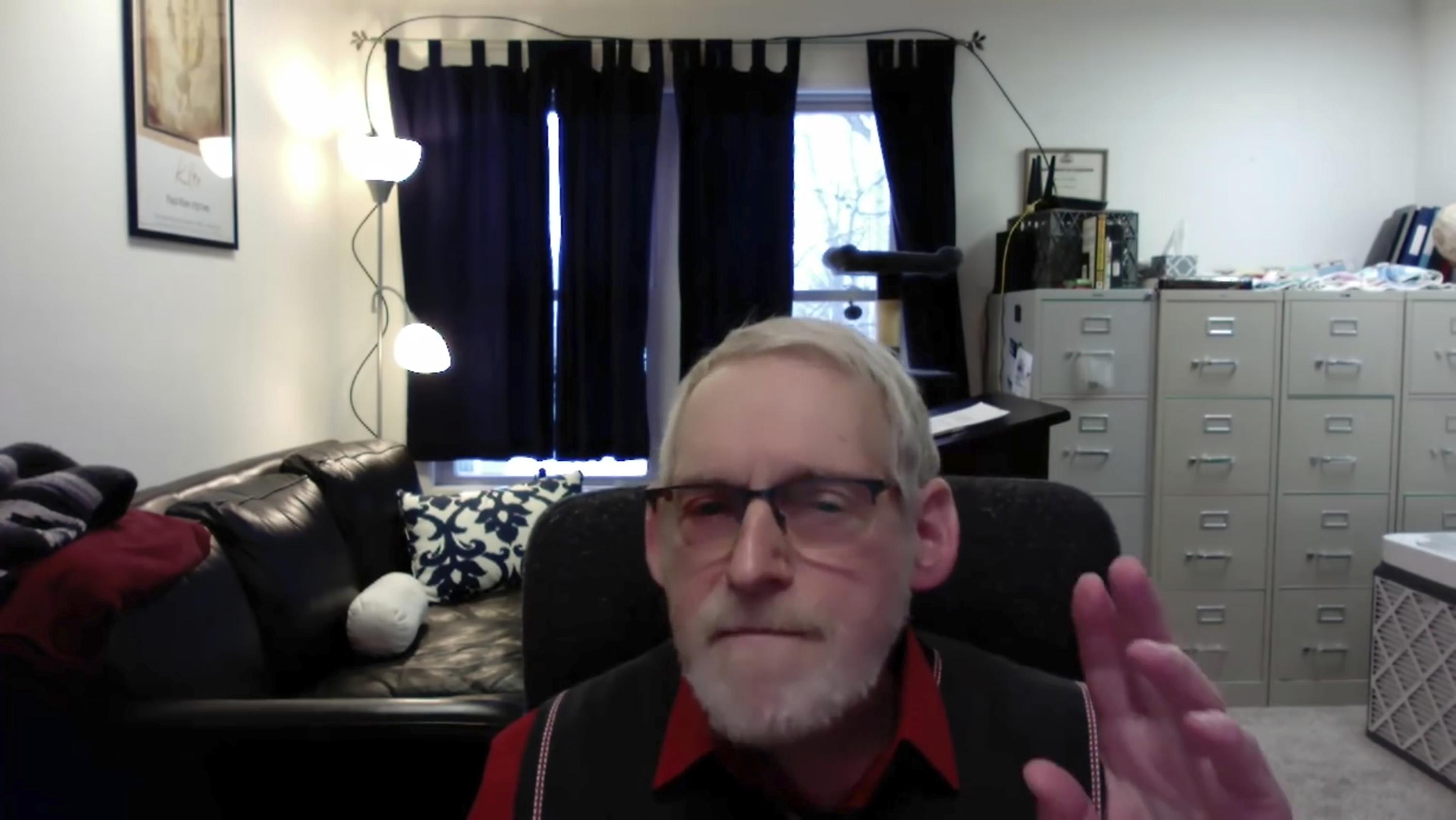 DETROIT (AP) — A Michigan professor who was suspended after making a profanity-filled video for his students is threatening to file a lawsuit if Ferris State University doesn't quickly lift the sanction.

I don’t think QZ is the correct forum for this.

If you have to explain it, it is failed comedy/satire.

If you have to explain that it’s based on a TV show, you’ve really failed.

The prof gets very high ratings on Rate My Professor, meaning a lot of people get the joke. The plagiarism piece is a rude, and thus attention-getting version of reciting a passage from Shakespeare likely unknown to the audience as if it were one’s own then saying–“pretty awesome, huh? But I didn’t write it, and if it seems like I did, then that’s plagiarism. A footnote will save the day.”

Deadwood is likely as well known to his target audience as, say, Coriolanus, and chosen for shock effect. Lot of people don’t like shock effect, but it works for a lot of other people. No single teaching technique works for everyone every time. And as Lenny Bruce may have said, “If you can’t say ‘fuck,’ you can’t say 'fuck the government.” Vulgarity is not a crime or sin or even moral transgression, but a question of purpose and taste, imho.

Not supportive of the “cocksucker” remarks, but other posters here have commented on various sides on that. More info on the case can be found here Ferris prof who didn't want to teach F2F suspended for video

So, after reading the article: the whole thing was a rant about the school forcing him (and his colleagues) to go back to face-to-face classes during the omicron surge.

He does normally act like this, though. So at most it seems he just turned it up slightly. For him it’s win/win, it seems to me. He either has told his students not to come to class in a memorable way (they can get all their assignments online) or he gets out of teaching at all for his last semester. Or they give in and let him teach the class online.

Finally, I note that the whole thing was stated to clearly be scripted. So he’s not in any way losing his mind. He just is not about to risk his life for one last semester of teaching.

And he doesn’t think the rest of the teachers should have to risk it, either. So he’s now called attention to it. 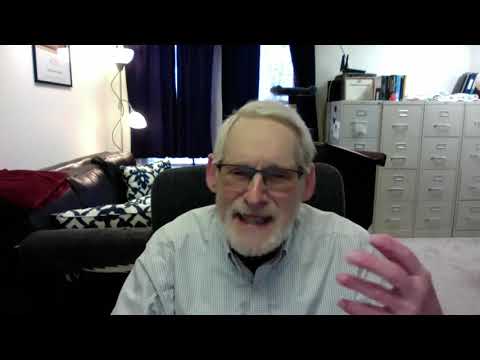 I can’t disagree with a single thing he said.

Right. His mistake was thinking that the modern American university student has a sense of humor.

Actually his mistake was in not realizing his video would leak out to the general public, many of which don’t understand or just plane hate independent, critical thinking. The vast majority of his class got it and appreciated it for what is was (satire) , but it only took one to put it out there for the right wing cancel culture to feast on and twist its message.