The movie’s not even out yet, but I’ve read two parodies already.

Whatmen?! is a parody of the original Graphic Novel: 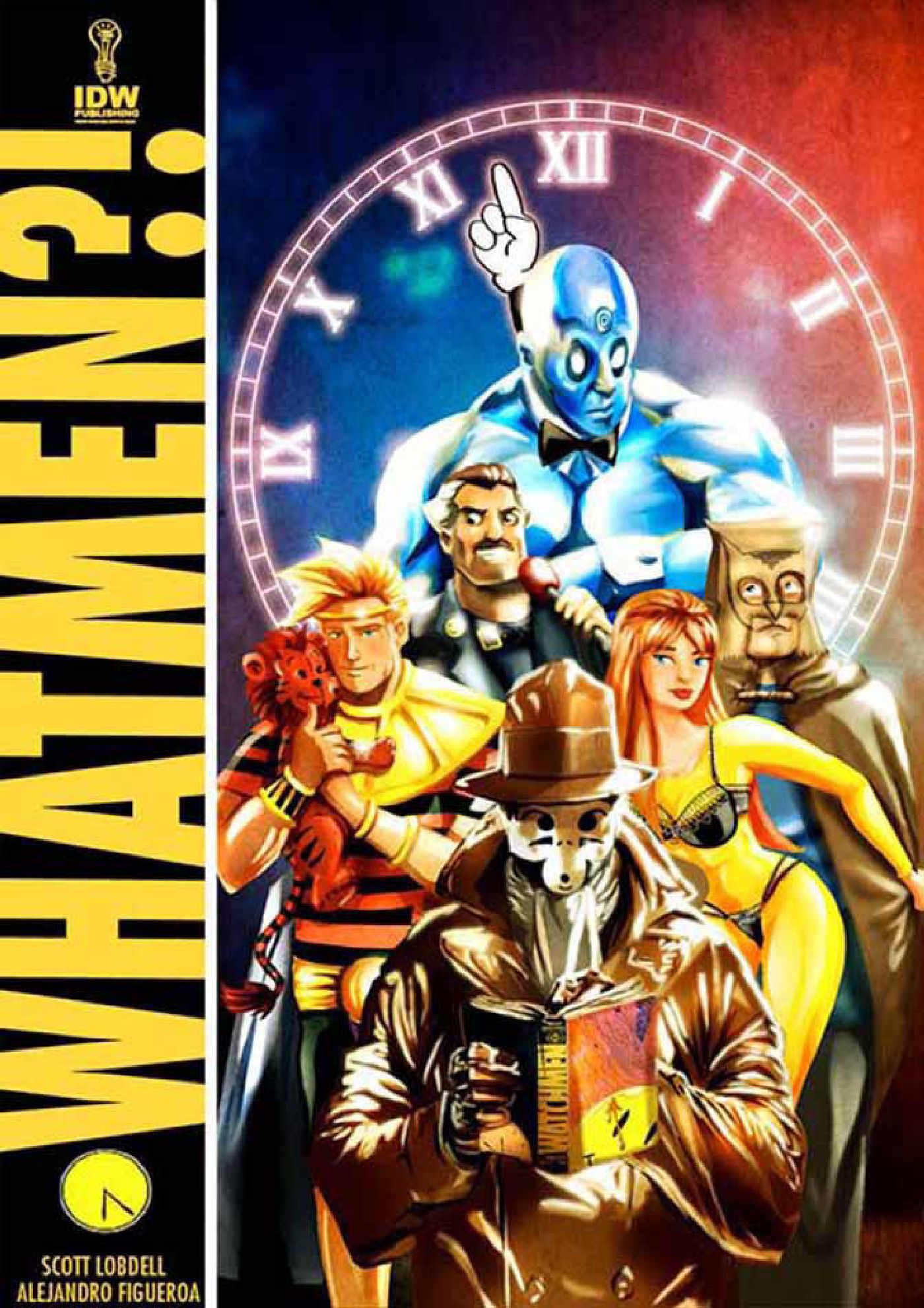 And the latest issue of Mad has the movie parody, with Alfred E. Neuman as Rorschach on the cover 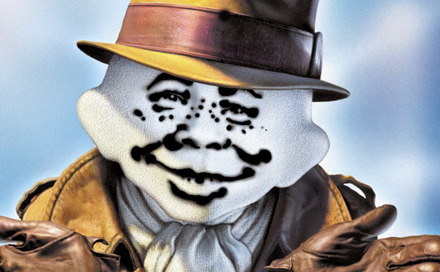 MAD Magazine provided us with an Exclusive look at the Watchmen-parody cover to issue #499, which hits stands on Tuesday, February 24th 2009. The cover features MAD mascot Alfred E. Neuman dressed as Rorschach. Check out the full cover after the...

Here’s one I wrote earlier this year.

And another with a shocking new ending…

I always thought you were just some guy, and it turns out that all along, you’re Chris from Chris’s Invincible Super-Blog?

It’s like finding out that Clark Kent is really Spiderman. Or something.

No, I’m Just Some Guy and use Ubernerd for my blog; I did the first link. Definitely not Chris who did the second one.

Really, I’m honestly not Chris Sim, I didn’t intend to imply that I am, and I have no desire to even attempt to take credit for Chris’s stuff.

[hijack]Just Some Guy is Chris Sims?? Love your blog and appreciate your sacrificing your sanity when reviewing the Anita Blake comic.[/hijack]

I hadn’t noticed it before, but, in addition to the parodies they put in Mad magazine, there was a Mad parody of Watchmen in the 2012 Comicon book 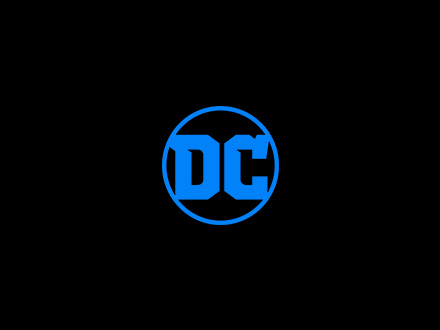 Yesterday, DC Entertainment announced that they’ll be expanding on the classic series Watchmen

If you Google “Watchman parodies” you’ll get a lot of other ones, but I was unaware of this one until recently

This has to be one of my favorite Watchmen parodies. 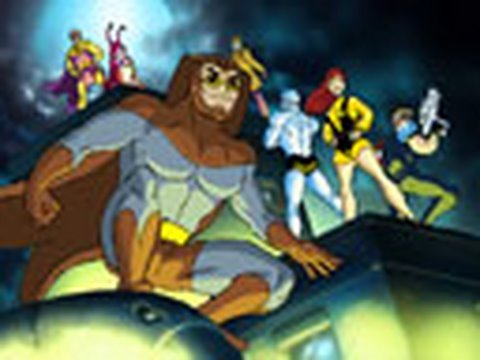 That video was the first thing I thought of, naturally.

Wow, a parody of a parody.