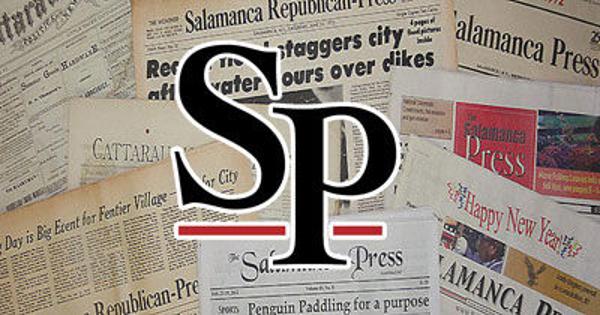 The remains were found near the area Rev. Hamilton, who was 92 at the time, went hiking on Nov. 10, 2010 with his 66-year-old daughter, Rebecca Huffman, of Dayton, Ohio. The pair had reportedly spent the night in the park after wandering off the cross country ski trail near the Red House Area and became disoriented in the dark.

Poor lady. Looks like she really did her best to lead searchers back to him.

Maybe a macabre question but now that they found the body, did they identify the stone structure the daughter drew?

Maybe a macabre question but now that they found the body, did they identify the stone structure the daughter drew?

If they were bushwhacking it could be nearly anything, I remember hiking off trail through woods and even in presumably patrolled national and state parks you’d find all kinds of strange stuff(bathtubs, gutted cars in the middle of a mature forest?

A 20’ long 3’ high blue concrete structure? Surely they had to have seen it. I’ve perused the google map of the area, but resolution isn’t that great.

If they published exactly where his body was found, it might narrow things down a bit.

I dont’ think the resolution in this area is good enough to pic up something that small, though.

Such a sad story. I can’t help wondering though if it was purposeful. Has anybody mentioned the "Sturcture and whether it was found close by? This just feels to me ike an assisted suicide.