What if Bruce Banner Got Really Fat?

Would The Hulk have a lot of fat on top of his muscle? If so, it seems like he’d lose steam quickly against his more durable opponents. If he couldn’t finish The Thing, The Abomination, or other very powerful opponents off quickly, would he be too gassed to continue?

With the modern interpretation of the Hulk, the madder he gets the more powerful he is, to the point of extreme power overkill.

The Hulk is a manifestation of puny Banner’s inner rage. It didn’t copy his physique when was thin, why would it when he was fat?

C’mon, that ball was right over the plate!

I know when I’m overweight, I get pissed at myself for not taking care of my body.

Oh, and Heavy Banner could hang out with Lebowski-Thor!
(nice touch that Avengers: Endgame kept Thor fat even as he heads out into space with the Guardians of the Galaxy…)

He’d be carrying, what, a maximum of maybe a hundred pounds of fat? When hulked out, he routinely tosses around over a hundred tons. The fat would be less of an encumbrance for him than a T-shirt is for an ordinary human.

Nothing remains of Banner after his transformation into the Hulk except his purple pants.

C’mon, that ball was right over the plate!

That would be disappointing. 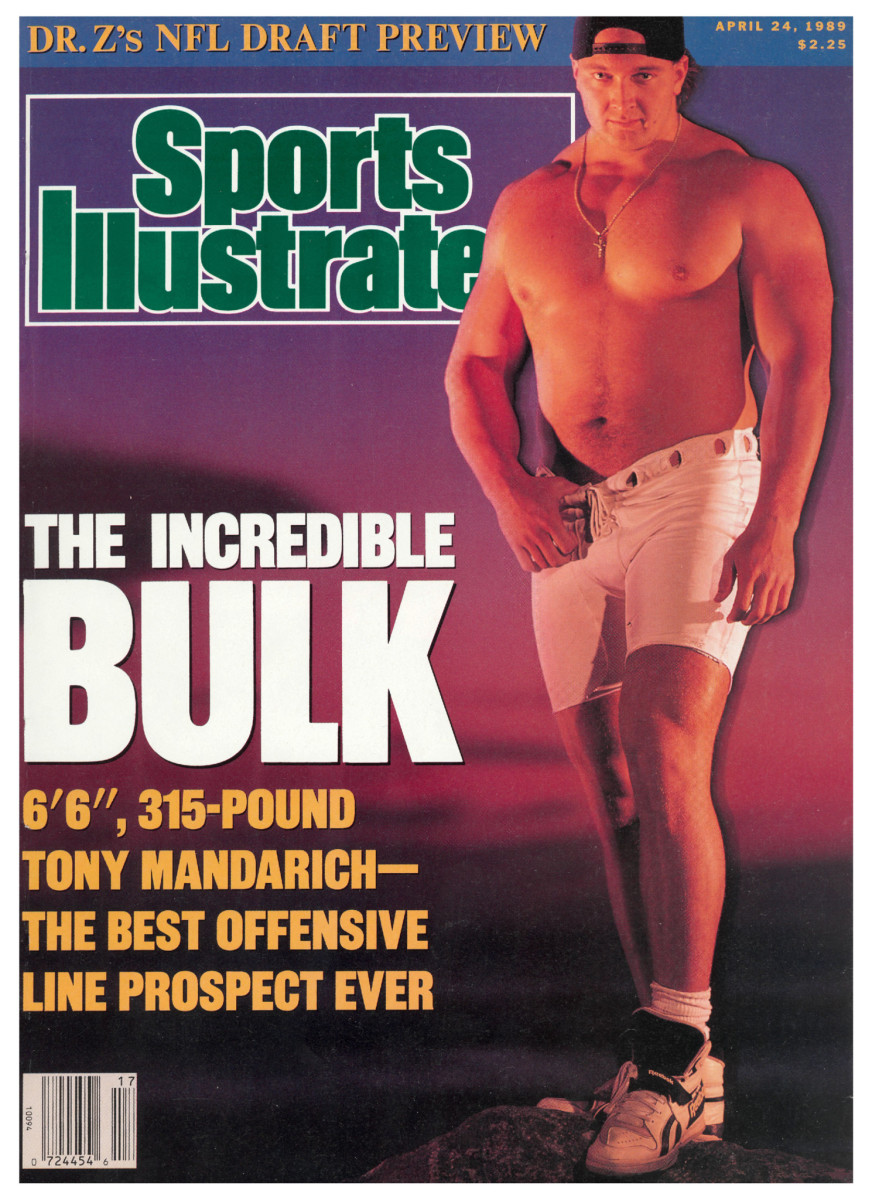 Would The Hulk have a lot of fat on top of his muscle?

“Hulk Smash!” bellowed the immense pile of jiggling green flesh, as it sat on the Abomination.

I seem to remember that Hulk is based on Bruce’s ideal of a man, so I would expect that a trans man Bruce would still turn into (male) Hulk. That said, it could be interesting if he then felt more comfortable in his hulked out form, like She-Hulk does.

If you meant it the other way, and were imagining that Banner was a trans woman, then I would suspect we’d just get She-Hulk. The muscles seem to be built in based on anger, but then shaped by Jennifer Waters’s ideal female form. And, as I said, she actually stays in her transformed state, even as she continues being a lawyer.

Now, if Bruce were non-binary, that would be interesting. I don’t now if they’d go with @Darren_Garrison’s joking “They-Hulk” as a name, but I would expect a non-binary hulk form.

And then I wonder if a genderfluid Bruce would have multiple forms, or just one form that could change.

Are we talking about today’s movie Hulk or the TV Hulk?

Today’s movie Hulk is a giant. You wouldn’t really even notice an extra hundred pounds of fat on a creature that big.

The TV Hulk was the size of a man who wins bodybuilding competitions. If it’s that Hulk, he’d look like Lou Ferrigno had let himself go for a couple of years.

Was gonna come in to say that: his pants would still not split.

I think that, even in the TV show, he was supposed to be a giant, and they just didn’t have sufficient special effects to depict it properly (at least, not on a TV budget). Certainly, there was a crossover special that had him meeting Thor, and Thor referred to him as a “troll”. And I think that they tried to give him undersized props and sets to make him look larger, though they obviously didn’t do as good a job of it as modern media.

Arnold Schwarzenegger auditioned for the part of the Hulk, but he was rejected as not being tall enough.

(nice touch that Avengers: Endgame kept Thor fat even as he heads out into space with the Guardians of the Galaxy…)

Hemsworth insisted on that. I read an article that said they originally planned to return Thor to “sleek and muscley”, but Hemsworth objected.

Let’s assume, for the purposes of this thread, that we’re talking about the Seventies comic book Hulk. Banner looked like an average guy in decent shape; I’ll put him at 6 feet, 180 pounds. What would that put Hulk at? 7 feet, 540 pounds (that would triple Banner’s weight. Banner didn’t appear to have a lot of body fat, so Hulk didn’t have it either. What if Banner put on 100 pounds of pure blubber? Would Hulk have a proportional amount of body fat, or just Banner’s extra 100 pounds? If Hulk’s weight shot up to 840, it might tax his cardiovascular system. If he fought Namor in Manhattan, he might have a lot of trouble getting Namor away from the water. In this case, Namor shouldn’t have a lot of trouble defeating Hulk.

But what if the Hulk started pilates?