What is this lyric?

This is a cover of an old song by Furry Lewis. No relation to the Grateful Dead’s “Casey Jones.” 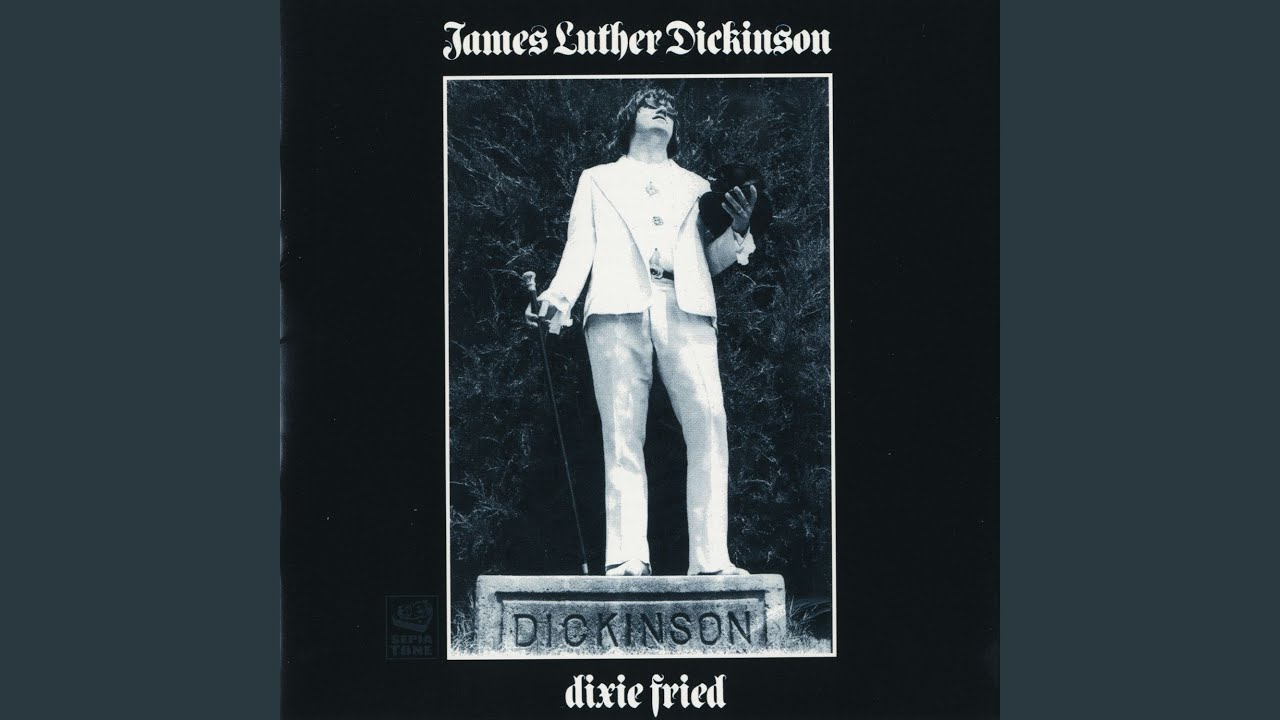 I found some lyrics and it looks like “Eastman.”

I saw that too, and can’t imagine what that would mean.

Someone who manages or has significant financial interest in an industrial enterprise. Artificer, discoverer, inventor.

Clear things up for you? Me, neither.

This discussion agrees it is Eastman, but can only conjecture about what it means:

The speaker also declares himself a “natural born Eastman” a number of times (one assumes that Lewis means that the speaker - like himself - was born in the eastern United States. Although why this should mean that he “don’t have to work” is unclear), which has no clear connection to the story of Casey Jones. 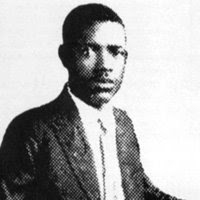 I saw that too, and can’t imagine what that would mean.

I’ve heard different versions of that “don’t have to work” line, seems to have been repurposed as a sort of boast or pick-up line in different songs, where a gal asks the singer his name and he sings “I told her my name was on the tail of my shirt/ I’m a rockin’ chair daddy, don’t have to work”.
Quick lookup finds a Nick Tosches piece where he finds variations on records by Jimmie Rodgers, Jimmie Davis, Harmonica Frank Floyd and Gene Autry (who doesn’t have to work because he’s a “do-right daddy”). Furry Lewis indeed sings “eastman” according to Nick but neglects to tell us what that is. But the line was used in a song collected by a folklorist twenty years before Lewis recorded it. One of those inventions that got passed around. That’s all I got.

I found one online source that defines both “easeman” and “eastman” as a “kept man, one who lives on money earned by a woman; a pimp …1910s US Black sl.”

Thanks for all the info, guys.

I wonder, though, why someone might have their name on the tail of their shirt. Going away to summer camp?

Oh, that’s so if the gal wants to know his name, she’s gonna have to undress him!

There was also “Martian Boogie” by Brownsville Station: