What set of items could you buy that would make the cashier the most uncomfortable?

I’m thinking condoms and cucumbers; or knives, a shovel, bleach, and large amounts of plastic sheeting.

Or some sort of cream for some highly infectious disease.

A gun, a hacksaw, a large pack of leak proof mailing pouches, and fifty dollars worth of stamps. And running back in because I forgot napkins.

Twenty of the big bags of Halloween candy, two cheesecakes, and a box of insulin syringes.

The longest most expensive knife in the store, rubber gloves, an adjustable mirror, and a book called Your Gall Bladder.

A large bottle of blue unction

I’m thinking condoms and cucumbers; or knives, a shovel, bleach, and large amounts of plastic sheeting.

I did have a guy come in the store once, and buy tarps and duct tape. And while I was ringing him up, he started looking at knives.

My uncle died in his own house back in 2003 and wasn’t found for about a week. We got to cleaning the house but the smell was horrible, and we weren’t sure about diseases. Also, that week, I had mild constipation. So I got to the pharmacy checkout with some laxative, rubber gloves, room deodorizer and medical masks.

Next time, rent a gorilla costume.

If you have someone record it, I’ll chip in 5 bucks for the rental.
mmm

I always wanted to buy Apples, razor blades, Snickers and pins on Halloween.

I always wanted to buy Apples, razor blades, Snickers and pins on Halloween.

That could get real expensive, real quick.

I was once heading to a party with a couple friends. We stopped at Safeway to pick up a bottle of vodka to bring to the party, but one of the guys in the group had some serious blister issues on his feet from the long run we had done in the morning, so he picked up a jar of vaseline. As we placed the items on the counter, we all looked at each other and said: This is not what it looks like!!

On a similar note, when I worked at a little zoo, we had a lot of small mammals and birds which wanted small quantities of meat. The cheapest and most convenient source for the quantity we needed was the budget minced beef from the local supermarket. So, twice a week, not in uniform, one or two of us would pop in after work, and buy around 30 bags- 15 kg -of minced beef. I’d normally pick up a bottle of milk, or a bar of chocolate at the same time. Sometimes I’d buy a bag of vegetarian mince for myself, just to deliberately confuse it more.

This was a pretty small town, the sort of place people stop and chat with the staff, not an inner city spot where freaks abound and no-one asks questions.

We did this for over 3 years before I finally mentioned, in front of the cashier, that the minced beef was intended for animals, and said we were from the zoo. She was so excited to hear it, they’d been discussing for years what we did with it and it was driving them nuts trying to work it out.

It takes dedication, but it turns out buying 30kg of mince every week for several years will get cashiers very confused, if maybe not uncomfortable.

I am a store cashier, so my real life top three list:

I doubt anything will ever top the guy who asked, in all innocence “Is it okay if I reach over and grab a couple of these double AA’s?” He was talking batteries, ya perv.

I was on a scavenger hunt in college once where one of the items was “A receipt from a convenience store showing exactly three items: Condoms, vaseline, and bananas”.

Of course, the cashier probably figured out what was going on once the eighth or tenth group went through and bought the same items.

Two old ladies were outside their nursing home having a smoke (that’s the only place they could smoke at the nursing home) when it started to rain.

One of the ladies pulled out a condom, cut off the end, put it over her cigarette, and continued smoking.

Lady One replied, “A condom.”

Lady Two asked, “Where’d you get it?”

Lady One replied, “You can get them at any drugstore.”

The next day, Lady Two hobbled herself into the local drugstore and announced to the pharmacist that she wanted a package of condoms. The guy looked at her kind of strangely (she was, after all, in her 80s), but politely asked what brand she preferred.

“Doesn’t matter,” she replied, “as long as it fits a Camel.”

I’ve wondered what the cashier was thinking in this instance:

“Steven Hunter walked into a Bunnings store to buy 20 litres of hydrochloric acid, three bags of rapid-set concrete, a bag of lime and a black plastic sheet after brutally murdering Sarah Cafferkey, a court has heard.”

In another case, a physician recently was convicted in the “disappearance” of a nurse he was involved with. He had purchased 23 32-ounce bottles of drain cleaner and seven two-gallon boxes of muriatic acid.* 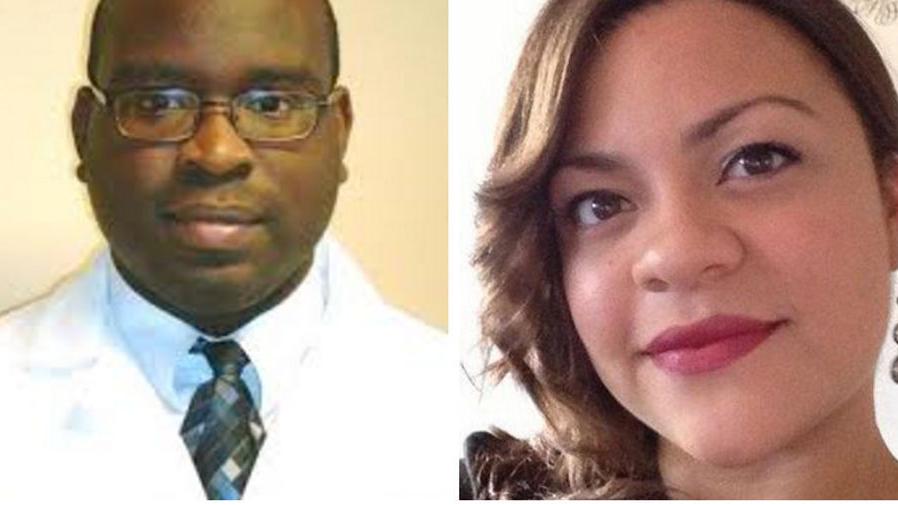 Jurors in the Dr. John E. Gibbs III murder trial had a great deal to consider Friday as prosecutors rested their case: a recording of Gibbs refusing to talk with

I mentioned this in another thread, but a few months after the Oklahoma City bombing I bought a large bag of fertilizer at (wait for it) a fertilizer store, and was quizzed by the clerk about what I wanted it for. Duh, for fertilizing plants? Turns out the stuff was partially ammonium nitrate-based. :eek:

*whaddaya mean, “suspicious”? The guy just had a bathtub drain that was stopped up really, really badly. And a huuuge driveway stain.