What the Hell is This? Latest Trump Video

This is a video that was posted on Parler today. I can’t tell if Trump himself put it there, or if it was made by someone who supports him.

Are we looking at an all-out, violent insurrection on the 20th? Can anyone find the origins of this video?

(Sorry the video is age-restricted. If someone has a link to a video that isn’t, please share it.)

It seems like a patchwork made up of bits and pieces of various speeches, not one contiguous speech.

Aye; that is more than a little disturbing.

I just reported the video as promoting terrorism. I suggest others do the same, it will be taken down.

I saw that video referenced earlier today, on another board, though it seems to have been taken down from there. If I recall correctly, the producer is somebody named “Scarboro.” It is not a Trump-produced video, though it is certainly pro-Trump.

Yes, it is a montage of Trump speeches over the years–look at the backgrounds. It’s excerpts from his speech at the UN, his inaugural speech, and some rally speeches.

OK, I feel a bit less frightened than if Trump had put that out himself. But the message is terrifying, and this could become the kind of thing that Trump’s followers could rally around.

I think I’m going to stay indoors on the 20th.

I understand that video is not from trump, but it (and the sentiment behind it) would not exist, at least not in as widespread, focused and virulent a form, without him. That fucker cannot be consigned to the dustbin of history quickly enough.

Ho hum. That is excerpts from Trump’s 2017 inaugural address with a bunch of post-production to make it look important.

AMATEUR post-production. I especially like the misspelled captions and the tiny image. Not that I want these morons to be skilled, but it’s especially pathetic how they’re caricatures of themselves.

YouTube has taken the video down. Although it’s kind of ominous I’m not sure why it violates their terms of service. It’s just excepts from speeches that were all available publicly to start with.

Newsweek reported on this video just before YouTube took it down. Their page is basically click bait but here is the essence:

The three-minute video was made up of old Donald Trump speeches with lines such as “the time for empty talk is over, now arrives the hour of action.” It was accused by many on social media of inciting further violence following the extremist attack on the Capitol on January 6.

The clip was first uploaded online by filmmaker Matthew Scarboro on January 1. However, it started to be reshared on Parler, the “free speech” social media prominently used by conservatives and the far-right, before the site was taken down.

The clip flashes up a number of phrases linked to QAnon, the conspiracy movement listed as a domestic terrorist threat by the FBI whose followers went on to storm the Capitol.

It’s just excepts from speeches that were all available publicly to start with.

Oh come on. Excerpts emphasizing snippets that sound like calls to action.

I thought the guy who made the video* might have done it to show how bad Trump is and it got hijacked by the MAGA crowd but nope. Looking at his IMDB profile, he put out a “documentary” last year called “Trump 2024”. 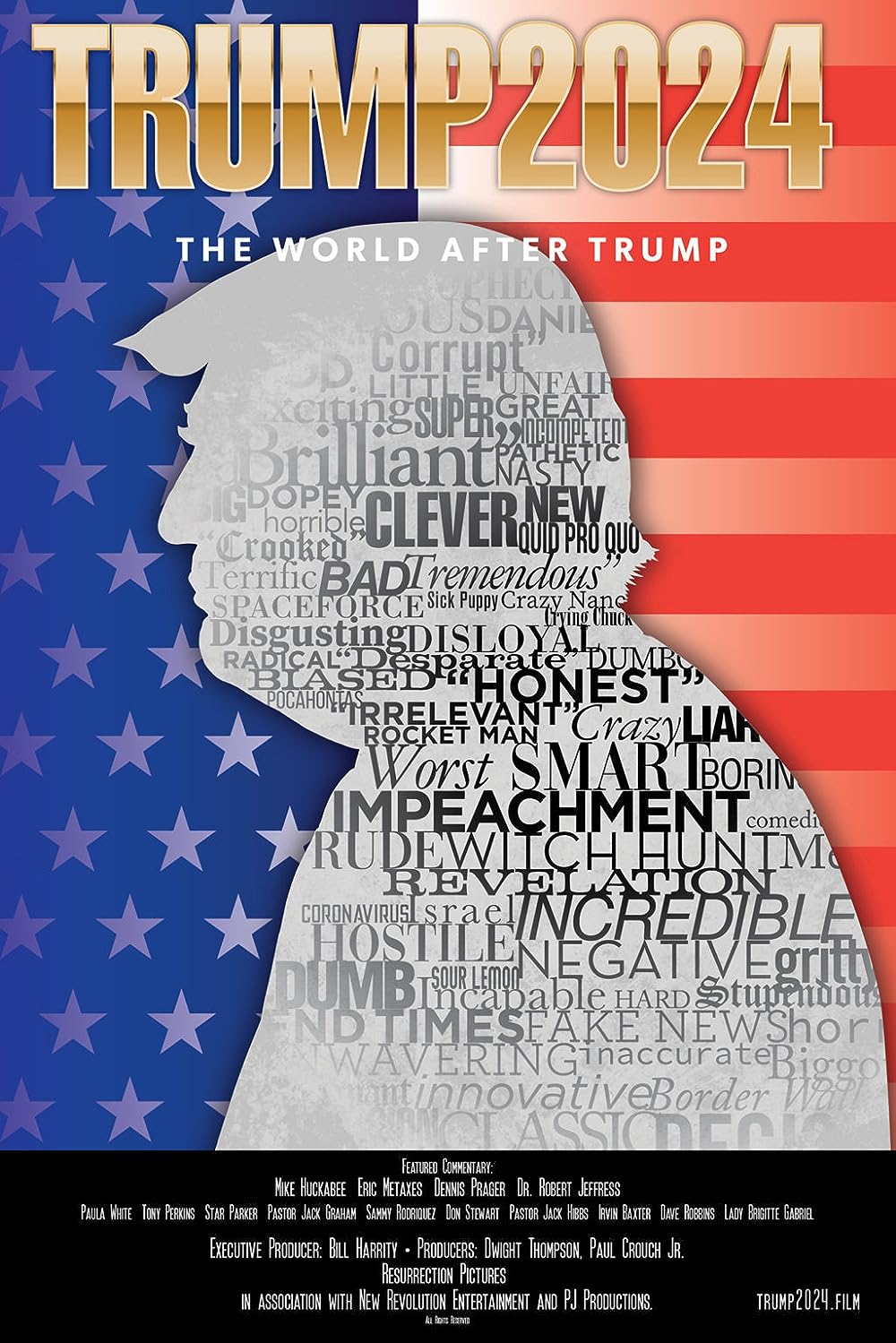 Oh come on. Excerpts emphasizing snippets that sound like calls to action.

Yes, there is that emphasis, but it’s all old material. If it wasn’t dangerous then, why is it dangerous now? should add that Trump has always been dangerous, but most of us nervously dismissed it as a lot of empty rhetoric. Those same speeches were broadcast by mainstream media, and have been posted all over the place without anybody saying, “Gee, maybe that line from that speech is inciting violence. Should we remove this?” It’s just this one amalgamation of these speeches that is being taken down. Too late for me to view it again, but maybe it’s the visuals, not just the soundtrack, that is a problem.

I am much more concerned with the speech given in front of thousands of “protestors” blocks from the Capitol, some carrying various weapons, already planning to at least disrupt proceedings, and some much worse. Even worse was Giuliani’s explicit call for “combat.”

Seriously? You don’t see why a spliced-together montage of out-of-context snippets from Trump’s past speeches that sound like they could be interpreted as calls to violent action is more dangerous now than it was a week ago?

I just saw a portion of a video that someone I used to work with posted on facebook.

It was one woman and two men talking with a British sounding accent.

It’s talking about MASSIVE NEWS. They have intel coming in from somebody and the war starts tonight or maybe it’s tomorrow night.

I stopped listening a couple of minutes in because they are crazy, but my ex co-worker truly believes this stuff she’s posting.

And she appears to be cheering for the side of war. JFC.