Most matte cars you see (or at least I see) are not painted but wrapped. That’s the new craze down here. And if I were a few (more than a few) years younger than the crotchety old man than I am now, I’d think it’s pretty cool.

There’s a guy I’ve seen recently that has a new Camaro. Looking at it from where I was standing, it was a totally murdered-out, matte black car. He turned the corner, and the other half of the car, the part I couldn’t see at first, was a very glossy, very hot pink. A+ for effort.

So is it a left/right split, or front/back? Either sounds a bit weird to me.

I saw a Honda Street Racoon here in southern NJ. Right hand steering. I’ve never seen or heard of one and just had to do a little zooming to catch up and see just what it was. 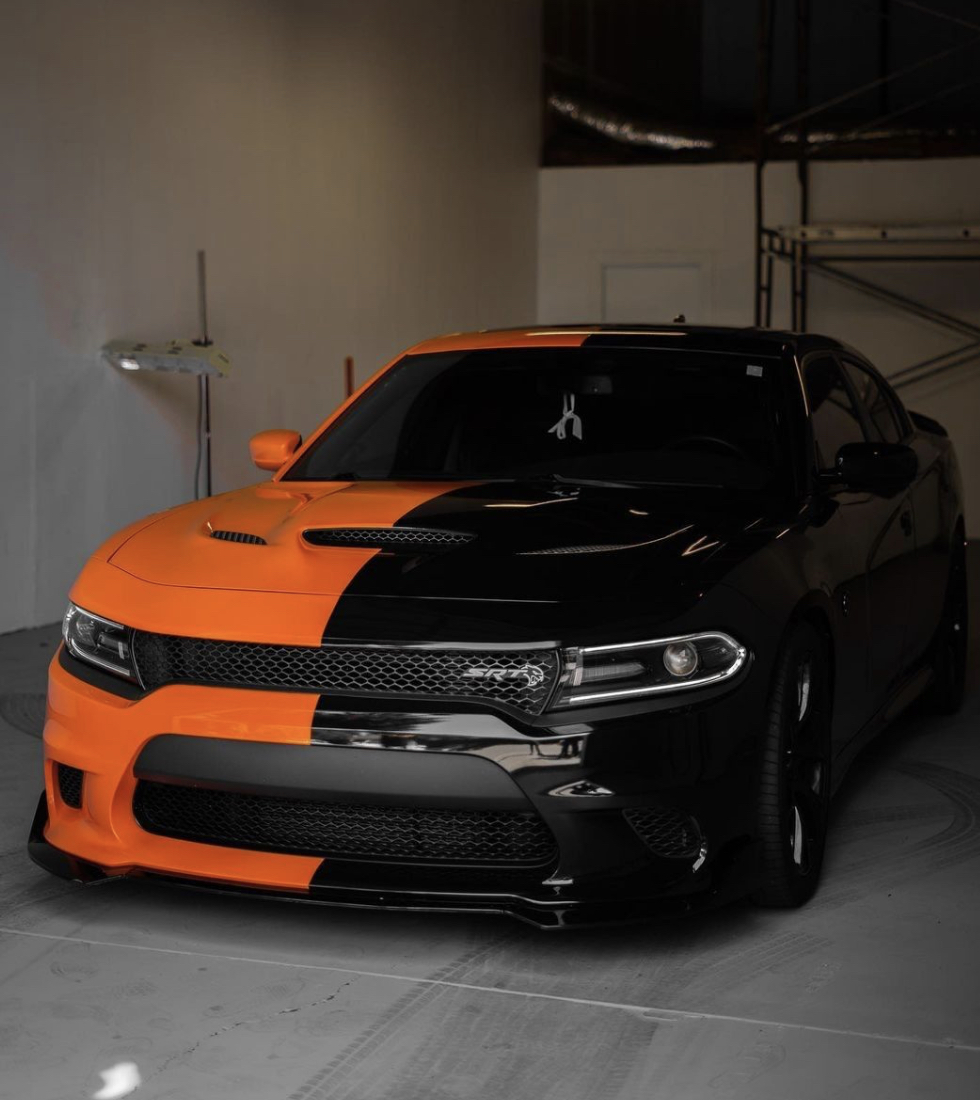 It’s starting to become a trend down here. I’ve seen several variations on this theme this summer.

That’s a new one on me. Haven’t seen any up here on the North Shore of Boston, but I don’t get out as much as the rest of the posters to this thread.

Yesterday on the northbound 5 in Seattle, I saw an '80s Mitsubishi fire truck like this one.

ETA: This is a different one from the Toyota I saw in West Seattle a three years ago.

The Mercedes Benz EQS 580, all electric. Introduced to the US less than a year ago, at 0.20 it has the lowest Cd* of any production car when it was introduced. It starts at about $125,000. 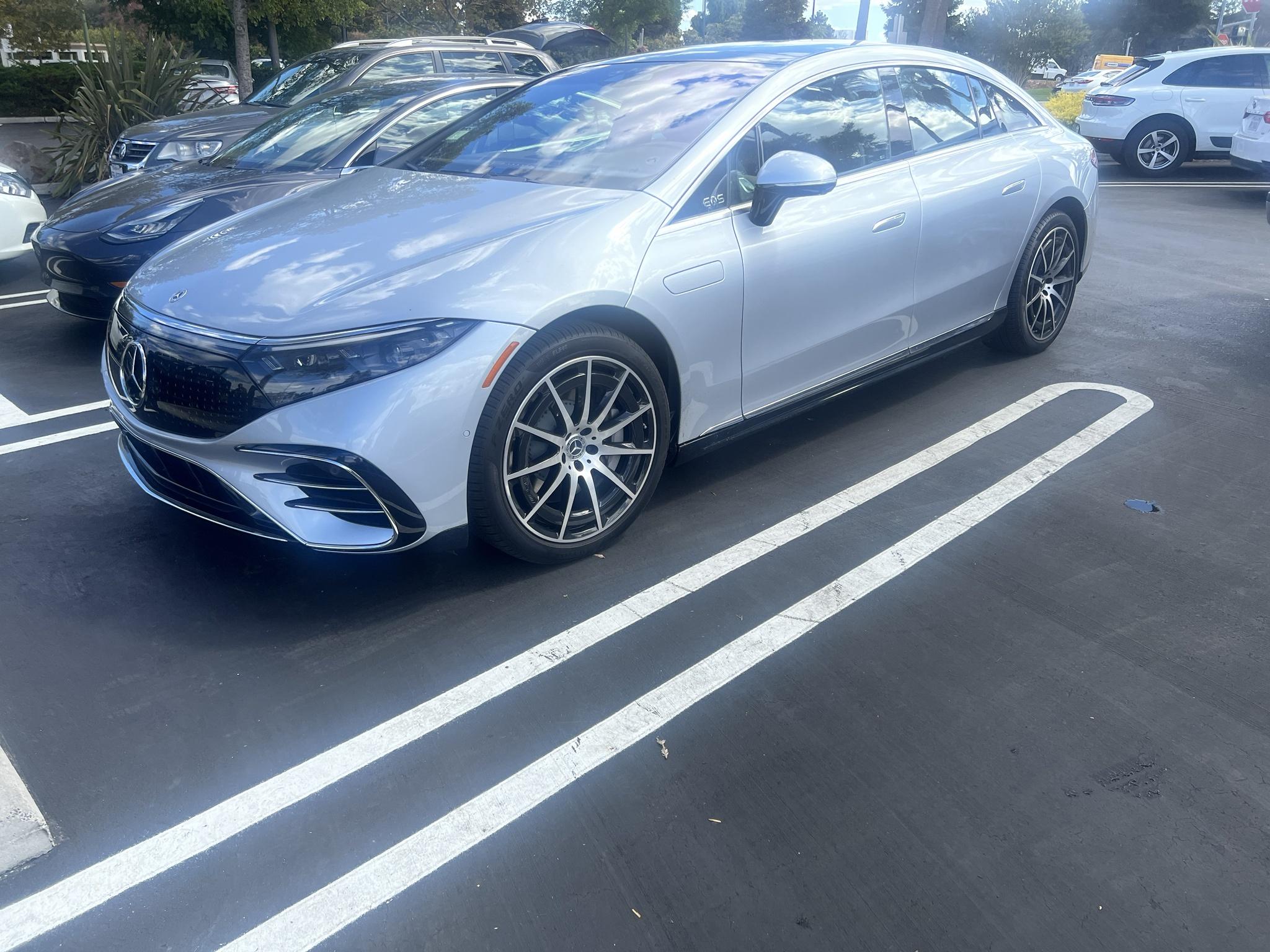 It’s starting to become a trend down here.

I saw a half & half Tesla a couple weeks ago here in Chicagoland.

It’s starting to become a trend down here. I’ve seen several variations on this theme this summer.

I would love to see that in hot pink and matte black!

I assume I’ll see that car again; it’s pretty hard to miss. I’ll try to get a pic next time!

Ooh, excited. What’s funny is that I’m not a particularly “pink” person. But I love bright colors and, while I’d dislike the whole thing to be hot pink, the half/half sounds perfect.

The matt grey / black paint is meant to look like carbon fibre, isn’t it? When you see it on a high-end supercar it might actually be carbon fibre.

I saw an excellent 3rd-generation Corvette Stingray parked outside my office a couple of days ago. That’s always been one of my favourite Corvettes.

Other than that, I went to Munich for Oktoberfest again. A lot of Porsche / Audi / BMW / Mercedes obviously! (Even more than here). Other than that the only thing that stood out was a Ferrari F8 Tributo.

There were a few nice-looking things parked in the airport carpark as we walked to my friend’s car on the way back, but the only one I got a proper look at was a Lotus Exige.

Oh, also I found this article in The Guardian about rising supercar sales in the UK, and the top 3 places where they’re registered include Buckinghamshire, where I live, and the borough of Kensington and Chelsea, where I used to work - which explains why I see so many of them! I currently work in Southwark, but the posh hotel in the Shard just by my office accounts for a lot of the rest… 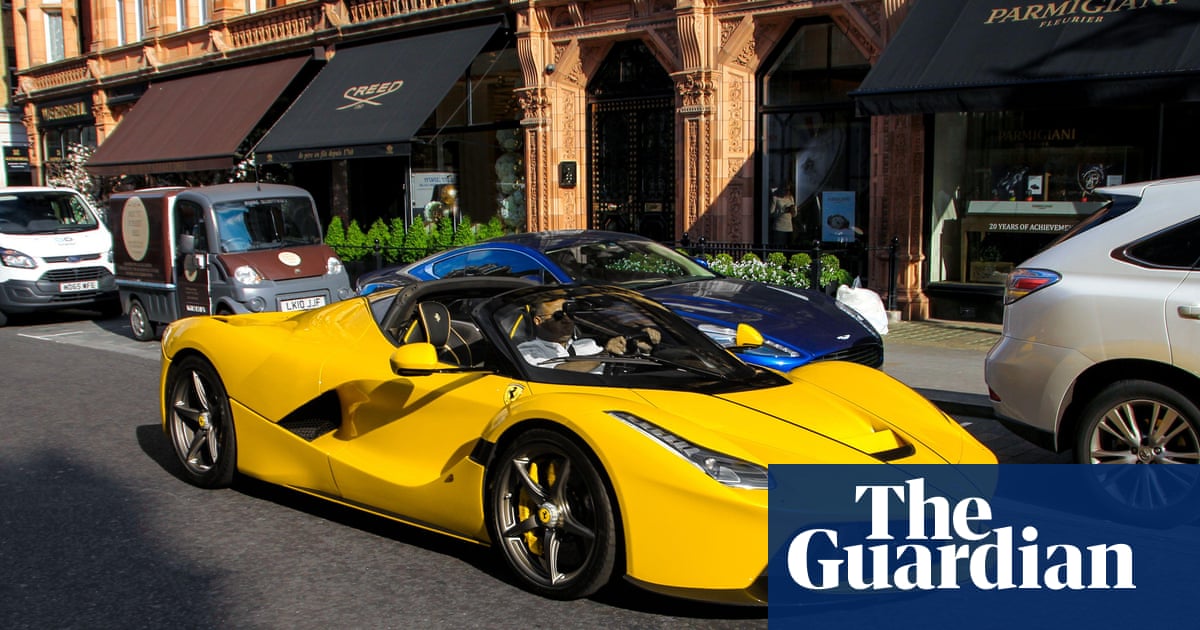 Supercar sales accelerate in the UK

Low-cost finance and a ‘you only live once’ attitude behind 19% rise in the likes of Ferraris, Lamborghinis and Maseratis, say market analysts

The matt grey / black paint is meant to look like carbon fibre, isn’t it?

I don’t think so. There’s carbon-fiber-look wrap separate from the matte black wrap. Grey and black matte finishes are their own aesthetic.

The matt grey / black paint is meant to look like carbon fibre, isn’t it?

I don’t think so. Carbon fibre has a certain depth to it due to the texture, that a matte color cannot replicate.

I didn’t get a great look at it but what appeared to be a 1989 Pontiac Trans-Am Indianapolis 500 Pace Car, one of 1555 made. It seemed in good condition. 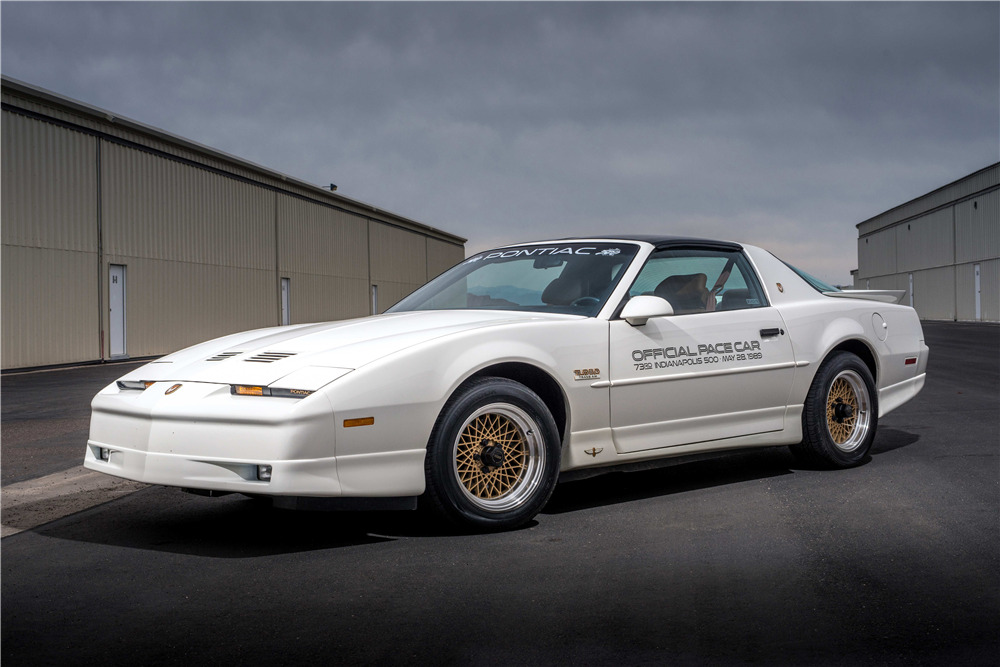