When a state legalizes marijuana, how do they get the seeds to start growing it

Basically what I’m asking is this.

A state decides to start cultivating marijuana for legal sale and wants to grow about ~200 varieties. How do they get the seeds? The state may be surrounded on all sides by illegal states, and its still a violation of federal law to transport marijuana seeds across state lines. You can’t just order them via USPS from somewhere else and have it be legal.

So how does a state get started with obtaining the seeds to start a grow operation? Do they just ignore federal law and somehow order ~200 seed varieties from some other state? Do they declare an amnesty on illegal growers if they turn over seeds?

Do they just ignore federal law and somehow order ~200 seed varieties from some other state?

Almost certainly. Or they use seeds that are already present in the state. It’s not like the laws against marijuana are effective at stopping its cultivation or use.

As far as I know none of the State governments that have legalized pot have actually started growing it themselves, they just make it legal for private businesses to do so. Obviously at some point in their supply chains some law has to have been broken, even if it’s only transporting legally purchased material across State lines, but legalization kind of implies they aren’t going to be looking too closely at the details. And of course States don’t have any obligation to enforce Federal laws, as has been discussed recently in another thread.

Incidentally, a cursory Googling will show that a whole lot of seed companies do business through the US Mail. It’s obviously illegal, but apparently enough of them get through to make it a worthwhile business model.

Whoever starts grow operations (it won’t be the state) would more likely have access to vegetatively propagated plants (i.e. cuttings) than seeds, which often don’t come true from parents. This is typical of hybrids in general.

You can’t just order them via USPS from somewhere else and have it be legal.

While not legal, in the distant past I recall ordering seeds from seedbanks in Denmark/The UK/and Canada. Totally illegal, yet I never had an order confiscated. If an order were confiscated I’d have been contacted and asked if I’d ordered the item. I would have replied, “no”.

When a state initiates a medical or recreational marijuana program, the state doesn’t grow anything. The state awards licenses to companies that will grow and market their product within the state through licensed dispensaries.

I suppose a state could order some plants/seeds/etc from the places now authorized to sell for Medical and Research purposes. 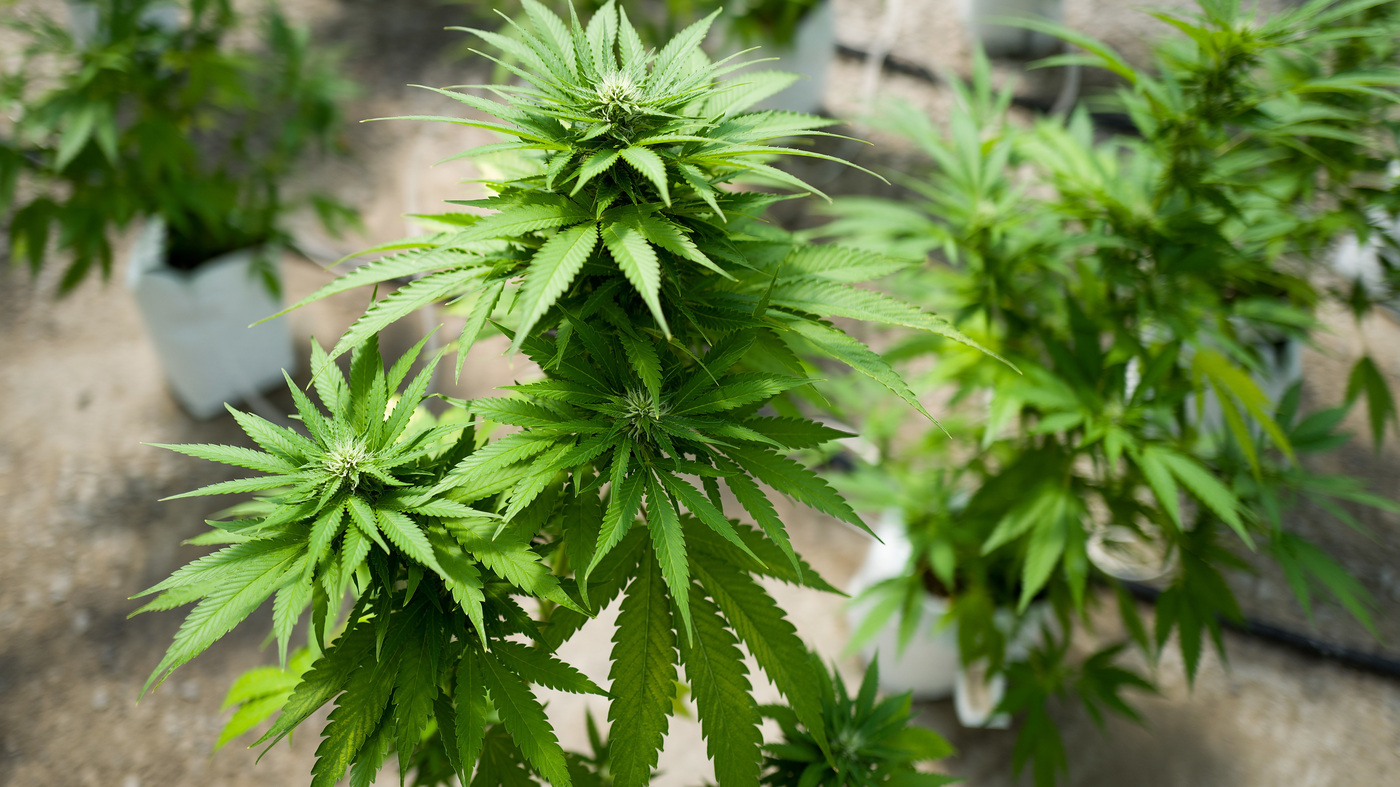 After 50 Years, U.S. Opens The Door To More Cannabis Crops For Scientists

Until recently, plants from only one U.S. facility were approved for use in research. Adding new suppliers will accelerate understanding of cannabis' health effects and possible therapeutic uses.

The state is not growing the cannabis. They license companies who do the growing, processing, testing, etc. The state is in the business of regulation, monitoring, and collecting the fees from all the private parties doing the growing.

It is very easy to purchase seeds on line, you can even use your credit card. The billing may describe the sale as an Adult Novelty item or something like that.

No serious weed grower starts from seeds, it’s clones all the way. The only people using seeds are amateurs who don’t know any better and breeders developing new strains. See, seeds have this little problem called “phenotypes.” Ever notice you can get two kids from the same set of parents and one is really good looking and the other…isn’t? Same with weed. Seeds from the same female plant, pollinated by the same male, can nonetheless be vastly different from each other. I call this “The Ron and Clint Howard Problem.” You can pop ten seeds taken from the same female and get one that’s a damned killer and the rest kinda suck. Yet they have the same genetic origin. So you go through phenotype hell ONCE to find the good one, then you clone that little witch for generations and the other phenos get dumped in the compost heap.

I had a nice run in my late 40s growing indoors by seed. I had no access to cuts until I met another grower online. I drove west, he drove east. We each had identical coolers with our best clones inside. We pulled off the turnpike at a rest stop accessible to east and westbound traffic wearing sunglasses, approached each other, then exchanged coolers.

Those were the days.

I call this “The Ron and Clint Howard Problem.”

I’m getting weird looks, laughing. You owe me.

Oh, well do I remember those elder days–once drove out to freaking Baker City (lol) from Portland to do that cooler dance. Then once I got home I spend literally weeks trying to get rid of all the fucking spider mites that guy also gifted me with. Dick.

I call this “The Ron and Clint Howard Problem.”

I’m getting weird looks, laughing. You owe me.

I’m alone, and I cackled. It’s a brilliant line.