Who is the Greatest CEO in Tech History? 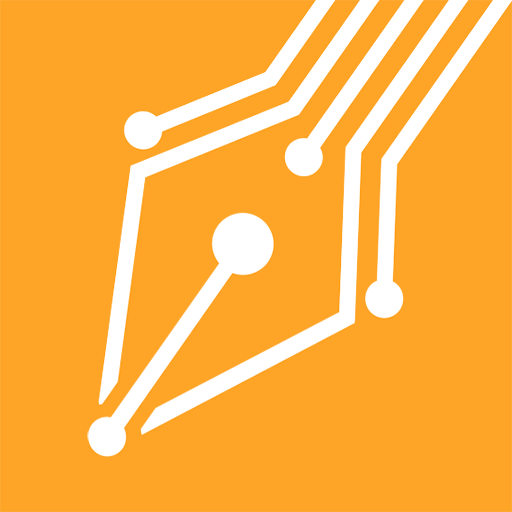 Andy Grove and the iPhone SE

Andy Grove passed away the same day that Apple announced the iPhone SE. One of Grove’s best decisions reminds me of this launch.

While he might be the greatest CEO in Silicon Valley history, I just don’t see it in tech history: I think of people like Henry Ford and Thomas Edison.

I think the author is using “tech” in the “high tech” or “computer” sense.

I would say that Andy was the greatest CEO of the first wave of the tech industry. But there have been a few waves since (hard to say exactly how many), and I wouldn’t extend his greatness over those waves, each of which probably has its own “greatest CEO”.

I’d rather make a case for Dave Packard at HP. Founded the company in a garage, built it up from a single product, donated $55 million to build the Monterrey Bay Aquarium, etc. And as a bonus, when he stepped down as president, he turned the company over to co-founder Bill Hewlett in as seamless a power transition as you could ask for.

Want to get out of Silicon Valley entirely? How about Thomas Watson at IBM or Peter McColough at Xerox, both of whom led their companies through their most innovative and successful times.

If you’re including people like Henry Ford, and calling cars “tech,” then I offer my nomination for Alan Mulally (who, incidentally, is on Google/Alphabet’s board).