Yet another reason to visit London 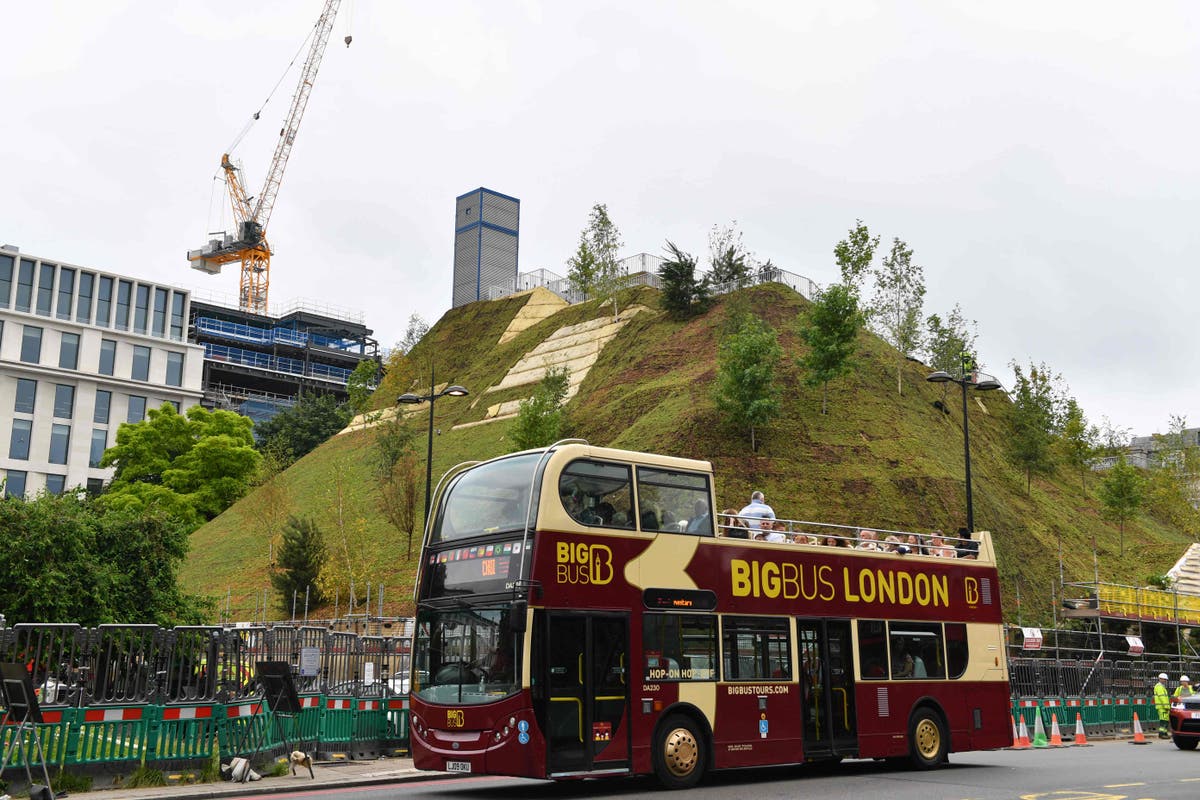 The £2m Marble Arch Mound - dubbed London’s worst tourist attraction - will open to the public for free from Monday.

Come winter, they could make a small toboggan route, perhaps make a mini-competition of it. Celebrate the ridiculous nature of this urban hill.

I have many more ideas. My rates are reasonable. Come hire me, City of London.

(To the tune of The Grand Old Duke of York)

Oh, the grand old Council men,
They had two million pound.
They built a hill and they walked to the top,
Then they walked down to the ground!

Since that proved to be an enormous flop, perhaps the next idea will be an inverted Mound - a huge hole in the ground

That requires a trip to Chicago

It looks like a landfill a few miles from my house that was decommissioned and converted to Green Hills Park. It’s 469 feet high, compared to Marble Arch Mound’s 82 feet, and free to visit.

Maybe Westminster council thought since people were willing to pay for bottled water, they’d pay a pound to climb 18 feet.

The dumbest aspect is that you can already get much the same view from the top of the Wellington Arch at the other end of Park Lane. Perhaps an even better one, as you can see over the wall into the Queen’s back garden.

As it happens, the last time I had occasion to pass Marble Arch was when I was crossing over to Hyde Park to see the Christo installation on the Serpentine. That was equally pointless, but it did at least have a certain grandeur.

What it was really missing was a slight incline.

Come winter, they could make a small toboggan route, perhaps make a mini-competition of it. Celebrate the ridiculous nature of this urban hill.

Are you under the impression it normally snows enough in London for this?

As long as I have an Ass, I’ll never need to visit that.

I would have thought they’d come in pairs.
I expect it’s just coincidence that there’s a big partially underground project under
construction nearby (London Crossrail).

Are you under the impression it normally snows enough in London for this?

I have this sneaky little feeling that a country that can build an ice-skating rink has the engineering wherewithal to manage a tobogganing hill.

It is, but the majority of the mound is from a nearby building site, which paid to dispose of the usable earth and stones there. Can’t remember any details because obviously all the results are about how terrible the mound is.

I like that they gave it a crappy name rather than waiting for Londoners to come up with a mildly insulting like we do for everything else (Gherkin, Cheesegrater, etc). Think that might be the only thing I do like about it so far, though! 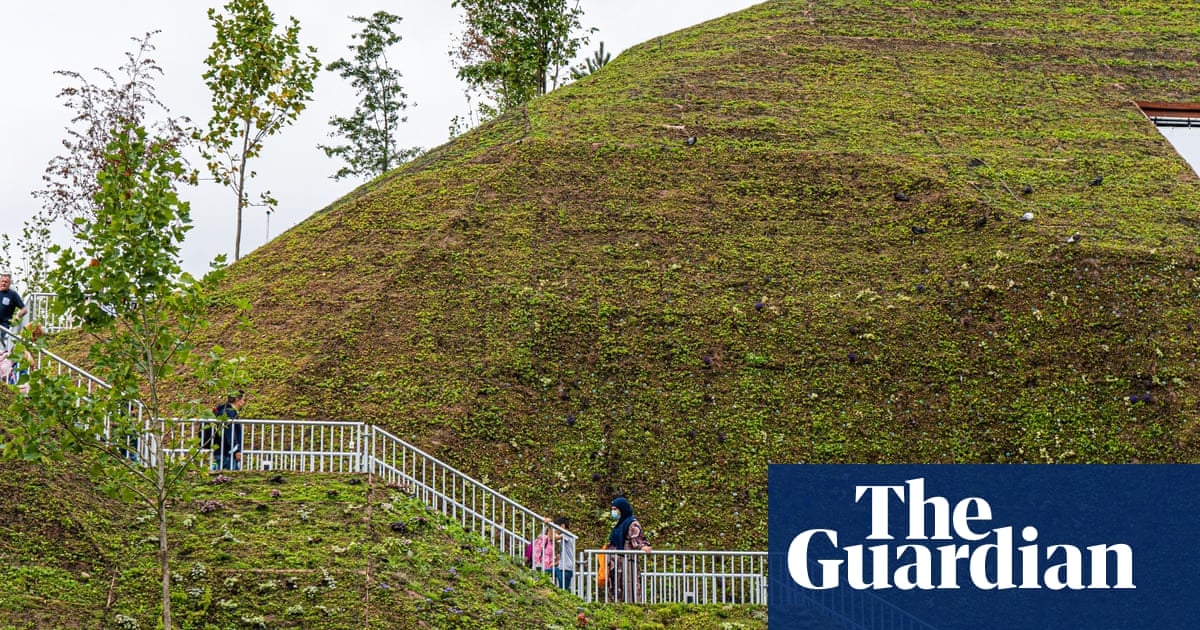 It turns out that £2m was the estimate for construction only. The full estimate including operating and removing it was £3.3m.

Somehow or other that turned into £6m…

The bright spark behind the project has now resigned.

So, what’s the purpose of this supposed to be?

So, what’s the purpose of this supposed to be? -

To prove people will buy tickets to anything.

So, what’s the purpose of this supposed to be?

According to the guy who has now resigned:

The Mound is intended to be a showcase attraction, expected to bring 280,000 ticketed visitors with millions passing by. It is expected to create a renewed excitement about the area, attract more people to it, support local businesses through increasing dwell time and help resurrect the West End’s economic recovery.

He built it but they didn’t come.

Which still doesn’t answer the question. People will buy tickets for… what?

This feels like a Monty Python sketch, except that an abattoir apartment complex at least has a purpose.

If memory serves (and I want to say I remember it in an article linked earlier this thread), the idea was that people would climb the hill and marvel at all the amazing views of London

Except the views weren’t amazing, unless you liked the sight of dead grass and construction.

(Taken while it was under construction.) 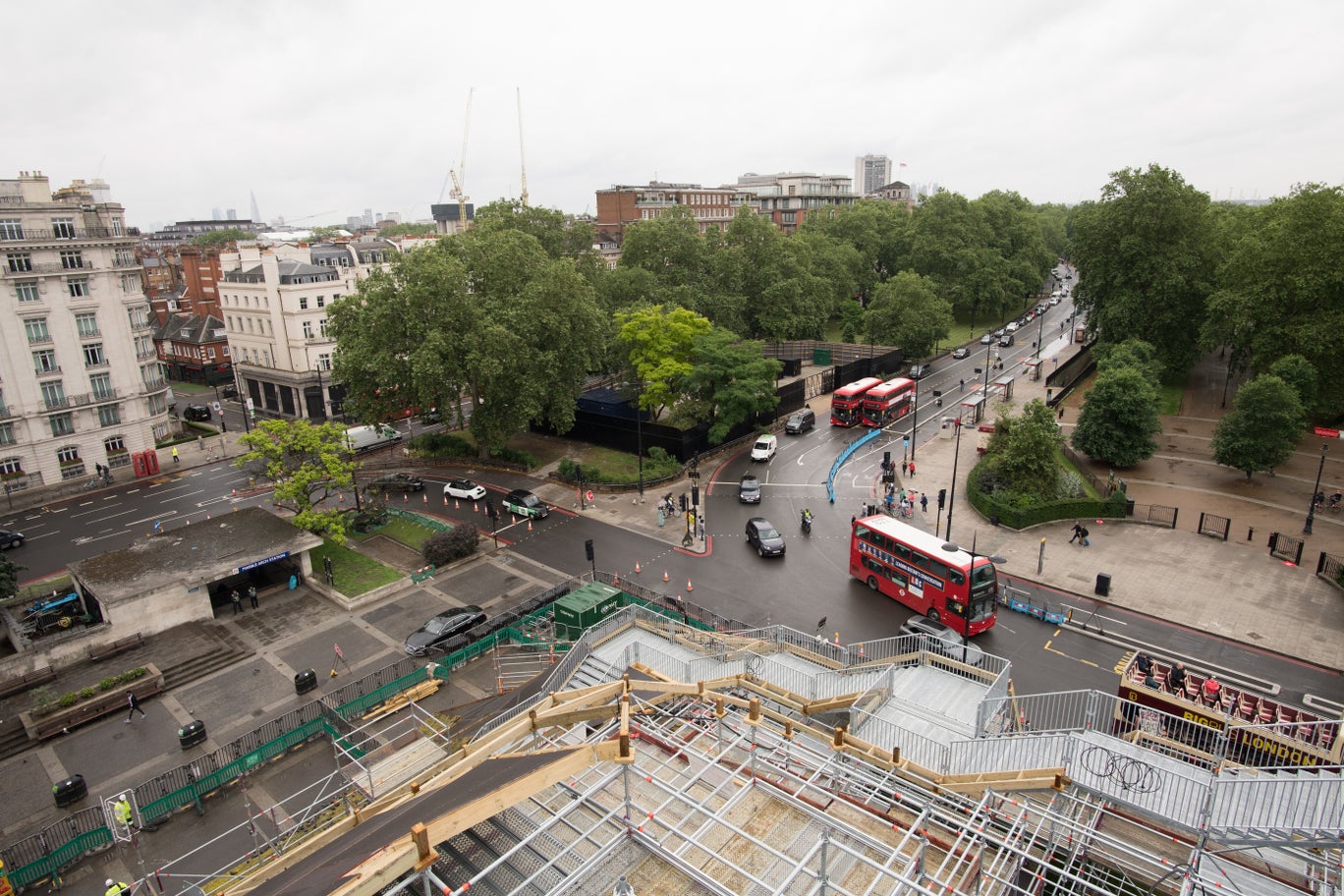 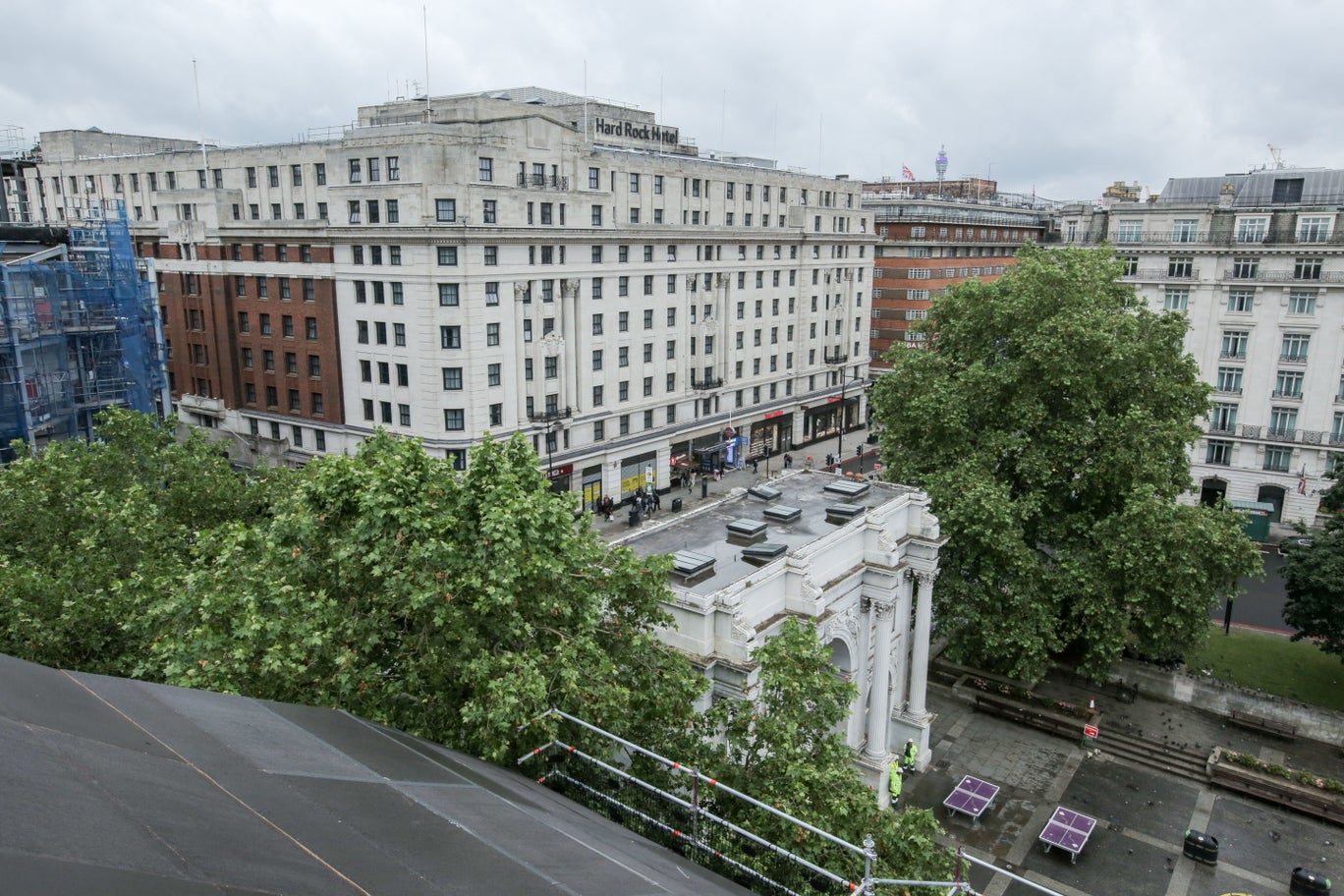