15 Leprichauns... Mundane and pointless, but it still gets me every time

I submit for your viewing pleasure: 15 Leprichauns.

Yes, it is an old illusion, but I absolutely love it. It still gets me and I know how its done too!

It’s a cute illusion. My explanation, after a brief perusal of the linked video:

Alternatively, you could think of it like this: You start with 15 leprechauns, two of which have invisible parts. You rearrange the pieces so that you have 15 different leprechauns, one of whom is entirely invisible.[/spoiler]

Does that help Zsofia?

How is it done? Its done very well.

See, I knew where it was happening, and that it had to be something like that, but I have a hell of a time actually seeing it happen.

One of us went for a drink, really it happens all the time.

This has been driving me crazy for a few weeks. Thank you for the explanation!

Martin Gardner did a version of this with a little twist: 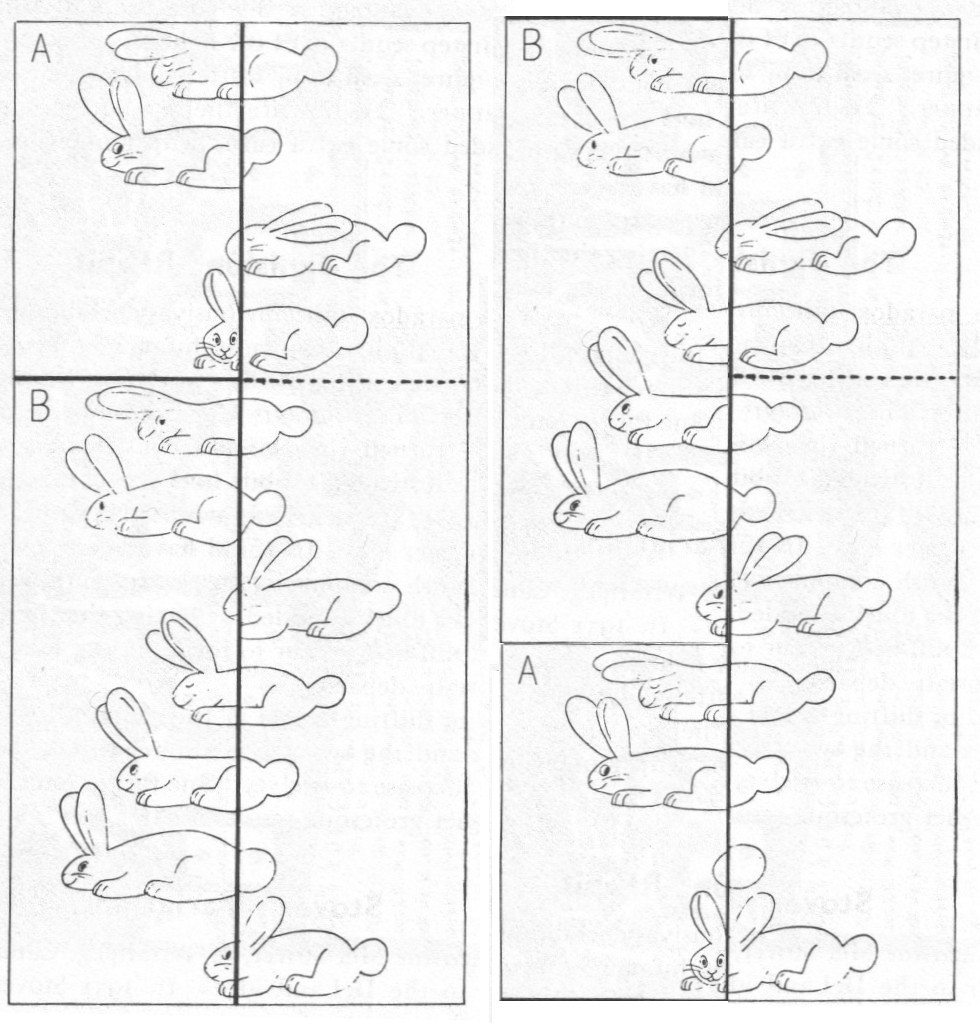 This version uses the same twist, but with another twist