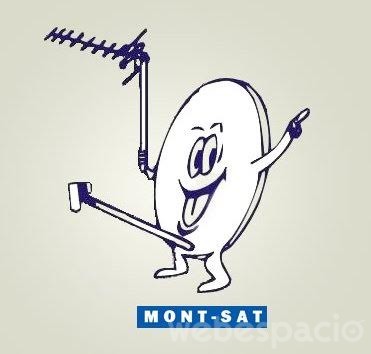 Am I the only one who thinks that the Amazon logo looks like a penis?

In a better world Doughboys and Locum would have some sort of business partnership.

Am I the only one who thinks that the Amazon logo looks like ?

Yeah, the ‘V’ arrow part is totally a not-so-subliminal frenulum. I’d bet money that’s intentional. That logo must have had far too many design iterations and focus testing groups for that not to be noticed by somebody.

Somewhat off-topic but that reminds me of the Torres Strait Islander flag: 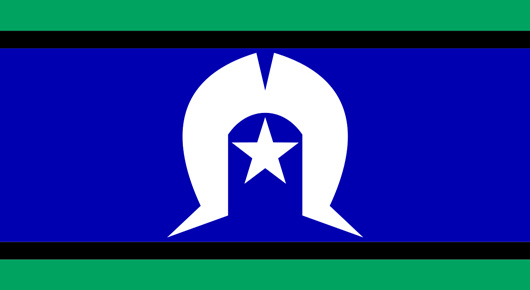 At first I couldn’t see the problem, and now I can’t unsee it.

I realize this is just a local school district, but still, there had to be several pairs of eyes looking at this and giving it the thumbs-up before somebody finally spoke up and said, uh, hey guys…?

…you are assuming, of course, that this wasn’t deliberate. From a Hanover County School Board member:

His statement in full read, “Have you done any research on the source of this letter? Does this letter represent the views of the Hanover NAACP or the views of an angry African American lady who holds the title of president of that organization? Check it out — do a little research on Pat Hunter-Jordan — that could result in an interesting story for a truth-seeking investigative reporter. I will not be making any further comment.” 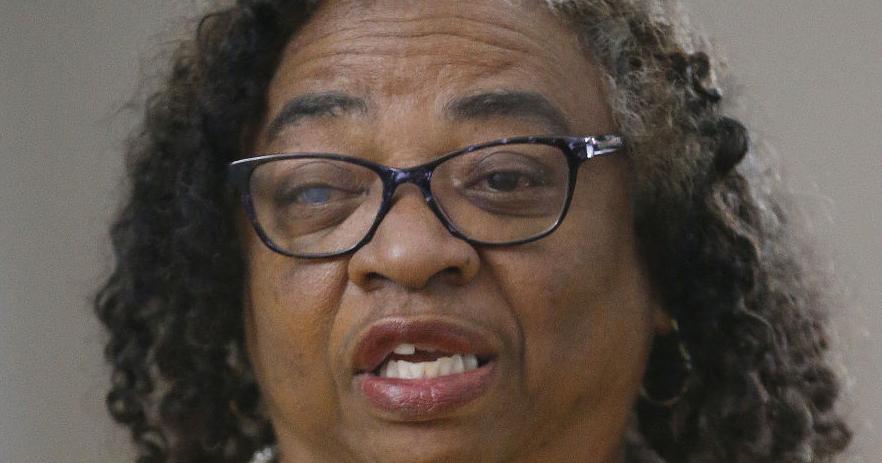 Hanover County Board of Supervisors Chair Angela Kelly-Wiecek began Wednesday’s board meeting by addressing an influx of questions from Hanover residents about removing a school board member, following a letter

The board’s composition — six white men and one woman of color — scoffs at valuing all people and perspectives. And the board appears unwilling to separate religion from its policy decisions.

The school district was already viewed as uncaring toward Black students, as documented on an Instagram account, Black@HanoverCPS, during the 2020 summer of racial reckoning. Supervisors have systematically purged School Board incumbents who voted to remove Confederate names on county schools. And this year, the School Board enlisted the faith-based, anti-LGBTQ Alliance Defending Freedom to help defend its scofflaw approach to transgender rights.

Students were punished for protesting the board’s violation of state law. As one speaker told the supervisors on Wednesday: Don’t think the hostile signals you’re sending on trans students aren’t being absorbed by the larger student enrollment. 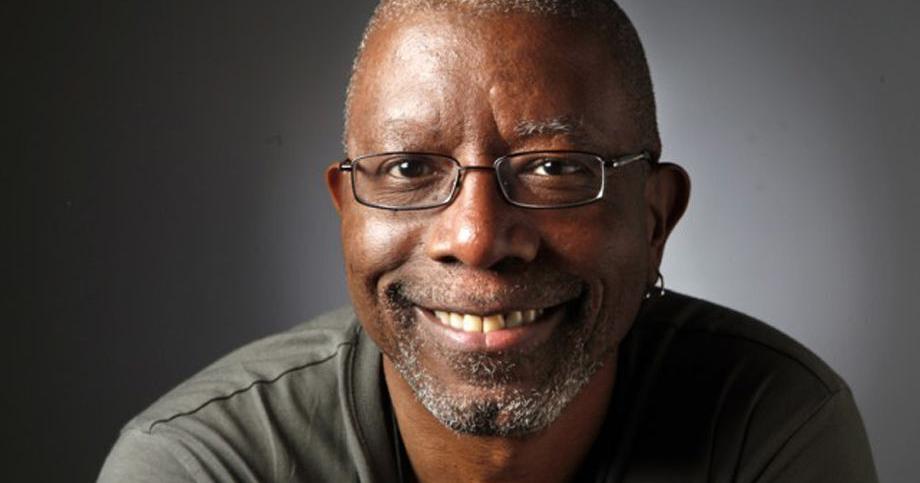 This is an opinion column from columnist Michael Paul Williams. Join the conversation on our opinion page here.

Logos like this are typical of alt-right trolling, like the stage design at CPAC designed to look like Nazi insignia, or how the OK symbol has been co-opted. It could be a genuine mistake. Or it could be someone having a laugh. In this day and age, we can never really know for sure.

Somewhat off-topic but that reminds me of the Torres Strait Islander flag:

Let’s not overlook this one, seen all over Moto GP events

What’s going on here, then?

For the “Women’s Network” logo, at the risk of getting a housecall from Dr. Rorschach, I’m gonna be honest and admit I’m not sure what’s visually problematic.

I thought it looked tamponic myself.