I do not pick-up on the whole Down Syndrome thing you are seeing there. To me, they are just showing an awkward person stumbling thru every-day activities, trying to do them “old school” style, but since CarMax is so easy, it’s easy for him, too.

Thank you for finding it. And, wow, I feel bad (but I still think he looks like he has DS). Am I the only one who sees it?

I have seen this commercial where I definitely get a Down Syndrome vibe from the young actor.

Thank you for finding it. And, wow, I feel bad (but I still think he looks like he has DS). Am I the only one who sees it?

I got a bit curious, since I agree that the commercial is meant to illustrate awkward, clumsy events in his life and how buying a car doesn’t have to be that way. So I found the casting here:

Which lists the lead as Zack Kahn

From there it was a hop and a skip to IMDB where we see: 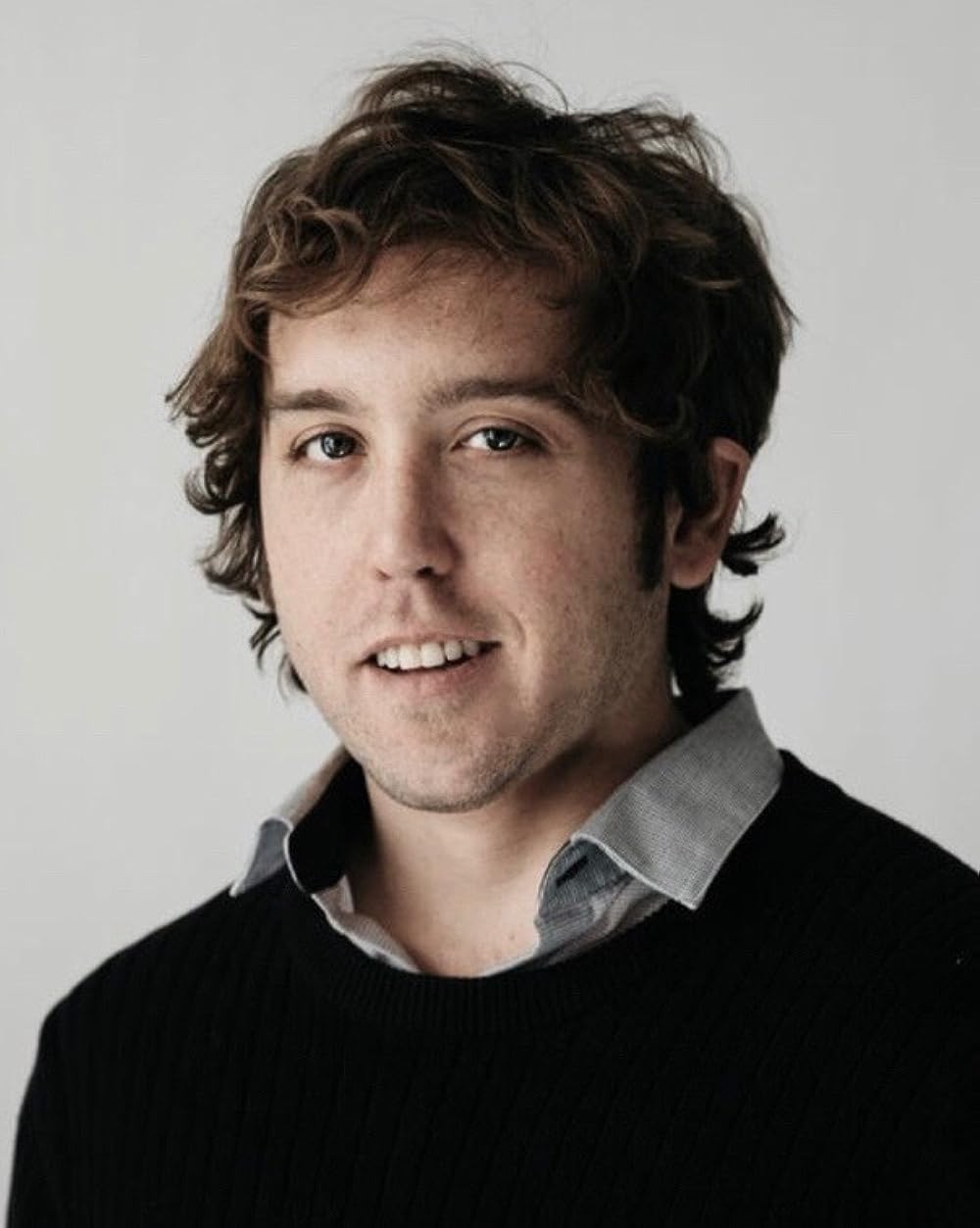 This is a still from my upcoming movie about dudes who wear collared shirts under sweaters.Don't let anyone spoil the ending!

Zack Kahn was first seen in his kindergarten production of “Flatliners.”

After NYU Tisch Film School, Kahn worked as a writer, producer and director for MTV Networks and then for TV and digital ad agencies.

He later moved to Los Angeles to pursue acting in addition to production and has since appeared in numerous commercials.

He can currently be seen in “‘Panic Room’ on Ice!”

So, I can now assign 99% confidence to the assertion that the commercial does not intend to portray its lead as having Downs Syndrome.

Thanks. I had actually looked him up also and I accept that I’m mistaken. So, it’s not that I’m challenging that, I’m just wondering if it looks that way to anyone else, or at least if anyone can understand why I thought that. I mean no harm or disrespect; the actor just has certain physical characteristics that led me to think he has DS.

Wooki, I don’t think any harm was done and you didn’t make any mean comments. It was just an assumption that did not bear out. I hope I did not come across snarky in my response to you - I just saw it differently is all.

Anyway, back to the annoying commercials!..

You weren’t snarky at all, but thanks

I’ve only seen this commercial once so I can’t remember what it is about. But it shows a 1950s Corvette morphing into a new car. For awhile it shows the car from the above the front with both old and new sides split down the middle. The new side is a Mustang.

Thanks for saying that. I’m not trying to be right. Just lately I seem to need reassurance that I’m not losing my mind!

There is a Snuggles commercial where the lady walks into a room with a lot of flowers in it and asks where they came from. Snuggles The Creepy-Ass Bear says something in his creepy-ass language that I do not speak. Whatever he says makes the WTF These Flowers Come From Lady have a weird conniption. Creepy-Ass Bear talks right over her seizure again in his incomprehensible tongue. I’m sure whatever it is he’s saying has to do with fabric softener but I for real cannot understand a word he says.

Yeah, that fabric softener has to be full of toxins to induce involuntary physical jerks like that.

It should be open season year-round on the Snuggles bear and those revolting toilet paper bears.

Seen about 3 new AT&T commercials. Lily is always standing behind something and only visible from the waist up.

AT&T actually allows her to show a bit of a profile which they previously did not. I don’t know why they hired a busty woman and then tried to minimize it.

Since when does Thing have an eye?

My dog’s ass is better looking than all that mess.

Since when does Thing have an eye?

That’s either an eye or an analog watch with no hands or numerals. 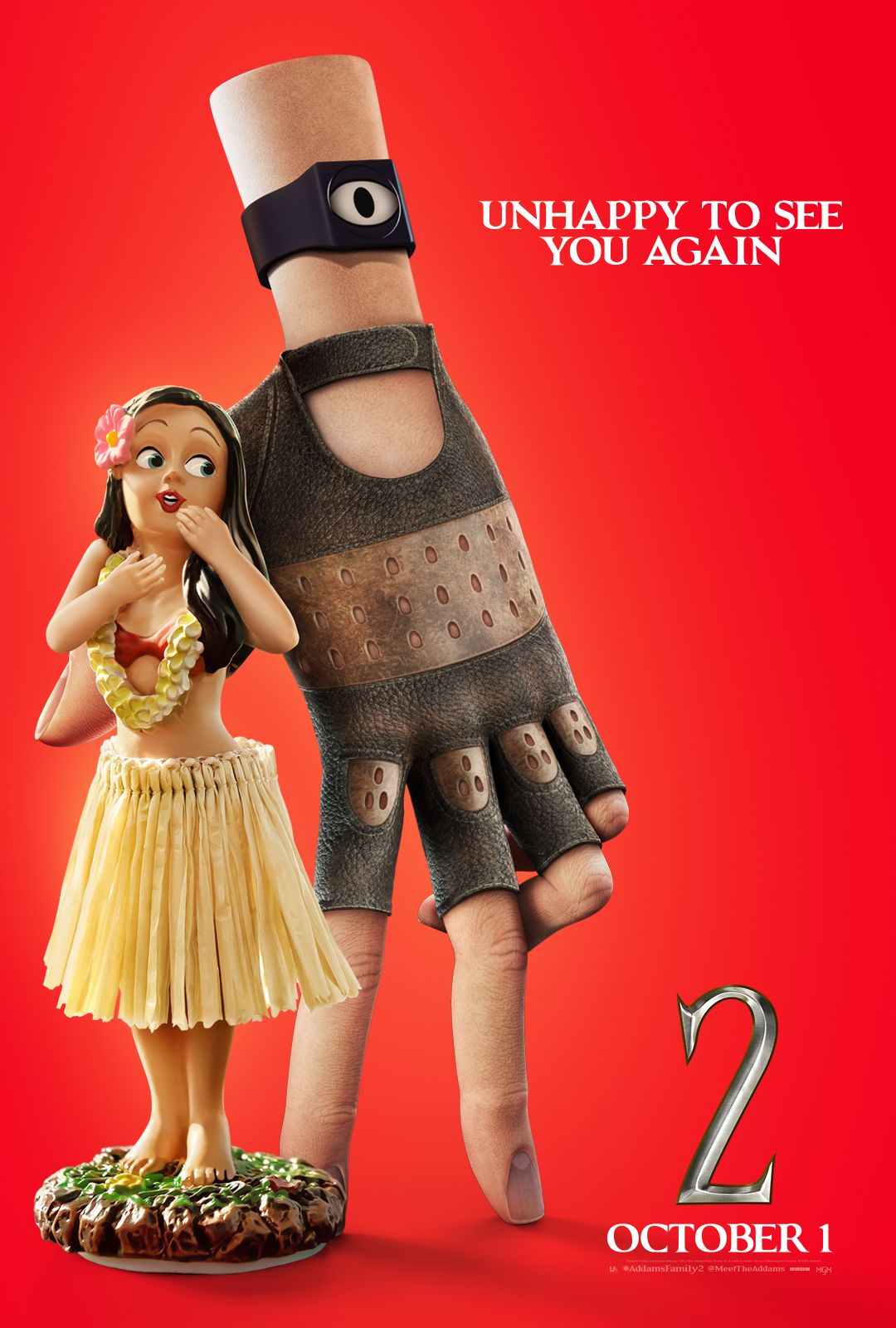 Yeah, according to this, it’s an eye.

This version of Thing wears a wristwatch with a functional eye in it, allowing him to see and show some emotion.

I’ve probably mentioned this already, but I’m not going to search to be sure. I HATE the commercials where parents bribe their kids to eat. Between OreIda’s “potato pay 'em” and Kraft’s “cover everything with cheese and they’ll eat it” ads, I want to punch someone in the throat. One would hope parents wouldn’t take child-rearing advice from ads, but one would probably be disappointed.

Is “take it of leave it” that bad? Your spawn won’t starve to death.