An interesting bit on word usage for the Dem candidates

I was trolling 538 earlier, and came across this little tidbit: 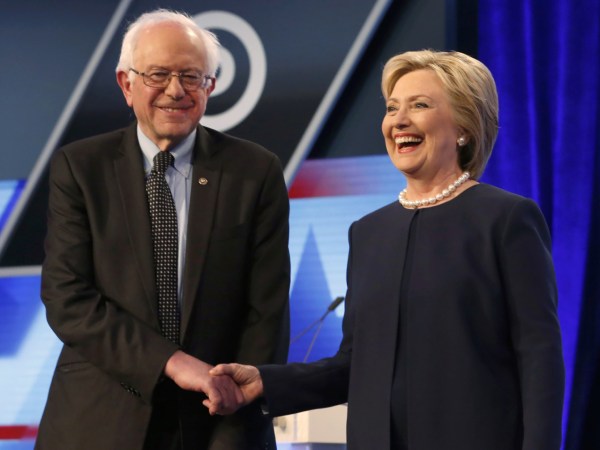 These Are The Phrases That Sanders And Clinton Repeat Most

Ahead of the most recent GOP presidential debate, I created a drinking game (OK, linguistic analysis) using a metric called tf-idf that identified each candidat…

It uses a measure called tf-idf (term frequency-inverse document frequency) which, not to get too technical, sorts out the words or phrases that are used most often in a given set of documents that aren’t the standard, highly common words such as ‘a’ and ‘the.’ This is a form of a strategy that search engines use to determine which pages are most relevant to the search terms entered.

So the author applied it to the Dems’ campaign speeches, and that page is what he came up with. (Note that the scores listed are only relative, and in no way proportional; in other words, a phrase with twice the score of another phrase doesn’t necessarily occur twice as often.)

I’m almost afraid to see what Trump’s listing looks like.

Naah, screw that. The prurient train-crash side of me wants to see. 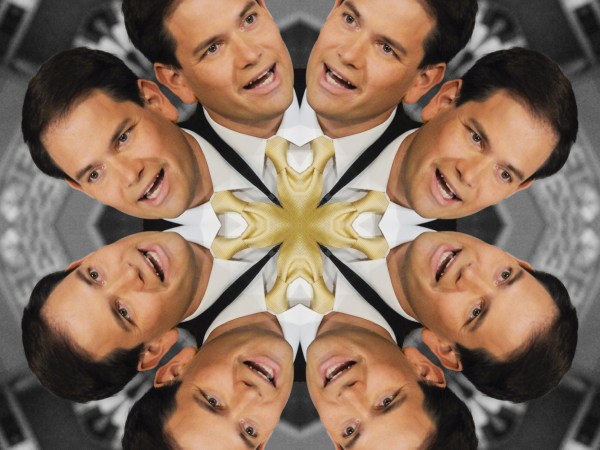 These Are The Phrases Each GOP Candidate Repeats Most

Words matter in politics, and those words are chosen carefully. In the age of televised debates, campaigns draft and poll-test talking points. Then, like any go…

Wow, that is an amazing difference, isn’t it?the guy is a recent graduate or a grad student.

And Trump’s carefully avoid any issues.

Still don’t understand the highlighting. I thought it might be things that are different between the candiates, but then there’s still stuff that appears to be left out.

Me neither. I just ignored that and drew my own conclusions.