Another "Please Identify this Song" Thread

I’ve heard this song on a local classic rock radio station a couple of times now. The first time, I noticed a line repeating that was “You were just a little girl” or something very close to that. It sounded vaguely familiar to me, like it was some song I’d forgotten from the 80s (possibly 90s).

I heard it again today just as I was leaving my car and tried to make a point of picking out some searchable lyrics. I didn’t have long to listen (and the sound of the lyrics was somewhat distorted, making it hard to understand exactly what was said) but early on in the song I thought I picked out the lyrics “We did it for the good times, the misunderstood times”. I thought that would be enough to Google it out, but no luck.

In the past few months this oldies station has expanded their playlist to include some deeper cuts, so I’m not sure if this song was a top 40 hit or not.

No idea, but did you try going to the website of the local station you were listening to? Sometimes they have a playlist of the songs they’ve played through the day. If they do, and you know the approximate time the song came on, bingo.

Total shot in the dark … 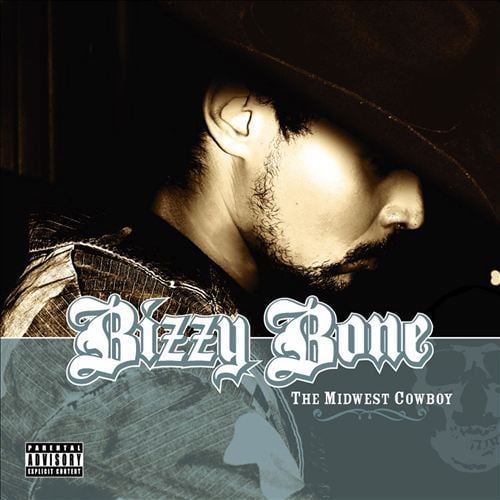 Bizzy Bone – I Must Fess Up

[Intro: Bizzy] / My first, my first Briana / I named her after me and shit / Send shouts out to my family / Y'knowmsayin, my daughter Briana / If I never see you again baby, we gon

Thanks for the suggestion. I actually tried that but, to tell you the truth, I wasn’t even able to figure out what station it is. I live in SW Virginia, I listen to the station on 105.9 FM, but I think the main frequency is 102 point…9, I think it is. I don’t remember the call letters, I seem to recall them referring to themselves as Z103. I thought they were in Giles County (Narrows, specifically)…hold on…I just tried to find the station again, and I managed it this time: WZFM, and this is their website: https://classichitszfm.com/

That’s one of the songs that my Google search turned up, but that’s not it. It’s definitely an older song (80s, 90s at the latest); it has synthesizer sounds from that era.

That’s it!! I knew you guys would come through!! 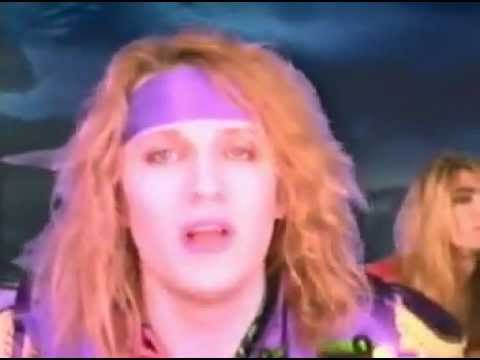 You can find recent songs on their website. From the “listen live” page there is a menu and one of the options is “recently played”.

I think this is the first time I ever knew the answer.

Thanks! I even clicked on the “listen live” page but still missed it. (The menu button is three horizontal bars; I’m not that up on my iconography so had no idea what it was for).

I’ve only pegged one right answer to a “name this song” once. It was Run Runaway by Slade.

(The menu button is three horizontal bars; I’m not that up on my iconography so had no idea what it was for).

That’s called a “hamburger menu” and is now the most common icon for an Extras menu (including here on the SDMB), though a lot of sites also use a gearwheel for settings/profile.

Huh. I don’t think I’ve ever heard that song before. While it isn’t a great song, it’s nice to know that some classic rock stations go a bit deeper and don’t play “Don’t Stop Believin’” and “Sweet Child of Mine” 12 times a day.

I’ve only pegged one right answer to a “name this song” once. It was Run Runaway by Slade.

Twice for me: “Want U Back” by Cher Lloyd Help with song id