Philadelphia police were responding to an active shooter incident Wednesday in the city’s Nicetown neighborhood. The gunfire broke out as cops were conducting a narcotics investigation. Dozens of squad cars were on the scene at 3700 N 15th Street....

Again? There was an officer-involved shooting on a California freeway two days ago.

6 cops shot & 2 trapped upstairs in the building with handcuffed prisoners.

Reports are now that the cops inside the house were able to get out but the suspect is still inside somewhere.

I’ve read a bit about this situation and watched the commissioner speak. Since it’s ongoing it’s still kind of confusing. I think the deal is…

ETA I’m going to report this thread to the mods so they can add “Philadelphia” to the title. So we can keep our shootings straight.

It will be interesting to read the full account once it’s all over.

Thank you for the summation Zipper.

ETA I’m going to report this thread to the mods so they can add “Philadelphia” to the title. So we can keep our shootings straight.

It will be interesting to read the full account once it’s all over.

I read that he was shooting through walls, which contributed to the injuries.

All 6 injured PD have been released from the hospital(s); haven’t heard of any civilian injuries.
I do have (one of my) Broad Street Run shirt with me; that race goes one block from this incident.

and now I need a “new danger” plan…locating safe places to hang out while the police barricade your block for hours.

thankfully this happened a good thirty blocks from where I am in philly. we had quite the crowd around the office tv. here is an article from the inquirer: https://www.inquirer.com/news/pennsylvania/police-officers-shot-north-philadelphia-20190814.html , I can’t imagine what was going through the lawyers mind when she got that call.

the day care center did an amazing job keeping the kids calm and safe.

There is, unfortunately, video of people taunting the police and pelting them even in the midst of the chaos -

Philadelphia’s KYW-TV reporter Alexandria Hoff described on Twitter Wednesday night how a crowd of people bordering the blocked off active shooter scene allegedly harassed officers.
“I mentioned this at 10 and since I was harassed during that live shot, I’ll mention it here, too,” Hoff said on Twitter. “A major moment of disappointment this evening was watching a crowd of people taunt police officers, laughing and yelling at them in the midst of the gunfire.”…

“I should add – 98% of people here on scene were respectful and concerned. That moment was just such a startling thing to see in the middle of something so chaotic,” she added in a separate tweet.

In another video posted by Breaking911, one woman can be seen shoving an officer from behind as he passes through the crowd. Others in the crowd yell and throw objects at police as they enter the blocked off area amid the active standoff scene.

I’m just relieved no one was killed and that all of the officers will make a full recovery.

Yeah it’s amazing no one was killed. I guess three cheers for body armor and bad shots! 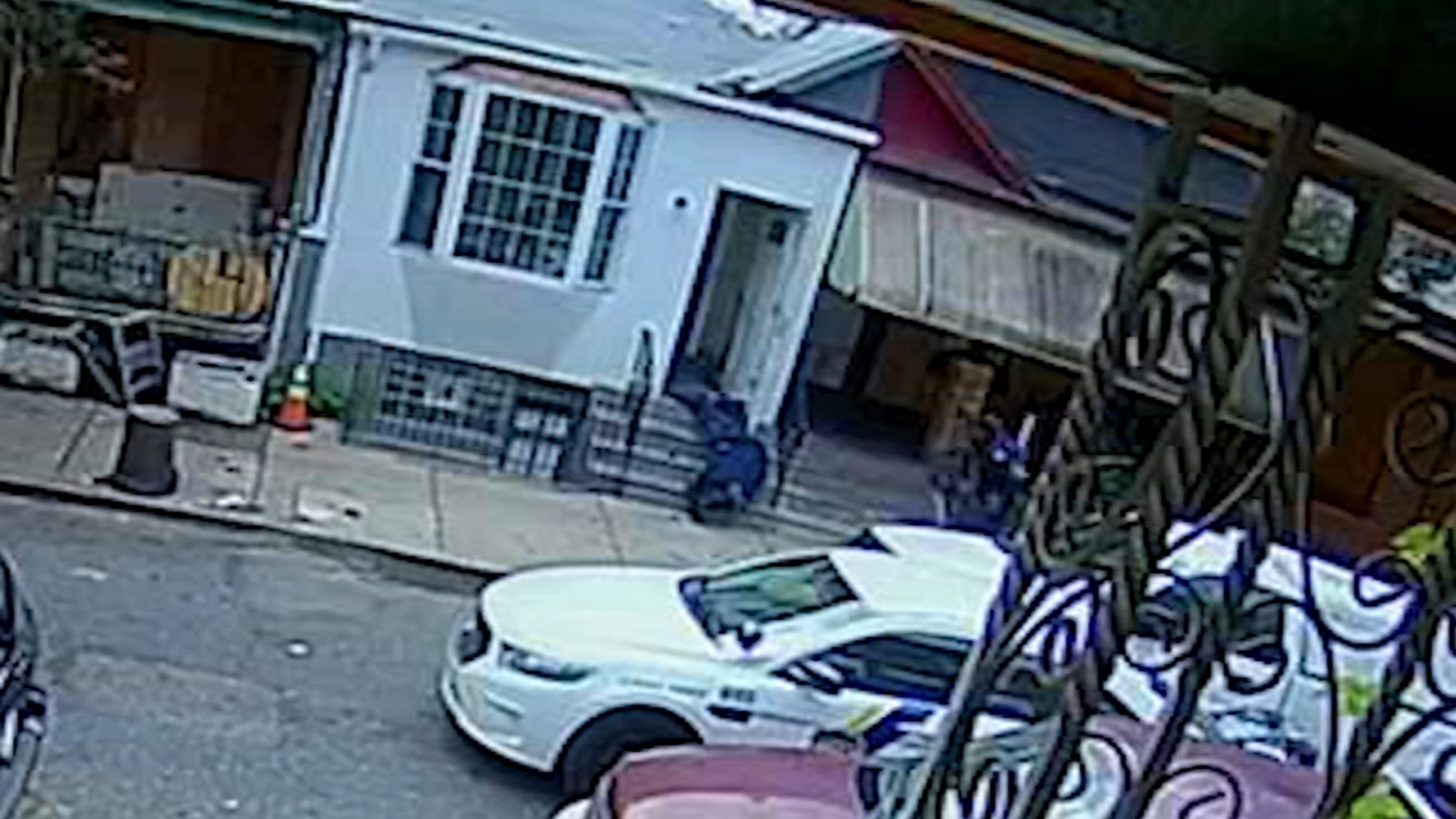 The chaotic moments shots first rang out in a standoff that would subsequently injure nine police officers, six by gunfire, in North Philadelphia were captured on a neighbor's surveillance camera.

this link has a video from a ring system. the ring was directly across the street. the house where the shooting occurred is white with a bay type window. what is amazing is the person in the pinkish shirt. doesn’t even flinch when the shots are fired, just keeps walking, and then stands and watches.

An electronic doorbell that incorporates a camera. See, hear & speak to anyone at the front door from your phone or tablet in 1080p HD video with Ring Video Doorbell 3. Free Expedited Shipping! Enhanced WiFi & motion detection.

There is a whole home security system built around it now.

Don’t know about anywhere else, but they are astonishingly popular in Philly.

the ring system is very popular. shaq does commercials for them and I believe the inventor was on shark tank, but didn’t get a deal there. silly sharks.

it is a doorbell with audio and video that is synced with your tech to see who is near or at your door. it works really well.