Mindy McCready makes the fifth cast member dead so far. Mindy McCready, Mike Starr, Joey Kovar, Jeff Conway, and Rodney King. The article gives details. Often their addiction was a related cause of death. King for example drowned and had alcohol, cocaine and other drugs in his system. It’s hard to swim when you’re wasted.

I just wonder if this show offers any medical or psychiatric support after production is over? I’ve always found this show and Dr Drew somewhat opportunistic. Using down and out, washed up celebrities for ratings. I watched a few episodes the first season and stopped.

Dr Drew makes a good point. It’s not surprising that these addicted people are dying. I’m just not sure televising their mental health issues isn’t making the train wreck come sooner and harder. 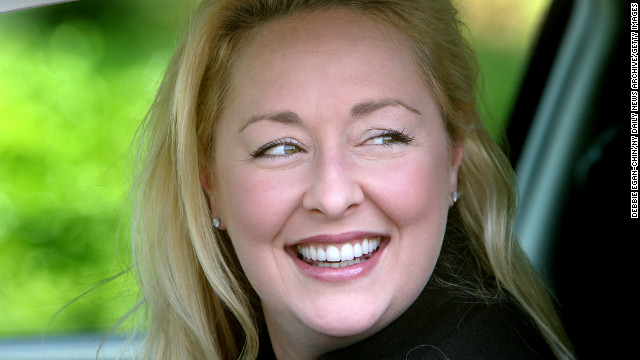 Mindy McCready is the fifth former cast member of “Celebrity Rehab with Dr. Drew” to die in the past two years. The 37-year-old country star, who appeared on Season 3 of the VH1 show, where she suffered an on-camera seizure, was found dead on the...

“One of my hopes was, in bringing ‘Celebrity Rehab’ out, was to teach people how dangerous addiction was,” Pinsky told Lemon. “If I was doing a show on cancer, there would not be much surprise when my cancer patient died. In fact, we’d celebrate a few years of good quality life. People don’t understand that addiction has virtually the same prognosis.

Jeff Conaway died of pneumonia, although his condition was arguably exacerbated by his drug use.

I would hazard a guess that it’s partially due to the nature of addicts. Five dead out of how many? Lessee…five seasons, 8 cast members the first season, 8 second season, 7 third season, 8 fourth season, 9 fifth season…so, 5 out of 40 (well, technically 38 as there a two who appeared twice), or just over 13%.

I would think that if one were to follow the population of patients in any rehab for several years following treatment, the survival rate wouldn’t be much better, if not worse, but that’s just my sheer conjecture.

All reality programs stink to high heaven as far as being useful to the participants: 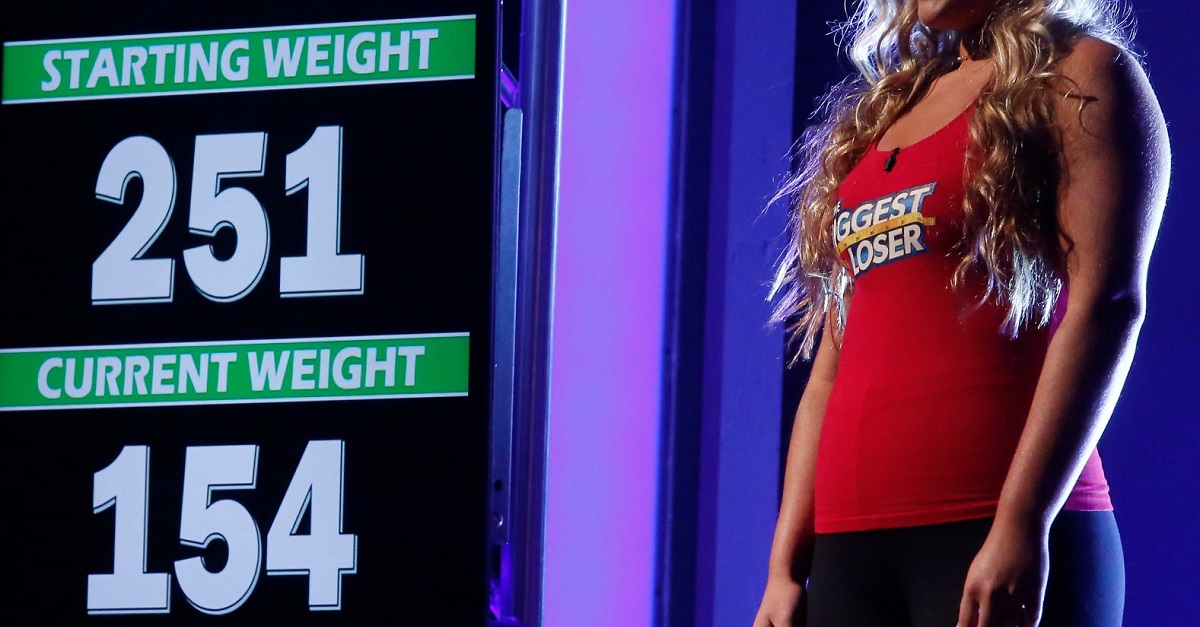 It turns out, the truth behind most of these shows is more depressing than the Nirvana 'reunion.'

I don’t know if Celebrity Rehab with Dr. Drew is any better or worse than average.

Take any random group of addicts, let some years pass, and some will be dead. It happens, that’s why people try to intervene.

Didn’t watch the show. Only reality shows I ever watched was one season of Survivor, and a few seasons of The Deadliest Catch. I generally watch TV and movies to escape reality.

I doubt that treating people on TV is a good idea, but I don’t know that this means Dr. Drew is bad at his job - even if I’d rather be treated by Dr. Dre or Doctor Dre. I doubt anybody has anything like a 100% success rate at treating addiction.

In the A.A. group i usually go to having four or five deaths a year is normal. Usually it is people who never really got sober but were trying though there are those who relapse. This is out of roughly 50 or 60 people. The deaths are pretty much always related to drugs or booze. Either they use and O.D., die in an accident or commit suicide.

The A&E show Intervention had a few deaths after featured people’s episodes aired. There were a lot more people featured than in Celebrity Rehab, so I don’t know how that percentage would come out, but I think there were seven deaths.

WARNING - CYNICISM AHEAD - - - -
I would have appreciated the OP much more if this had been posted in December.

As far as after care goes, I would be amazed if Dr Drew did not set it up.

On the show, Drew pushes the patients to move on to a sober living arrangement. Indeed, there was a followup TV show called “Sober Living” one year.

More proof that Dr. Drew is a trickster god who feeds on the mana of celebrities and has been around since before Gettysburg. QED.

More proof that Dr. Drew is a trickster god who feeds on the mana of celebrities and has been around since before Gettysburg. QED.

. . . sorry I just love the image of Jeff Conaway and Rodney King loading up muskets at Gettysburg.

Right-wing Canadian blogger Kathy Shaidle has been saying for some time that Dr. Drew’s cure rate is approaching Joseph Mengele’s.

For comparison, there have been 16 rounds on The Bachelor. Ten of them (40%) resulted in a proposal. However, none of the proposals ended in marriage. One bachelor ended up marrying a woman who was a contestant, but not the finalist. By the most optimistic standard, that’s a success rate of 6.25%, making Dr. Drew look pretty damn good.

For comparison, there have been 16 rounds on The Bachelor. Ten of them (40%) resulted in a proposal.

And it’s apples and oranges, which I’m sure you know. A Doctor Drew ‘success’ would be a patient who never uses again. These aren’t just relap**ses - they’re deaths.

The Bachelor’s equivalent act would be a contestant committing suicide because they didn’t win or something.

Soldiers who were washed up, drug-addicted celebrities at Gettysburg: roughly, 0

Interestingly, there might have been one. Not sure how Confederate General Richard Ewell rates on the celebrity scale of his day, but he probably counts as washed-up and drug-addicted. Ewell was taking laudanum (an opiate) for pain from injuries received in previous battles.

Opiates may have contributed to the timidity of Confederate Lieutenant General Richard Stoddard Ewell, who in July 1863 dashed boldly into Gettysburg, strapped to his horse and minus a leg, and chased the Federals out of town, but then sank into inertia.

His inertia was a major factor in the Confederate defeat. Regarding “washed up”:

at the Battle of Gettysburg, Ewell’s military reputation started a long decline.

Ewell had proved a brave and capable officer earlier in the war (and did well on the first day of Gettysburg), but some combination of extensive wounds, the ensuing opiate painkillers, and/or promotion to fill Stonewall Jackson’s shoes, took too much out of him and drained him of his former luster. He erred again at Spotsylvania Courthouse (at the “Mule Shoe” – admittedly one of the absolutely worst days in American warfare) and was relieved by Lee.

Placed in command of Richmond’s defenses, he has been blamed for the fires that raged out of control as the city was evacuated – he did order military supplies torched, but of course everything was falling apart and it’s hard to know how responsible his orders were for the subsequent destruction of one third of the city.

In the interest of fairness, I should add that at the end of the war he showed some class, organizing other captive Confederate Generals in sending a letter North denouncing the assassination of Lincoln. Ewell fared much better in peacetime, a successful farmer, trustee and business leader.

Gary Busey claims to have been a Civil War soldier in a former life (no, really, he does), so that could possibly make one guy who’s survived both Gettysburg and Dr. Drew.

Can’t manage his money though.

And probably spent most of the battle trying to think of a folksy saying that GETTYSBURG could stand for. “Getting Everyone To Try Yelling Shit Because Union Rocks… no… Go Everywhere To Try Yanking Slaves By Underground… hold your fucking artillery, I’m working over here!”

A Doctor Drew ‘success’ would be a patient who never uses again. These aren’t just relap**ses - they’re deaths.

Which means they are no longer using, so…

Gary Busey claims to have been a Civil War soldier in a former life (no, really, he does), so that could possibly make one guy who’s survived both Gettysburg and Dr. Drew.

Speaking of outlandish Civil War stories, a thread you started in 2003 has been resurrected.