Continuing the discussion from Why is the SDMB membership declining, and what's the best way to add younger members?:

Why is the SDMB membership declining, and what's the best way to add younger members?

We’re going to add a limited form of real-time chat to take some pressure off certain “topics” that degenerate into chatrooms.

I know there are threads where people chat about their lives but I’m not the type of person who likes small talk much or is good at sharing about my personal life.

This is a thread for people like me who just want to chat about random stuff, the more real time the better. I’m really liking the Discourse feature where you can see people responding so you know they’re happily composing something and haven’t just left.

If this works, people can add new topics as the thread goes along or this could spawn new topics.

First topic: Why don’t you like small talk?
Me: Too scripted for me.

Second topic: What’s the meaning of life?
Me: 42 and so much more.

What topic do you want to chat about?

Is there a thing like Tinder but for platonic relationships?
Asking for a friend.

According to my quick search, there’s lots of them. 5 Platonic Dating Apps to Help You Find Your Next BFF

Good luck to your friend!

(that was a joke)

Actually DTS that was pretty seriously funny, thanks.

How many introverts does it take to change a lightbulb?

Does it have to be a group activity?

How many introverts does it take to change a lightbulb?

Well, I started out disliking chat for a variety of reasons, but over time I’ve realized it is a pressure valve people need.

Q: Why do we have useless kitchen sink megatopics? 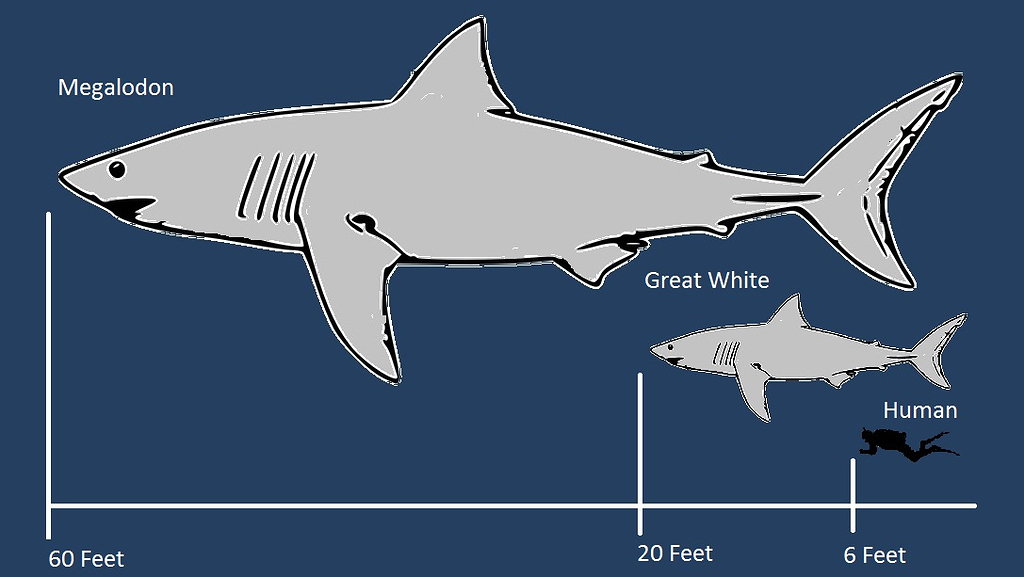 A: Because you didn’t give people the ability to chat, dummy.

What’s the ratio of posts, though? A 1:10000 ratio isn’t that low for a threshold of 10k posts–it’s equivalent to a topic with one post. Most topics aren’t that short, but most aren’t very long, either. If the average topic has 10 posts, then >10% of the posts belong to megatopics. That’s not rare at all.

I am confused. Is this the chat? Is it somewhere else? Or has it not started yet?

I do have some idea of what “live chat” is. I just don’t see anything that looks like that.

Is this the chat?

Nope, it was just a cheap substitute until the real thing was released.

I think one of the hallmarks of a true chat program, e.g. IRC / Slack / Discord, is that everyone’s lines get skooshed together and it’s hard to tell who said what. With the way Discourse auto-formats everybody’s posts into nice little boxes with spacing in between and avatars and names and all the options at the bottom, it just doesn’t feel the same.

I think one of the hallmarks of a true chat program, e.g. IRC / Slack / Discord

Odd. Discourse looks almost exactly like Slack in my experience. Little avatars to the left, screenname farther right and above the post, timestamp a little farther over, and a little menu on the bottom to navigate to replies, add likes/flags, etc. The only tiny difference I see is that Discourse has a barely perceptible gray line between each post (Slack only does that per day). And Slack has a navigation bar on the left, but you weren’t referring to that.

Maybe it’s the Discourse theme I’m using, but I’m seeing a very noticeable gray space between each post here. I also haven’t used Slack in years, so it’s quite possible they’ve redesigned their UI since then. 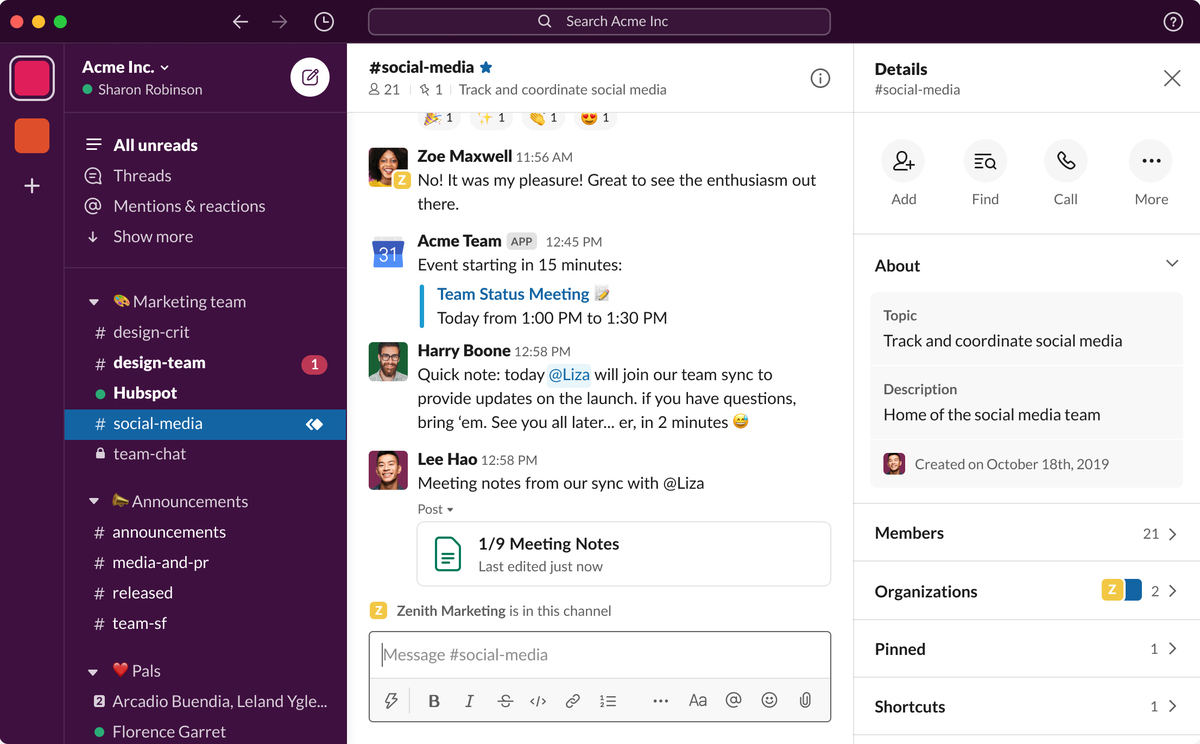 Yeah, I can see what you mean, this particular Slack UI looks not too different from Discourse, except for the gray space between posts which apparently only I can see.

I can see the gray line in Discourse, it just doesn’t have a strong visual effect to my eyes. The bolded screen names on the other hand do make for a strong separation, even in my peripheral vision. And that has the same effect in Discourse and Slack. The avatars also help.

I think one of the hallmarks of a true chat program, e.g. IRC / Slack / Discord, is that everyone’s lines get skooshed together and it’s hard to tell who said what.

And you want that? Wouldn’t this be better to know who said what?

What I want from a chat program is that I can see when people are responding and that it’s in real time.

Ok, now I think I know the root cause - the site looks different in Chrome when I’m signed in, versus when I’m browsing in incognito mode.

Ok, yeah, that’s pretty distinct. Not sure what the top theme is, but the bottom looks like “Straight Dope Light”, which is what I use.

I use classic Discourse. That has a separator on my browser.

And you want that? Wouldn’t this be better to know who said what?

I’ll admit, the Discourse interface is better for long, well thought out posts, as well as keeping track of who said what. But the way the reply panel pops up every time I want to type something, having to press the “Reply” button to post instead of simply hitting the Enter key, and the separators I’m seeing in the Discourse-classic theme, really puts up an impediment to mimicking the frenetic “town hall” style that I’m accustomed to from chat rooms in the past.