Covid vaccines will be the new influenza vaccines - take them annually

I’ve read several articles about the new vaccines that are more protective against the (now) common variants. Some articles state that this is the beginning of a time when we will just take an annual Covid vaccine, like the influenza vaccines have been.

So here is a topic where anyone interested can discuss it.

Speaking as someone who has been vaccinated and received both boosters as early as possible, I’m not sure when will be the appropriate time to take the next step. If there is another November-January surge, it may be in October. 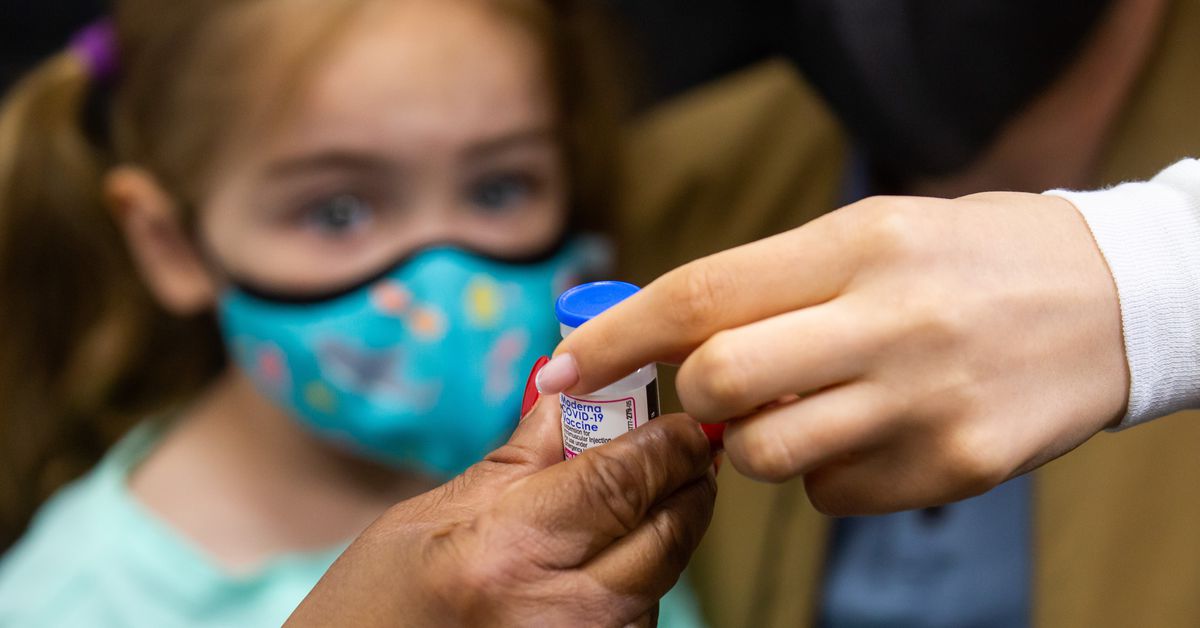 The FDA just approved Covid-19 vaccines that have BA.5 in their crosshairs. Will people roll up their sleeves?

" Before those shots can start going into arms, the Centers for Disease Control and Prevention has to weigh in and come up with guidelines for how to distribute these new shots. Advisers to the CDC are meeting this Thursday and Friday to come up with recommendations. Meanwhile, the US government has already ordered 170 million doses. Pending CDC approval, shots could begin rolling out as soon as next week."

Meanwhile, the US government has already ordered 170 million doses.

Enough for about half of us.

Makes me wonder, are they counting on the other half still refusing it, or is that just a number for the initial order?

(according to the latest available numbers, 262.6M have received at least one dose, 223.9M are fully vaccinated, but only 108.5M are boosted) 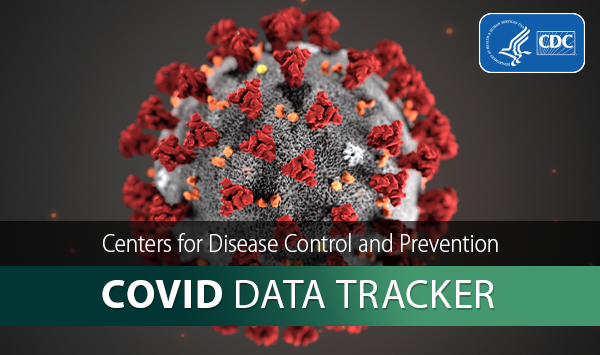 CDC’s home for COVID-19 data. Visualizations, graphs, and data in one easy-to-use website.

Proud member of the 33% Club

I’m fully vaccinated and have had both boosters. I’m currently recovering from Covid (not a great way to spend my birthday week). Debating whether I’m going to find annual boosts worthwhile.

Yep, I suspect that this is the new normal. Add it to the list of yearly vaccinations that my doctors reminds of once a year. From my point of view, why would I not want to take something that lessened my chances of becoming very ill?

I’m fully vaccinated and have had both boosters. I’m currently recovering from Covid (not a great way to spend my birthday week). Debating whether I’m going to find annual boosts worthwhile. ⁢

If they can get on top of the variants with these boosters, instead of only giving us the same shot every time, then I would think it would be more effective than it has been. Right now, the new shots would work on omicron, which would make them more effective than what we have now.

It would work like the flu shots, where they predict the variants ahead of time. If they can do that, I think it would be worthwhile. Alternatively, one of those pan-COVID-19 vaccines could work out and work on all variants.

(Hope this isn’t too much of a hijack, but it seems to fit here.)

I’ve long thought that Covid vaccines would become an annual thing, like flu shots. Is there any reason why the two vaccines can’t be combined, so that one innoculation would protect you from both the flu and Covid?

Considering how sick I always get after a flu shot, that would not work for me.

Happily for everyone, you didn’t end up in the hospital or dead. You also weren’t nearly as sick as your DH and have recovered faster. Please get your boosters for us if for no other reason.

Unless these new boosters provide longer-lasting immunity, we may need to get boosted twice a year.

Eh, the flu shot effectiveness wanes even faster, according to a friend who is on top of these things. We just need covid to settle down into a nice seasonal pattern …

Good point. Flu season is usually pretty short so you never have to worry about waning or new variants.

Covid is sort of seasonal already. Big summer and winter waves with a little wave in the spring. It may settle into that. Get a shot in the fall and one late spring.

I’m fine with it. I get a flu shot every year. Used to get allergy shots weekly and I’ve got a whack of tattoos so I have no issues with needles, and I trust the science.

It would work like the flu shots, where they predict the variants ahead of time.

Well, they attempt to predict which strains of the flu will be the prevalent variants about 6 months later, and spend the time manufacturing millions of vaccine doses for those.

On the other hand, I’ve heard that the new mRNA vaccines can be customized more quickly than old-style vaccines, so they could make their predictions over shorter timescales, and thus presumably be more accurate (for both covid and flu, and anything else that we eventually get annual vaccines for).

Oh, so the Omicron boosters aren’t out yet? I was a little confused about that; I’d gotten the impression they were. Or maybe it’s just the ability to make an appointment in some places that’s available now?

However, with lots of people vaccinated, while people would still occasionally come down with COVID, it just wouldn’t happen as often, and not just because that vaccine stopped it by setting up roadblocks where you start, but also by making it less likely for you to come into contact with someone infected, since the course of the virus is shorter.

10 infected people, positive for 10 days, is 100 “sick days,” while 10 people sick for 5 days is only 50 “sick days.” If “sick days” equal opportunities to catch the virus, then you have only half the chance of catching it from the second group.

I think they will be actually available later this week. So, basically they are out.

The end of the article says:

Update, September 3, 2022, 10:50 am ET: This story was updated to include information on the CDC approving the boosters.

But they just added that line, and some details about who is eligible. They didn’t really update the rest of the article.

Over 12 huh. Dang, my 11 year old is going to have to get boosted to be eligible for some activities and I’d much rather she get the omicron updated version.