Do you have anything that automatically triggers a "favorite catch phrase" from TV or the movies?

Here’s a first-rate opportunity
To get married with impunity,
And indulge in the felicity
Of unbounded domesticity.
You shall quickly be parsonified,
Conjugally matrimonified,
By a doctor of divinity,
Who is located in this vicinity.

I pretty much know every word of Pirates of Penzance.

Ages ago, on McMillan and Wife, the guy who played Sgt. Enright, a series regular, upon hearing someone say “too late!” launched into that ditty from Pirates. I was pretty darned surprised.

When I’m at the doctor’s office and the nurse calls me in from the waiting room: “Helllooo nurse!” (Animaniacs)

Whenever somebody says the word worry: “But I don’t wanna be a warrior!” (From STNG: Worf’s son Alexander)

Conversely, whenever someone says “To make a long story short…” I reply “Too late!” [Clue]

Whenever somebody says the word worry: “But I don’t wanna be a warrior!” (From STNG: Worf’s son Alexander)

Whenever I hear someone mention Nantucket (admittedly, this does not happen often), I think of the young man whose attributes are (according to Homer Simpson) greatly exaggerated.

Ditto for the gal from El Paso named Alice!

“Yogi, I don’t think the Ranger’s going to like this…”

Stealing this, thanks! (After I get my Boo-Boo voice down perfectly.)

When someone says Dammit!, I usually toss out a Janet!

Even more fun when you have family members named Janet (one of whom got sick of nerds yelling this at her back in college).

When someone says “Emergency,” I say “Everybody to get from street.”

But I HAVE to repeat Eee-MAIRR’-gen-zeee’, like the Russians do.

So many lines from this thread have now been firmly ensconced in my Lexicon of Annoying Retorts That Nobody Else Gets.

So many lines from this thread have now been firmly ensconced in my Lexicon of Annoying Retorts That Nobody Else Gets.

When exiting the bathroom: “Do NOT, go in there! WHEW!!”… 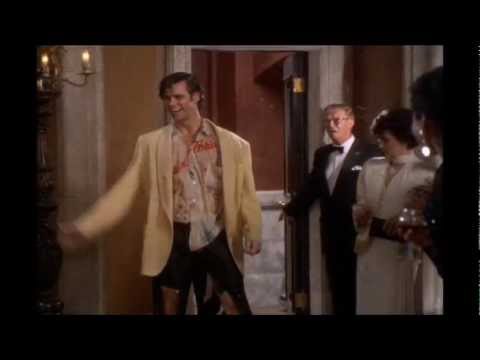 Also, when someone is insulting or challenging me: “Yeah, well, you know, that’s just, like, your opinion, man!”… 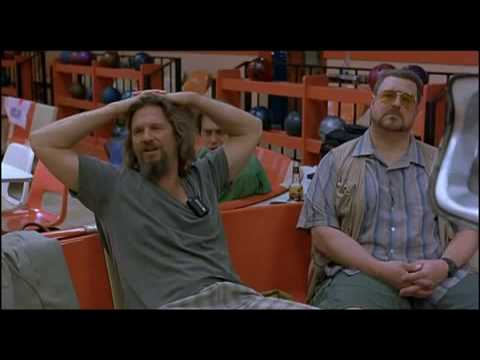 I’ve hundreds of these things pre-programmed in my brain, as my kids, wife, and nurses will attest. I can recall very few of them voluntarily, but once triggered by the right cue, they come forth fully formed.

A few I recall:

When given instructions to use the non-right door, I’ll go into Snagglepuss mode with “Exit. Stage left.”

When I goof something up and it needs a redo, I’ll say in my best Daffy Duck voice:

“Let’th run through that again.”

Guys driving through my neighborhood on shockingly loud motorcycles are:

Whenever anyone asks me what I want to do tonight, I say, “The same thing we do every night, Pinky – try to take over the world!”

When they do the fire alarm testing at work, the test announcements always start with “May I have your attention please” and I have to stifle “Will the real Slim Shady please stand up?”

Oh the things I’ll do on my last day, when it comes…

Sometimes I’ll smell something bad and say “pew!”, and then add “charitable trust”.

This works in SO many situations (wherever it’s totally inappropriate).

Like right after the boss makes a hard-and-fast company-wide rule, or the leader of a meeting says something so simple that it’s obviously always true.

Yep, followed immediately by getting misty-eyed thinking of the subsequent scene with Whoopi G. and Worf’s parents: “Why did you never give him prune juice?”

Sometimes I’ll smell something bad and say “pew!”, and then add “charitable trust”.

My kid, when asked which hospital she worked at, would say “Robert Wood Johnson”… as I’d sidle behind her and say (sotto voce, in my best announcer voice): “…Proud sponsor of this PBS News Hour.”

This is more of a local/regional NPR thing, but Chanute is a town in Kansas that has a radio station that is part of the Kansas Public Radio network. So when our local station does the station ID which includes rattling off all the other KPR stations, when they get to Chanute I can’t help but think of… 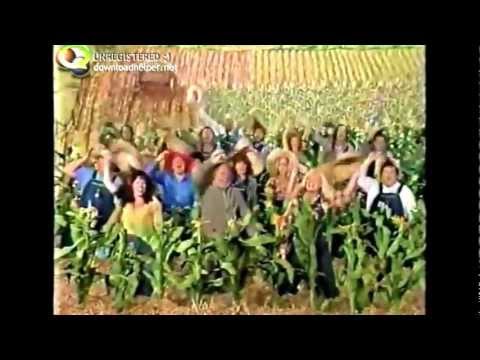 Any mention of electrical voltage in a query is fair game: