Donald Trump Jr is an Asshole

For many, many reasons; however, this is the latest. I mean seriously fuck this guy with a 10’ 2 x 4 sideways. 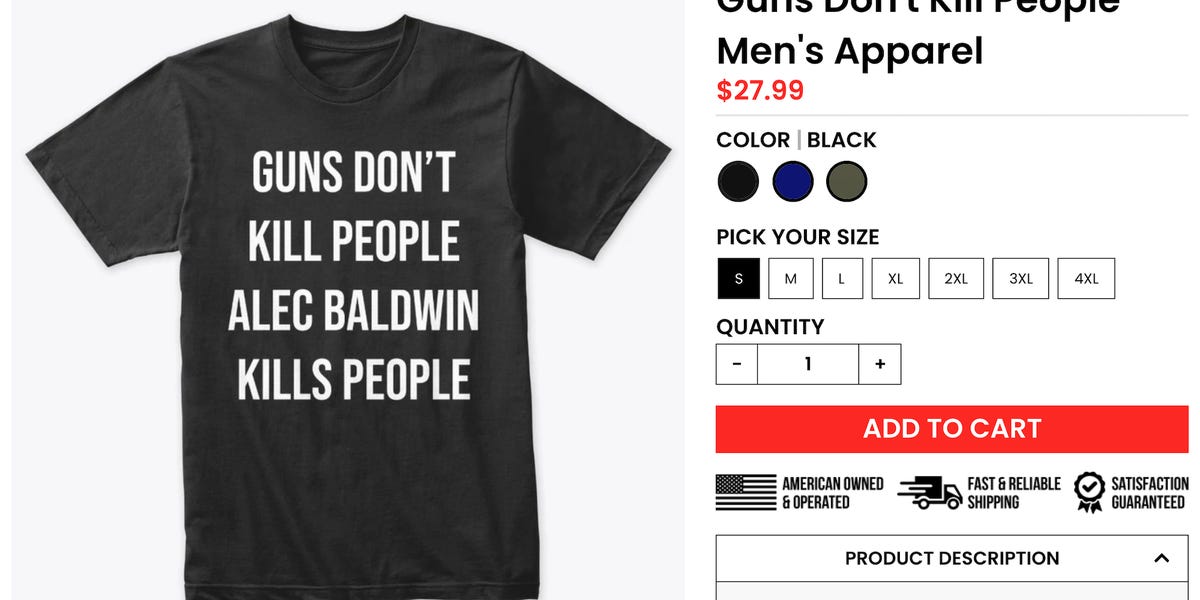 There is no bottom to the depths to which Republicans will go. This is largely because the lower they go, the more they are rewarded by their voters.

So they keep plumbing the depths, and getting kudos from their supporters.

We now have R candidates openly saying that they will ignore the constitution in favor of a Christian Theocracy. We have candidates who engage in tantrums and insults that most would find unacceptable in a 5 year old. We have Republicans who are openly conspiring to overthrow the government via illegal and violent uprisings. These things are all perfectly fine to their voters - in fact, they LOVE shit like this.

Where is the bottom? Who knows, we have not reached it yet.

It’s been clear for a long time that all immediate Trump family members are congenital imbeciles, but this is strong evidence for the corollary that they are also all congenital assholes. Not that there was ever any doubt.

There is no bottom to the depths to which Republicans will go.

Don’t bring politics into this. The entire Trump family were a bunch of irredeemable assholes well before they were Republicans, or Democrats for that matter.

The party (R) has embraced the irredeemable assholes with open arms. This is who the R’s are now.

Don’t bring politics into this. The entire Trump family were a bunch of irredeemable assholes well before they were Republicans, or Democrats for that matter.

I await the Republican condemnation.

I await the Republican condemnation.

Lets hold our breath and see which one of us passes out first.

Yeah, I was thinking that I hadn’t really even heard of Donald Trump JR until his dad got elected and I saw Mikey Day playing him on SNL. It’s not like he’s some long-time Republican player.

I’d bet that this whole ongoing thing is just some sort of scheme on his part to keep himself in the news in hopes of sleazing his way into politics on his dad’s coattails. That, or just a more lame grift to suck money up from the rubes by making political noise about stuff and selling shit.

A couple of times (during The Previous Administration That Shall Not Be Named) he’d say something and I’d think “Wow, he really believes he’s the designated heir and deserves to be Prez in 2024, without having to actually do anything…”

“Wow, he really believes he’s the designated heir and deserves to be Prez in 2024, without having to actually do anything…”

Well, he’ll have to first commit patricide. That’s not nothing.

I hope he does; I hope he has a good case.

I hope he soaks Jr. for enough money to end all his “murder safaris”.

The Trumps appear to still be smarting from Baldwin’s hysterical, popular, and highly-rated portrayal of 45 on SNL. I guess it hit pretty close to the mark. Jr is just an excrescence to his shit-stain father.

Jr is just an excrescence to his shit-stain father.

I think that’s what I’ll say… the poker pals are getting together for the Seahawks game tonight, and one of them is bound to ask “Holy, f***… did you see what Donnie did? Is he trying to be be a bigger ass than Daddy?”

In college, Junior had a reputation for getting drunk and then wetting the bed. He was called Diaper Don.

There’s another well known story about his dad showing up to his college dorm to take him to a baseball game. Junior was wearing a jersey, and when the old man saw it, he punched him in the face and told him to put on a suit.

Donnie Junior just wants Daddy’s love. Like Ivanka gets. If just for one day.

I suspect this is an offshoot of Alec Baldwin playing DJT Sr. on “Saturday Night Live.”

At least he doesn’t have to look at him.