I recently watched Home Invasion (it is okay, but really derivative of lots of things) and was wondering what the first TV series (not movie, this is a “did you actually read the OP” test) with one or more aliens attempting to live on Earth as humans and not doing a good job of hiding. Without searching, the earliest I think of is My Favorite Martian. What beats that? 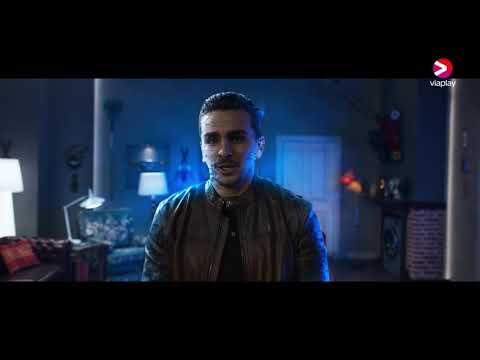 I guess it depends on your definition of “fitting in badly.” Doctor Who beat My Favorite Martian by a year.

Adventures of Superman should beat out both in 1952. Adventures of Superman is an American television series based on comic book characters and concepts that Jerry Siegel and Joe Shuster created in 1938. The show was the first television series to feature Superman and began filming in 1951 in California on RKO-Pathé stages and the RKO Forty Acres back lot. Cereal manufacturer Kellogg's sponsored the show. The first and last airdates of the show, which was produced for first-run syndication rather than for a network, are disputed, but they are gener...

ETA: Did have to look up to get the exact date, but was pretty sure it was an early 50’s production off the top of my head.

I don’t think The Adventures Of Superman fulfil this part of the OP’s requirement.

live on Earth as humans and not doing a good job of hiding.

Yes, technically his Clark Kent was faultless, and no one ever twigged.

This animated Superman from 1941 describes him as showing his super powers as an orphan. That should presumably count as fitting in badly, though it doesn’t seem to be an ongoing plot point.

Not a TV series, but also not a movie. This was before TV was popular and film shorts were probably the nearest equivalent.

Depends on what you mean by fitting in. He had to have a secret identity, and the only reason that it was not seen through was due to plot. It’s been a long time since I’ve seen the original b&w’s, but I do remember various eccentricities that were handwaved away.

According to the wiki page on the show “Several episodes raise the threat of exposing Superman’s secret identity as Clark Kent.”

If we mean not doing a good job of hiding in only by not being outed, then My Favorite Martian doesn’t really count either.

By “fitting in” I mean acting in a way that doesn’t seem “off” to humans. Examples of “not fitting in” include Resident Alien, 3rd Rock From the Sun, and Mork and Mindy. Aliens that don’t fit in have not sufficiently mastered local culture to not be weird.

Fair enough. He understood human culture well enough to mimic it, by being raised by humans from an infant.

I don’t think that it prevented him from being a bit “off”, in a similar way that a sociopath is “off”, in that they are just pretending to be human, but not quite pulling it off.

It sounds as though you are looking specifically for comedies that focus on the cultural differences and the hijinks that ensue from those misunderstandings.

In that case, I would say that My Favorite Martian would be the first. I don’t know that I would include Dr. Who, as he’s not really trying very hard to fit in, only his “Granddaughter” is, and is only on Earth for the first episode anyway.

It sounds as though you are looking specifically for comedies that focus on the cultural differences and the hijinks that ensue from those misunderstandings.

Didn’t My Favorite Martian only act weird in the company of his “nephew”, who was in on the secret, and fit in outside of that? Been a while since I’ve seen that show.

“Black Leather Jackets” an episode of the Twilight Zone is an early example of an alien not doing a good job of fitting in - some of it is eerily like later works like Starman.

I guess it depends on your definition of “fitting in badly.” Doctor Who beat My Favorite Martian by a year.

Also your definition of “living on Earth”. Although The Doctor visits Earth quite frequently, I don’t think you could say he lives here. It’s more like he doesn’t really have a permanent home and just lives in the TARDIS, traveling around the universe to different places and times. Sort of like a retiree living in a motorhome.

I’m not the expert on The Doctor but I seem to recall the first and third Doctors primarily stayed on Earth.

I will take your word for it. I’m not really an expert on The Doctor from that era, either.

“The Third Doctor, who was exiled by the Time Lords to Earth in the 20th century for a significant period of his life …” 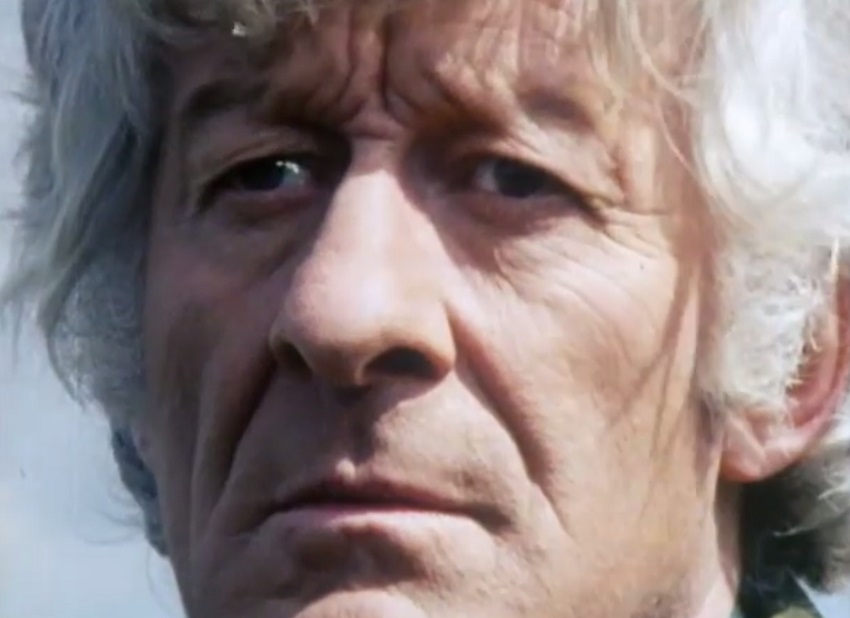 As detailed at Thread:264489, to avoid overly long articles, highly-recurring character pages' biography should only have AT MOST 2-3 sentences per story, not whole paragraphs of plot detail. This page needs a major cleanup in that area. These...

Didn’t My Favorite Martian only act weird in the company of his “nephew”, who was in on the secret, and fit in outside of that? Been a while since I’ve seen that show.

Uncle Martin understood Earth culture well enough to easily pass for human. While he had certain powers, he used them in secret and never had a problem fitting in (thought Tim sometimes had to make up explanations on the spot).