It is true that the book The Maltese Falcon came out shortly before NW published the first NW tale. That does not mean that it inspired Stout.

I gave my reasons for thinking it inspired the character.

I found some more fantasy examples from this similar reddit thread (2015):

After looking around, I couldn’t really find anything about fat protagonists in the sub. So, how bout it? Have you read anything where the protagonist is explicitly heavy? I’d say Hobbits could count but we’re all aware of them.

Ignatius Reilly - Not sure about a hero, but definitely overweight.

Friar Tuck was overweight and a hero, right?
Sancho Panza should qualify too, I believe.
Bud Spencer was an actor, but he impersonated a caracter. Heroic and overweight for sure.

The main character of Trapped, Andri, is a pretty heroic police detective in Iceland and he is built like a polar bear.

That reminds me: Nanny Ogg, one of the three witches of Lancre and co-protagonist in several Discworld novels, is described as small, round and wrinkled.

So I can only assume that the show will eventually cast Cara Delevingne.

As an aside, I checked his Wikipedia bio. I’d always dismissed him as a fairly one-dimensional side-kick in the Trinity films but he was quite the renaissance man.

Yes, he was far more interesting as a person than his roles.

Detective Robert Goren (played by Vincent D’Onofrio) of Law & Order: Criminal Intent was on the heavy side particularly toward the end of the series

Detective Kevin Bernard (played by Anthony Anderson) of Law & Order was on the heavy side as well.

This is one of my pet peeves, the way they padded out David Suchet in the TV series, so much so that he reminded me of Danny DeVito’s The Penguin. He is only described once in the books, in The Mysterious Affair at Styles, and it was that he had an egg-shaped head (not an egg-shaped body) and a touch of embonpoint, which means he was a little pigeon-breasted. So not fat, also not athletic, just soft in his late middle age. This concludes my off-topic rant.

He’s described physically quite a few times, though I was lazy and Googled rather than checking the books myself. A couple are here:

For general body type, Poirot is written as a “small, compact figure” ( The Labours of Hercules ), “delicately plump” ( The Big Four ), with “a certain protuberance around his middle” ( Evil Under the Sun ).

So it is a little odd that David Suchet wore a fat suit. Plump in Christie’s time might well have been bigger than we’d consider plump now, but it wouldn’t mean as rotund as Suchet’s Poirot was. For me it worked with Poirot’s avowed non-athleticism and love of rich food, but it’s true that it doesn’t entirely match up with the books, and Suchet’s Poirot really did do all it could to match up to the character in the books.

If you haven’t read David Suchet’s biography, mostly about him as Poirot - well, it’s called Poirot and Me, so even Hastings on a bad day could work that out - it includes a long list he kept to give to episode writers about facts he’d gleaned about Poirot from the books. I’d be inclined to give that show a pass for making him rotund, when it fitted the character so well and everything else about him fitted totally.

Although re-reading that recently, and a few other Pratchett books too, it was a little disconcerting how much focus there was on her being tall and fat. I mean yes, we get it, she’s huge, but it’s mentioned nearly every time she’s mentioned, and it gets a little old.

But all the same, there is an interesting character with agency and personal interests who is also fat, and she’s extremely likeable.

My favorite overweight fictional hero is the Dashiell Hammett detective known as the Continental Op, who could handle himself with fists and a gun despite being less than physically imposing. As a bad guy said to him after coming out on the losing end of a an encounter:

That kind of reminds of Patton Oswalt’s Constable Bob from Justified. You underestimated Bob at your peril. 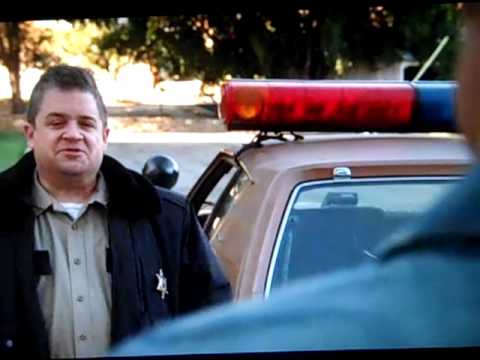 Society says there are proper weights that people should be. It can be helpful, whatever weight you yourself are, to see positive characters who do not fit that template.

Apologies for multi-posting, btw. I thought it was easier for everyone else than one long post.

Mma Precious Ramotswe from The No. 1 Ladies Detective Agency .

If you have a problem with this thread’s topic, or the way it’s worded, you should probably take it up here:

Thread about overweight fictional heroes—insensitive? About This Message Board

I was inspired by super spy George Smiley in the novels of John LeCarre. I want Dopers to mention others, but figured I better test the idea here, before I post it in Cafe Society. If I’m being ignorant or insensitive, let fly.

Brad Runyon, a.k.a. The Fat Man

The Fat Man, a popular radio show during the 1940s and early 1950s, was a detective drama created by (or at least credited to) Dashiell Hammett, author of The Thin Man. It starred J. Scott Smart in the title role, as a detective who started out anonymous but rapidly acquired the name 'Brad Runyon'. Broadcast from the studios of WJZ in Newark, New Jersey, the series premiered on the ABC Radio Network on Monday, January 21, 1946, at 8:30 p.m., as part of a block of four new programs (I Deal in Cri... 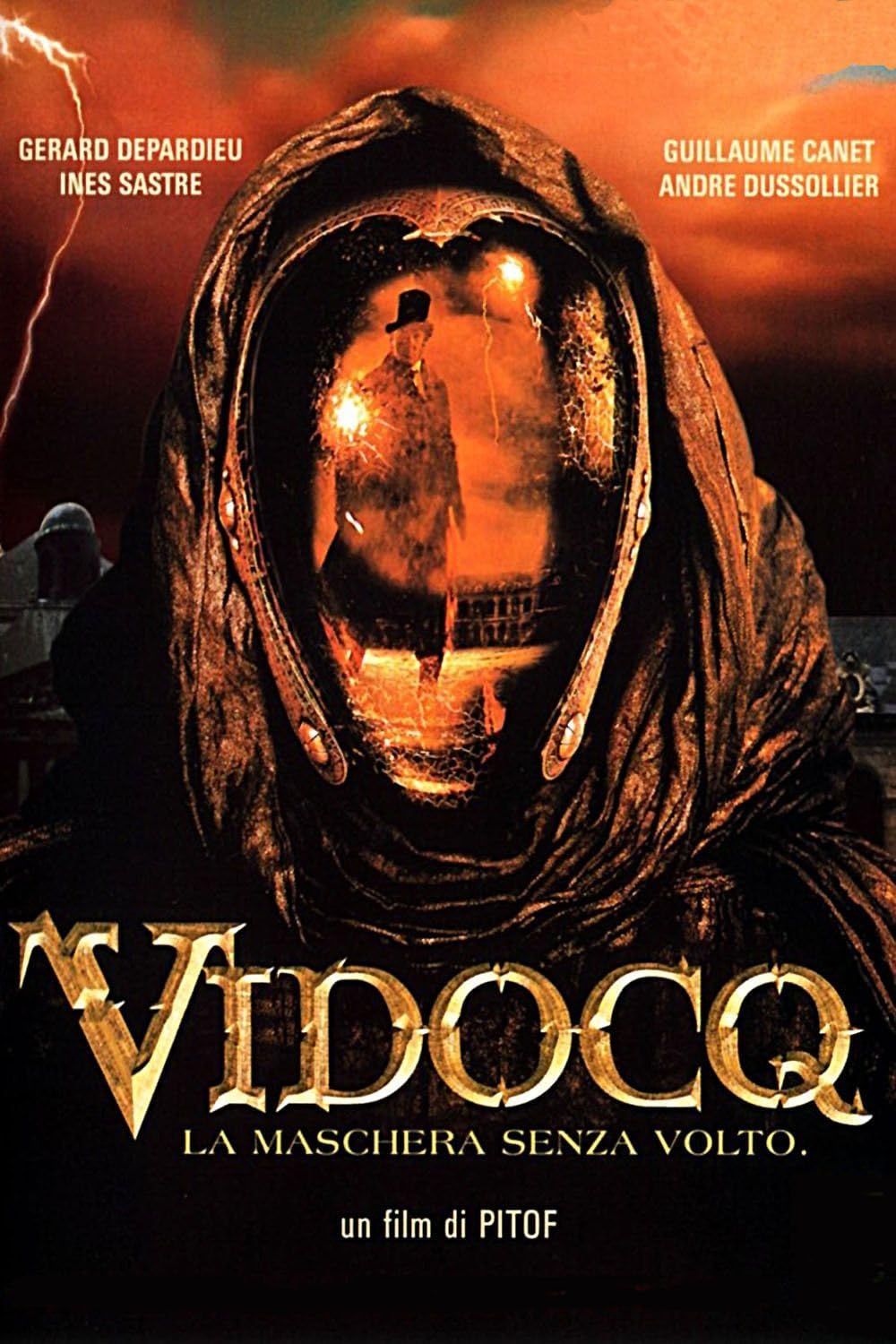 Vidocq: Directed by Pitof. With Gérard Depardieu, Guillaume Canet, Inés Sastre, André Dussollier. Paris, 1830: Vidocq is killed by a mirror masked man. A thief turned investigator, he was working on a case of men killed by lightning. His biographer...